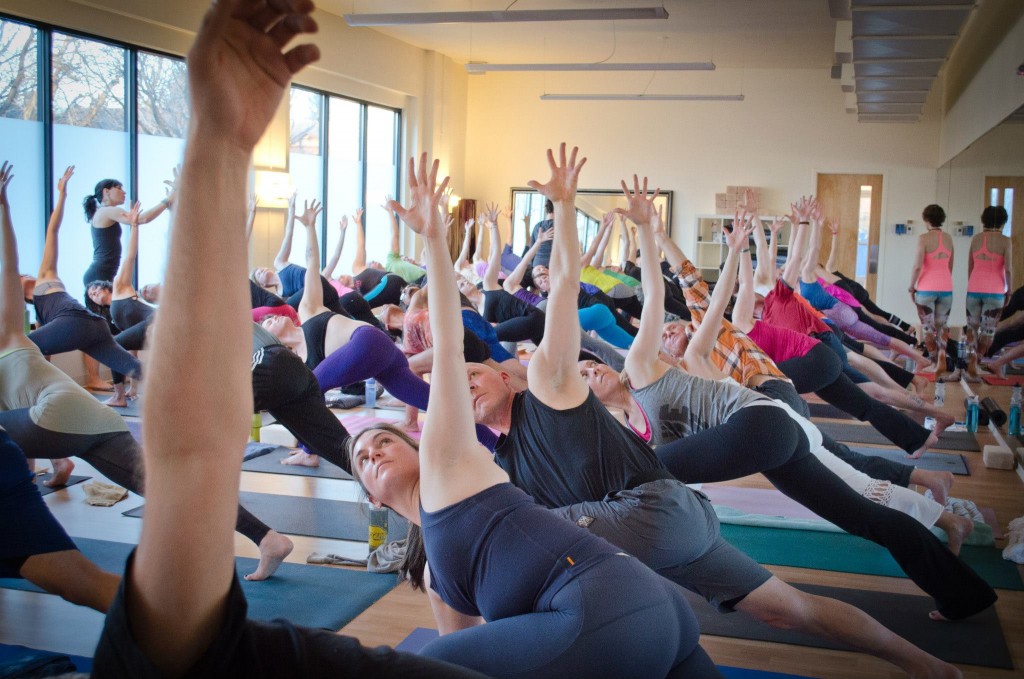 Boulder-based Yoga Pod is going the franchise route to reach into new markets.

The yoga brand said franchisees have signed agreements to open locations in Waco, Texas, and Delray Beach, Florida. That’s in addition to the six that are currently open, four of which are around Denver.

“We started doing franchises two years ago and averaged 3.5 locations each year since then,” said Gerry Weinholt, who founded Yoga Pod with his wife Nicole seven years ago. “We’ll be at 12 or 15 by the end of the year, with an additional 20 locations in 2016.”

Weinholt said he’s in discussions with franchisees for four more Colorado locations. It costs a franchisee $35,000 and 5 percent of monthly revenue to run a Yoga Pod. 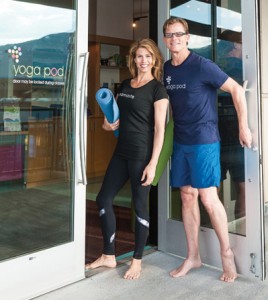 Franchisees can expect to pay about $30 per square foot to remodel studios. Including fees and construction, it costs about $200,000 total to open a Yoga Pod location, Weinholt said.

A franchisee also receives a 168-page handbook detailing the dimensions and aesthetics of a Yoga Pod studio. The manual dictates interior colors, furnishings, fixtures and layout.

“We want a consistent look and feel with the franchises,” Weinholt said. “We do dictate most of that.”

A membership for unlimited Yoga Pod classes costs about $100 a month. Like most yoga studios in the U.S., Yoga Pod’s members are predominantly female – nearly 65 percent across all locations.

Yoga Pod looks for yoga instructors to launch new studios and lays out the business plan for new franchises.

“In general, yogis are in the practice of teaching rather than businesses. They just want to teach,” Weinholt said. “They love yoga and teaching it, but they don’t understand the business of yoga.”

Veteran yogi Heidi Beachley has been teaching yoga for 10 years and is negotiating with Yoga Pod to open franchises in Fort Collins and Loveland.

“On the business end, everything is kind of spelled out for me – I just have to follow the steps,” she said. “I feel really confident that they’ll support me in the process.”

A Boulder yoga chain is stretching into new markets with two new studios on the way and several more in the works.