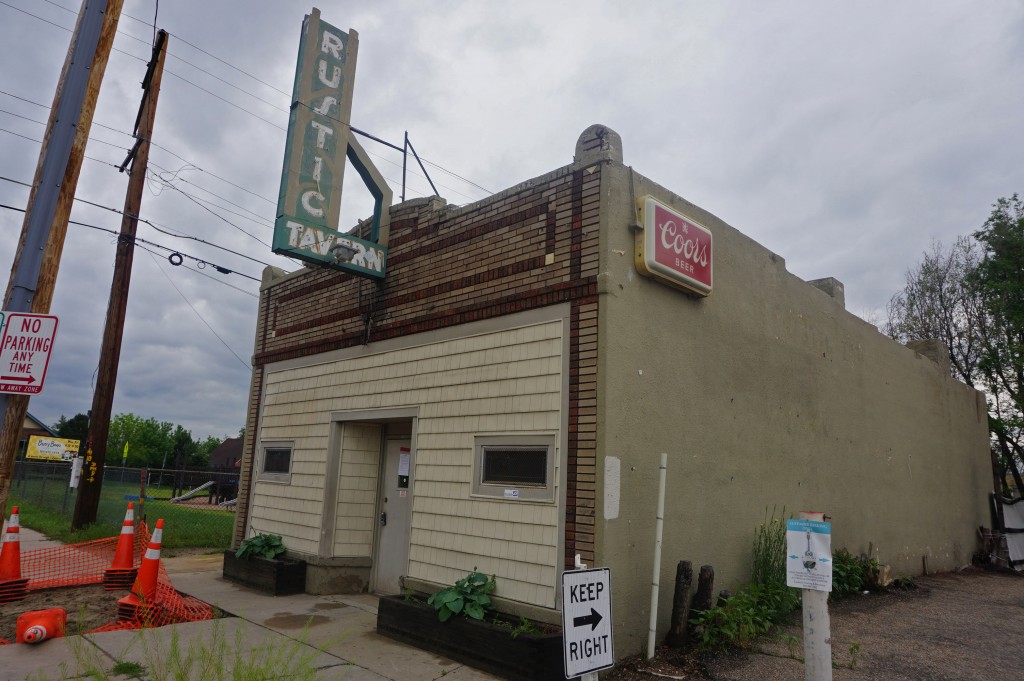 After a six-month slumber, a Highlands breakfast spot is making a comeback.

Rise & Shine Biscuit Kitchen and Cafe is opening its first standalone restaurant on 29th Street, about five years after owner Seth Rubin launched the concept in space he borrowed from a Denver pizza joint.

“The business has shown really strong growth year over year, and there really was no indication that it was going to slow down,” said Rubin, a North Carolina native. “The breakfast market is booming, especially in Denver. There are tons of places that are packed all the time – Snooze comes to mind, Lucile’s on Logan.”

Rise & Shine is a biscuit-centric restaurant Rubin launched about five years ago, shortly after moving to Denver from Virginia.

The first Rise & Shine worked out of a Basil Doc’s Pizzeria at 330 Holly St. Rubin added a second location a year later at the Basil Doc’s near 32nd and Perry in the Highlands but closed up both earlier this year when the pizzeria added a breakfast menu of its own.

For Rubin, a University of Virginia grad with a degree in urban planning, the arrangement was a chance to dig into the restaurant scene without dropping too much cash up front.

“It gave me the chance to open a restaurant without doing a full build-out and to test the concept and test my own ability to run it,” Rubin said. “The relationship came to a crashing halt when (Basil Doc’s) decided to start their own breakfast business, but by that time, I had been looking for my own space.” 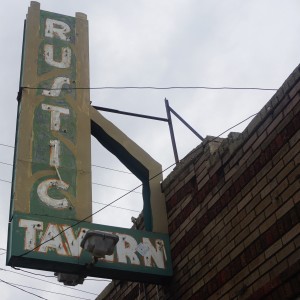 Rustic Tavern occupied the building for most of its 100-year-old history.

Rubin scoured for space across central Denver but said several neighborhoods nearer to the city center were too expensive.

He settled at 5126 W. 29th Ave., the former home of the Rustic Tavern bar. The building hosted the no-frills watering hole for more than 70 years until it closed earlier this year. The 96-year-old building was a butcher shop before it was a bar.

In February, Rubin bought the 1,200-square-foot Rustic Tavern from longtime owner JoAnn Turner for $386,450. He said he liked the location for the building’s street exposure and its proximity to the former Rise & Shine location at the edge of Highlands Square.

“The owner was looking to sell and get out of the bar business, and I was looking to buy,” Rubin said. “Having had a presence in the Highlands for four years already, it seemed like a great fit, especially with all the growth happening to the west of Denver.”

Rubin estimated it would take another $75,000 to $80,000 to renovate the former bar. He’s paying for the restaurant with personal savings and private investment money and said he hopes to be open by late summer or early fall.

Real Architecture is designing the restaurant space, and Dlin Construction is the general contractor.

Most of the restaurant’s business came from grab-and-go customers in the small 10- or 12-seat Basil Doc’s locations, but Rubin said he’ll look to draw more sit-down diners in a building of his own.

From the start, the shop will keep Rise & Shine’s regular schedule of 7 a.m. to about 1 p.m., Rubin said, but he may eventually add more hours.

“Having the space to myself and having access to all hours in the space is going to be a little different from what I have experienced in the past,” he said. “We’ll likely transfer the building’s liquor license, which is a huge opportunity to explore an afternoon and evening business.”

After a six-month hiatus, a Highlands breakfast spot known for its biscuits is coming back onto the scene in the former home of a longtime dive bar.