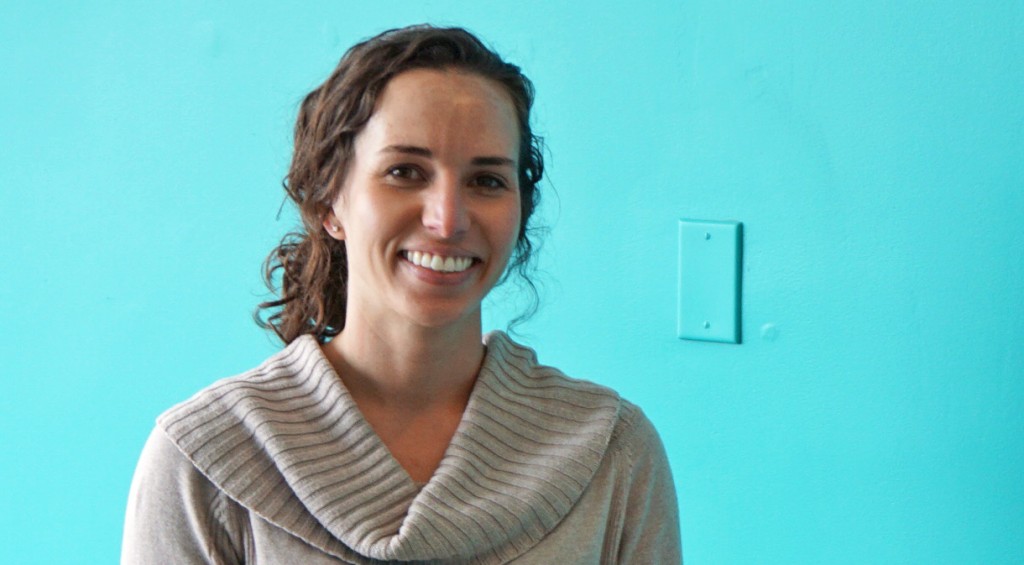 Marisa Rumon and her husband recently opened a bagel shop in Sloan’s lake.Photos by Burl Rolett. 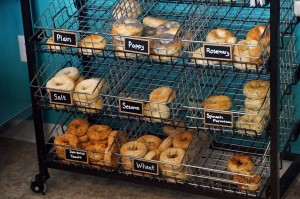 Sloan’s Lake has its bagel fix.

Dudleroy’s Bagels opened last Monday at 4432 W. 29th Ave., three years after husband-and-wife team Marisa and Michael Rumon noticed a hole in the neighborhood’s breakfast pastry market one morning on their way out of town.

“He jokingly said we should open a bagel shop,” Marisa Rumon said. “And I took it seriously.”

Marisa said it’s the first business the Rumons have headed up, and both Michael and Marisa own an equal share in the business. The couple signed a five-year lease on the bakery in July 2014 and has been building the space out since last fall.
The Rumons have invested more than $100,000 in the business between a combination of personal savings and bank loans, Marisa said.

Dudleroy’s menu includes about 16 different bagels and an array of spreads. Flavors include blueberry, cinnamon and everything bagels as well as spinach parm, jalapeño and more. Marisa Rumon said she’ll add deli sandwiches for the lunch crowd over the next couple of weeks.

Dudleroy’s has nine part-time employees so far aside from Marisa Rumon, who works at the restaurant full-time.
The new shop joins a growing bagel scene. Last month BusinessDen reported that Five Point bagel shop Rosenberg’s is expanding into the space next door.

Marisa Rumon and her husband recently opened a bagel shop in Sloan’s lake.Photos by Burl Rolett.

Husband-and-wife entrepreneurs have started up their first business, a bagel shop in Sloan's Lake.