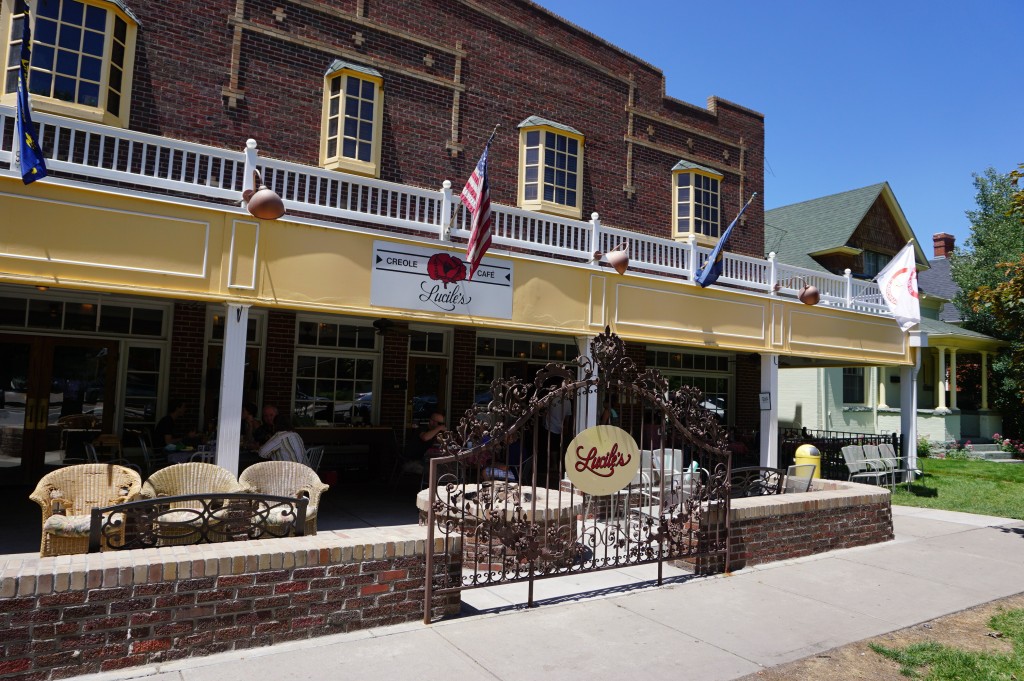 Lucile’s Creole Cafe, which has a location on Logan Street in Denver, is expanding to the university area. Photos by George Demopoulos.

DU students won’t have to schlep across Wash Park for a New Orleans-style brunch much longer.

Lucile’s Creole Cafe will open its sixth location late this summer near DU at Evans Avenue and Ogden Street.

The restaurant will seat about 100 people and have the same Creole-themed menu as the other Lucile’s locations.

“There are attractive demographics around DU,” said Mandy Vo, Lucile’s Denver area director. “We expect to see the same numbers as our Denver location, which is our highest-grossing.” 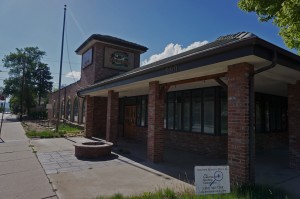 Lucile’s will take over a space at 999 Evans Ave.

Lucile’s will occupy 999 E. Evans Ave., the former home of the Home and Hearth kitchen showroom. Home and Hearth relocated to 286 Logan St., directly across the street from Lucile’s original Denver restaurant.

Norman Crandell, one of the partners that owns Lucile’s, bought the building in 1992 for $200,000, according to the Denver assessor’s office.

Vo said she hopes to have the new restaurant up and running by late August or early September.

The new location is the culmination of two years’ of development that included the installation of all the kitchen, bar and seating fixtures.

The new restaurant will be staffed by about 30 people when it opens, with more employees added on an as-needed basis.

Lucile’s was founded in Boulder in 1980 and since then has grown to include four more locations in Denver, Fort Collins, Longmont and Littleton.

Lucile’s Creole Cafe, which has a location on Logan Street in Denver, is expanding to the university area. Photos by George Demopoulos.

A popular brunch spot is adding another location near the university this summer and is weighing further expansion outside of the Denver area.