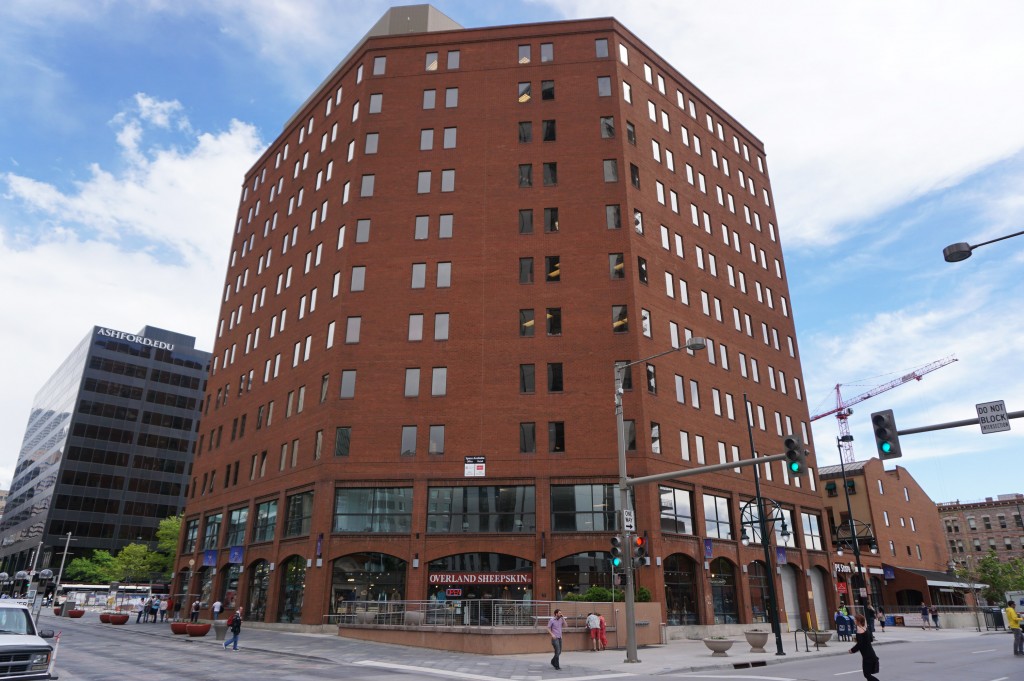 Levin Rosenberg is based out of 1512 Larimer St. Photo by George Demopoulos.

A founding partner has departed from the law firm he started two decades ago.

“I decided that I didn’t want to be an equity partner any longer with that entity, so I set out to have a smaller enterprise,” Roberts said. “I’m still doing the same kind of work, but on a more focused basis.”

Roberts has been working as of counsel at personal injury law firm Coppola & Marlin since May 1, after consulting for a variety of injury law firms in Toronto for a number of years.

“When we split, we sent (our clients) a letter saying that they could stay with me, the firm or get a new lawyer,” he said.

Aside from working with Coppola & Marlin, there’s no word on what’s coming next for Roberts.
“That’s hard to say what else I’ll do,” he said. “It’s just kind of uncertain right now.”

Roberts, a University of Denver law graduate, founded the firm in 1995. Brad Levin joined him in 2000, Roberts said, followed by Mike Rosenberg a few years later.

Levin Rosenberg is based out of 1512 Larimer St. Photo by George Demopoulos.

The founder of a personal injury firm has left the company behind, citing a differing vision for the firm's future.