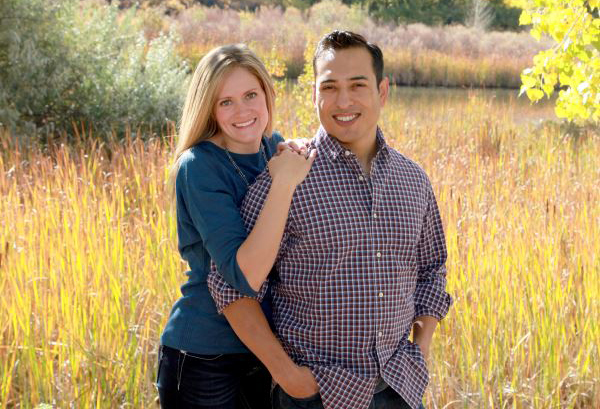 Tiffany Puentes founded Men’s Bodega in 2010 after her husband ended up ordering 1,000 pairs of cuff links when he was just shopping for just one. And she’s opening her first brick-and-mortar location in Brighton next month.

Puentes originally set out to find some rental space in order to move Men’s Bodega’s shipping and storage from her home and into a warehouse.

“We were in Brighton looking at a smaller warehouse location and drove past the storefront,” said Puentes, 31. “The rent was reasonable, and we really loved the location. We originally went into it thinking to use it as an office, but we decided to take the plunge and make a brick-and-mortar store.” 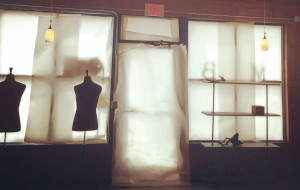 The Puentes family is handling the interior work of the new store.

Puentes signed a year-long $1,200-per-month lease on the space, located at 113 E. Bridge St.
Since then, she and her husband Ricardo have been building the interior of the 1,200-square-foot store themselves.

She said she hopes to have the store up and running by June 20, with a soft opening on May 30.
She estimates she spent about $20,000 to get the store ready, including installation of a point of sale system and interior construction.

The shop will sell the same items as the Men’s Bodega online store, including cuff links, ties, tie clips and pocket squares. The store is licensed to sell items branded by the Broncos, Rockies, Star Wars, Star Trek and DC Comics, she said.

“It tends to be the younger, fresh-out-of-college crowd, but also the older crowd that remembers their parents wearing cuff links or pocket squares,” she said of her customers.

While it may seem like a niche market, Puentes saw sales at Men’s Bodega double last year to $575,000.

Men’s Bodega was launched when Ricardo Puentes, who works for Chase Bank, bought 1,000 pairs of cuff links online. He had only wanted one set originally, but buying in bulk was much more cost-efficient than buying a single pair.

“It was still cheaper than Tiffany, so we figured we’d sell some on eBay,” Tiffany Puentes said.
After her husband wore the cuff links to work, Puentes said, the CEO of Chase contacted her to place an order.

“We got a call from the receptionist in New York saying they saw the cuff links and wanted to order a bunch of them. It just kind of snowballed from there,” she said. “People started reaching out to us asking if we had certain things. We started growing our inventory, and before you know it, I could quit my job.”

A men's accessories business that started with 1,000 pairs of cuff links is now moving into a brick-and-mortar space in Brighton.