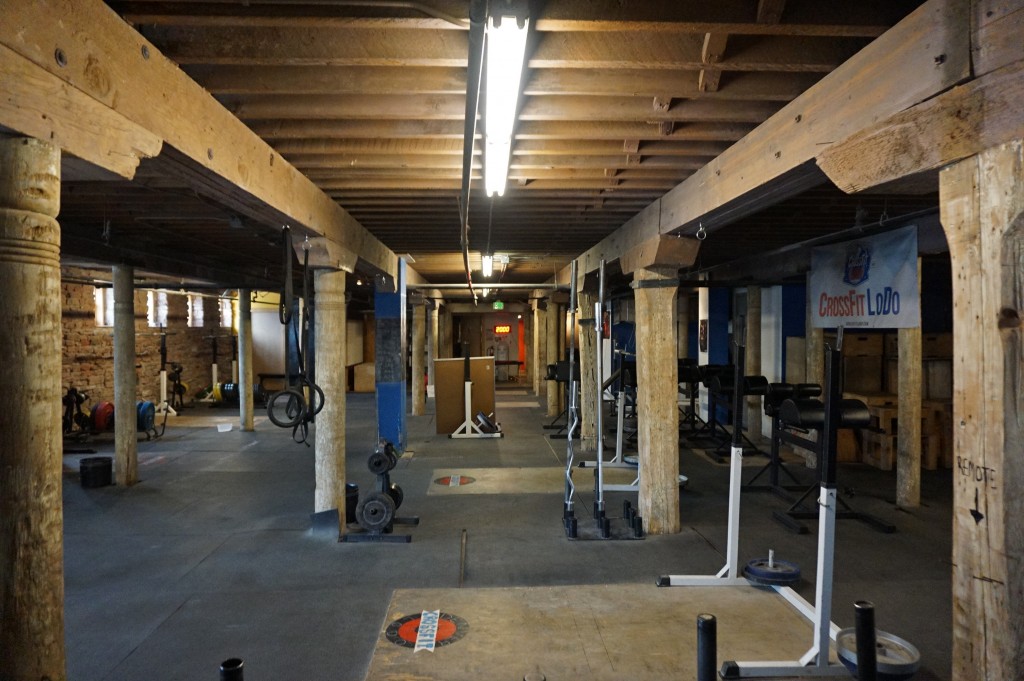 All those new residents in LoDo need a place to work out.

CrossFit LoDo opened its second location, dubbed LoDo at RiNo, last week to accommodate its booming membership base of 350 members.

“Right now we’re overflowing at our LoDo location,” said owner Ryan Anderson. “We offer people the ability to do open gym, whether it’s an outside program or one of my ancillary programs.” 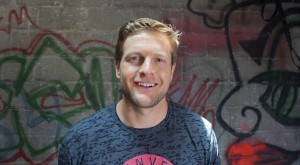 The RiNo location isn’t actually a CrossFit gym right now. Instead, it’s a space that CrossFit LoDo members can use to hone other fitness techniques.

Anderson said he sees similarities between LoDo and RiNo.

“Five years ago, right before (the LoDo gym) opened up, it was thought of as the next neighborhood to be gentrified,” he said. “That’s really worked out for us – all these new apartments have helped our numbers. The next neighborhood like this is RiNo. If we get a foothold in there, in three or four years we could be sitting in a great position.”

Anderson signed a 2½-year lease on the 5,600-square-foot space. Rent costs $6,000 per month. The new space will include the company’s corporate offices. Previously, all office-related tasks had been done at home or in coffee shops. 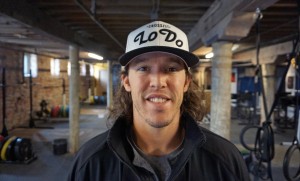 “(LoDo) has the basement dungeon-style setup,” Gallegos said. “A guy today said it reminded him of ‘Rocky.’ The other space was built to be a sports performance gym. That’s much more optimized – it’s got big high ceiling and a wide-open floor plan.”

“Our demographic pretty closely mirrors the apartment complexes behind us,” he said. “Most of the people who live downtown are new, young professionals, but we also have law professors from Metro (State University) and programmers in their 40s.”

CrossFit LoDo opened in 2010, and Anderson took over as owner in 2011. This isn’t his first attempt at a second location. He ran CrossFit LoHi from 2011 through 2012, but had to close because of conflict with other tenants in the building.

“We were too loud for the office upstairs,” he said.

Anderson said that he doesn’t have any future locations planned, but he’s keeping his eyes open.

“With our lease terminating here in a year and a half, we’ll probably ramp up searching in the next six months,” he said. “Right now, I’m trying to meet with some banks to potentially buy a building. I don’t have a place we’re for sure going next, but there are four or five that we might.”

Maxing out its current facility, a LoDo CrossFit gym is expanding into what it sees as the next up-and-coming neighborhood: RiNo.