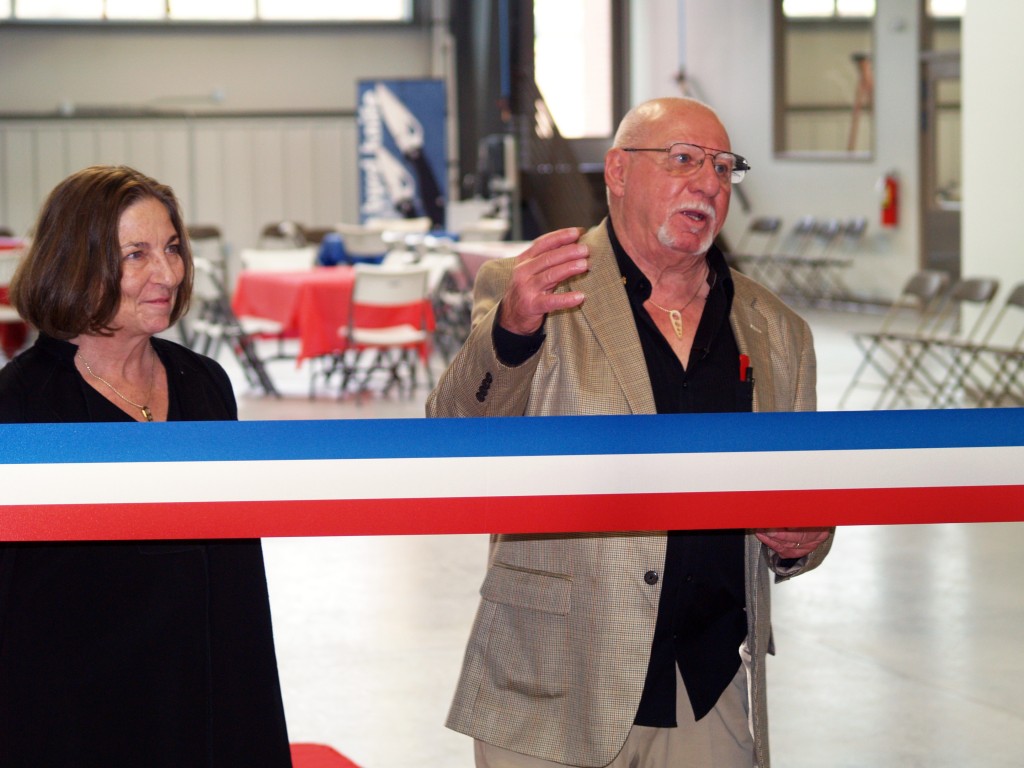 Gail and Sal Glesser at mark the opening of Spyderco’s new facility. Photos by Aaron Kremer.

For the ribbon cutting on his new knife factory, a Golden business owner traded the giant scissors for one of his own Spyderco knives. 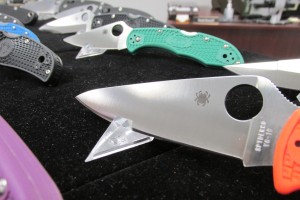 About a quarter of the brand’s knives are produced in Golden.

“We’re not adding too many more employees, but we’ll move all the machines in here and use the older space for distribution,” Glesser said.

The knife company, which Glesser started in the 1970s out of a truck, manufactures about 25 percent of its product in the Golden facility.

Spyderco has about 200 different products and also produces knives at factories in Japan, Taiwan, Italy and China.

Gail and Sal Glesser at mark the opening of Spyderco’s new facility. Photos by Aaron Kremer.

A knife manufacturer cut the ribbon on its new $3 million Golden facility last week - an upgrade to more than three times its former space.

Congrats to Gail and Sal! From a long time friend/fan.
Chip Thompson
“Marcathco”

A hearty congratulations to Gail, Sal and Eric!
Keep up the great work, and keep those ” Wonderful Blades (The Best Production Blades in the market, Bar none!!!!!!! ) coming!!!
Sincerely, one of your biggest fans,
Charlie / buddy54ck