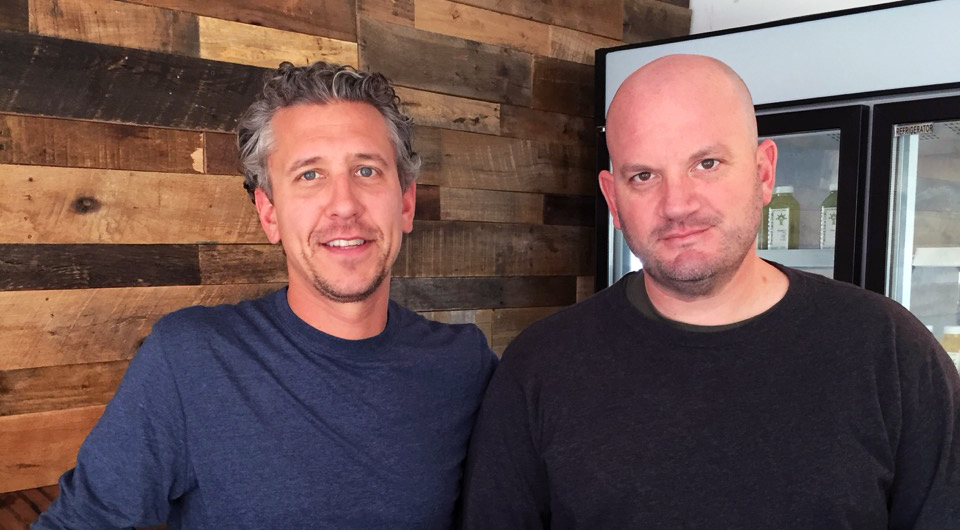 A 2-year-old juice bar chain wants to squeeze a lot more out of the business and is on the hunt for more locations around Denver.

Pressed Juice Daily founder Adam Cianciola wants to open two more stores in 2015 with an eye on a dozen juice bars in the next three years, capitalizing on the popularity of juice cleanses. 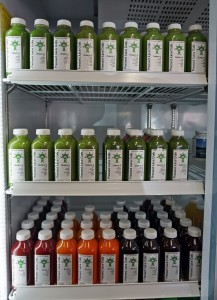 And he’s renovating the company’s 1111 N. Broadway location as a blueprint for the future store layout.

“The business plan from day one was to have about a dozen stores in the Denver area,” Cianciola said. “Now we have the cash flow to accelerate the plan.”

Pressed Juice Daily churns out about 50 gallons of juice per day to sell in its two stores at $8 a bottle. The remaining 30 percent of sales comes from deliveries. Cianciola said he rents between 300 and 500 square feet for his kiosks.

“We don’t need a ton of space. Really, I could open a space with 50 square feet. I need a fridge, an iPad and an employee,” he said. “If two spaces become available, I’d like to see two by June. We’ll pounce as they become available.”

The store is most popular among women 27 to 45, Cianciola said, and a big selling point is that the juice is never more than a day old. It’s also made without the use of heat, which breaks down the juice’s ingredients, Cianciola said.

Cianciola, an L.A. transplant, and his business partner came to Denver in 2013 after they came up with a plan over an eight-hour phone call. Their first outlet was a kiosk on the 16th Street Mall, which moved into the Broadway store that June.

A 2-year-old juice bar chain wants to squeeze a lot more out of the business and is on the hunt for more locations around Denver.