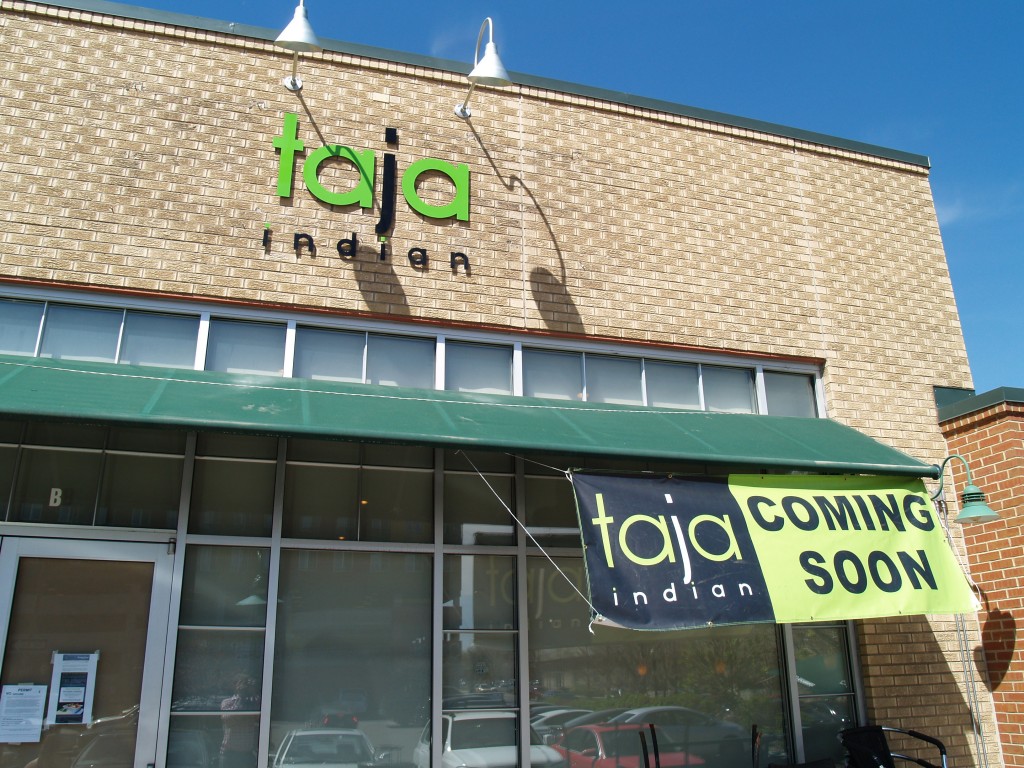 The hard part of building the Chipotle of Indian food, for a local restaurateur, is that most customers know what salsa is.

For chutney or saag, not so much.

The owners of a fast-casual Indian restaurant chain are tweaking their formula to be a little less fast and a little less casual. And then they’re looking to spread into spots around Denver.

Bombay Bowl, which operated for more than four years near Sixth Avenue and Lincoln Street, has been rebranded as Taja Indian. The new restaurant will open Wednesday with a pared-down menu and real dishes and utensils instead of disposables.

And each meal is cooked from scratch rather than served from the line.

It’s the second location for owners Autumn and Amar Singh, who also opened a Taja in Lakewood in January.

“We call Taja fine casual – it’s still a fast-casual environment where you can get in and out quickly if you want to, but it’s more of a sit-down experience,” Autumn Singh said.

To increase customer interest, Taja has modified its menu by adding new ingredients like lamb and new dishes like saag paneer. 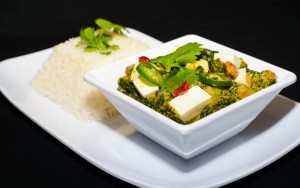 Because Indian food hasn’t hit mainstream popularity in the U.S. yet, one of the restaurant’s challenges is educating its customers. Taja’s menu is streamlined compared to Bombay Bowl and offers an explanation of each dish’s ingredients.

“You don’t have to go through and explain what salsa or guacamole is,” Singh said. “We’ve found (unfamiliarity with the menu) added more pressure to a customer when they’re trying to order.”

Additionally, finding real estate has been a challenge for the chain. Larger fast-casual competitors with more capital generally have an easier time finding locations and can expand more quickly than industry newcomers, Singh said. Taja wants to be flexible with facility size and shape.

This isn’t the company’s first foray into the fast-casual realm. The first Bombay Bowl opened in Centennial in 2009, but closed in 2011 when the landlord raised rent.

It cost about $100,000 to convert Bombay Bowl into Taja. The company funded the project through Bombay Bowl’s existing cash flow. Construction included redesigning the restaurant’s dining area and kitchen.

“The kitchen layout was completely redone from our end,” Singh said. “The serving line isn’t there anymore. We also redesigned our dining area. When you come to Taja, you’ll see a different look and feel from Bombay Bowl.”

The Lincoln Taja is about 1,600 square feet, slightly smaller than the Lakewood Taja’s 2,000-square-foot space. The company will hire between five and 10 new employees for the two stores.

Being able to adapt is crucial to the success of a fast-casual restaurant chain, said Kyle Mendenhall, executive chef for The Kitchen and Kitchen Next Door restaurants.

“When we first opened up the Kitchen Next Door in 2011, the concept was good and the heart of it is there, but it took a little bit of refining,” he said. “When we started, it was sandwiches, soups and salads, but not everyone wants to eat that at night.”

The fix, Mendenhall found, was updating the menu.

“What we ended up doing a few months after that was adding entrees. It was the same philosophy and also very affordable, but that helped us pay for the space that we were in and to refine the concept financially as a business,” he said.

If all goes according to plan, this won’t be the final Taja to open this year. Singh said that the company is currently in talks to land two more locations with the intent of opening restaurants there before the end of 2015.

The owners of a fast-casual Indian food restaurant chain are tweaking their formula to be a little less fast and a little less casual. And then looking to spread to more locations around Denver.