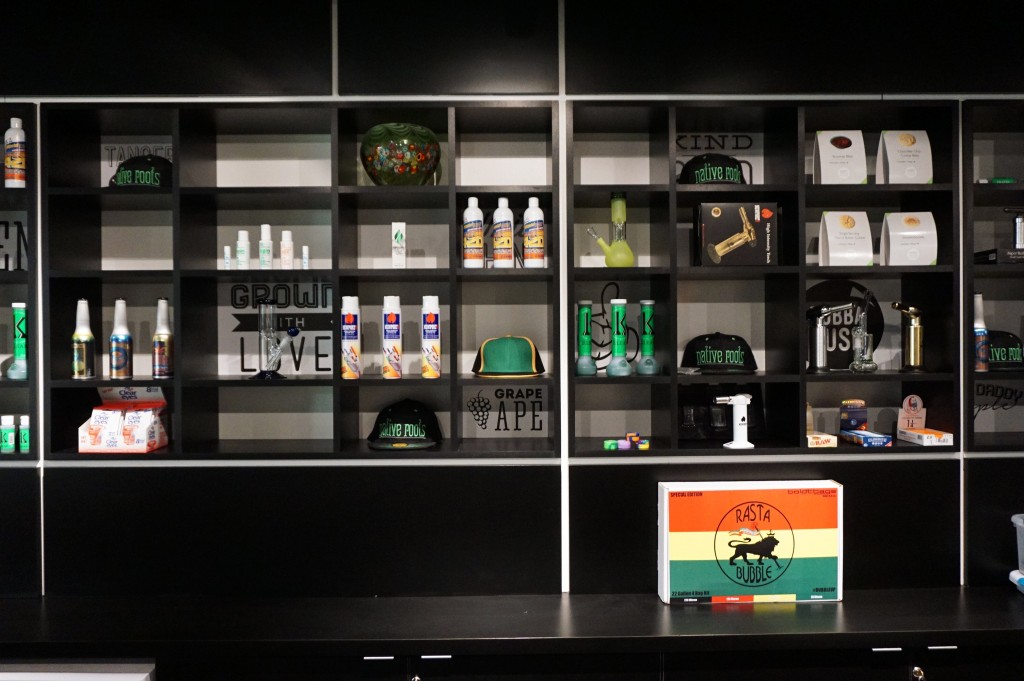 Finding Colorado a fertile place for expansion, a marijuana shop is planting roots in several new locations with no intention of slowing down.

Native Roots, one of the area’s largest pot store chains, is opening locations in Denver, Colorado Springs and Dillon in June. The shops will bring Native Roots’ total locations to 12 since the company launched in 2009.

“We opened the Aspen and Santa Fe (Street in Denver) stores on the same day, and we thought it was so fun opening two stores at once that we would try three,” said Native Roots CEO Josh Ginsberg. “The joke at our last board meeting was, ‘How the hell do you open three stores at once?’”

Ginsberg is hoping to answer that question by purchasing three parcels of land, renovating a combined 6,000 feet of sales space and hiring 40 new employees.

Ginsberg wants to make each Native Roots feel consistent. So he does all of the architecture design in-house and uses contractor Foothills Commercial Builders for construction. 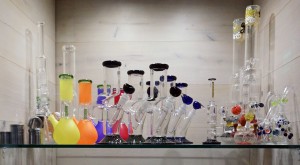 Native Roots operates a store in Denver at Champa and 16th streets.

Native Roots estimates the average price to build a store is about $350,000. Funding is provided by a private investor.

“We find locations we like and then we get the store,” Ginsberg said. “We make the interiors look the same. After building nine of them, we found what works for us and what we need.”

Denver’s new Native Roots will cater to both medical and recreational customers. Ginsberg declined to give a specific location for the store but said that it would be in the south metro area near Wadsworth Boulevard.

“The one we’re putting in Denver is the only one in that area,” he said. “It happens to be in a really good area. There’s really good businesses around it.”

The store will likely be about 2,500 square feet, and Native Roots plans to rent out the extra space in the building. Ginsberg said that construction at the Denver location will cost more than the $350,000 standard because of additional construction needs.

The Dillon Native Roots shop, located in a former convenience store at 850 Little Beaver Trail, will only allow recreational pot sales per a town ordinance. Native Roots purchased the property in March for $750,000. At 1,000 square feet, the store will be smaller – and less expensive to build – than most Native Roots Stores.

“That one was probably a little cheaper because it was small,” Ginsberg said. “It’ll still be a couple hundred grand.” 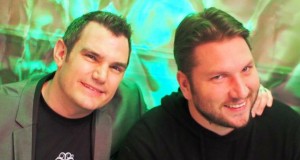 He anticipates that the store will see heavy tourist traffic.

“We have a store in every other ski town, so we wanted to put one there,” he said. “In ski towns, it’s great to have that tourist traffic.”

Unlike Dillon, the Colorado Springs shop will only serve medical patients due to county and town laws banning recreational sales. The shop is located at 3660 Austin Bluffs Parkway in a former Russell Stover’s candy store. Native Roots bought the plot for $365,000 in February.

“We don’t have anything there, and we want to establish a footprint there for Native Roots,” Ginsberg said.

Native Roots is also opening a new grow operation next week – on 420. The company is keeping the location and size of the warehouse secret for security reasons.

The facility will utilize a new way to grow plants, according to Ginsberg. The process is called tissue culture and replaces the typical “cloning” method of growing pot. A small piece of a plant is cut off and placed in a nutrient gel-laced petri dish. After the plant has outgrown its dish, it’s then planted and raised normally.

“It uses the DNA of a plant, and every single plant will be uniform,” Ginsberg said. “As far as we know, we’re the only ones using tissue culture.”

And there may be even more on the horizon for Native Roots. The company is in talks to purchase another four locations in Colorado Springs.

“If we buy those new locations, they’ll be opened before the end of the year,” Ginsberg said.

Finding Colorado a fertile place for expansion, a marijuana shop is planting roots in several new locations with no intention of slowing down.