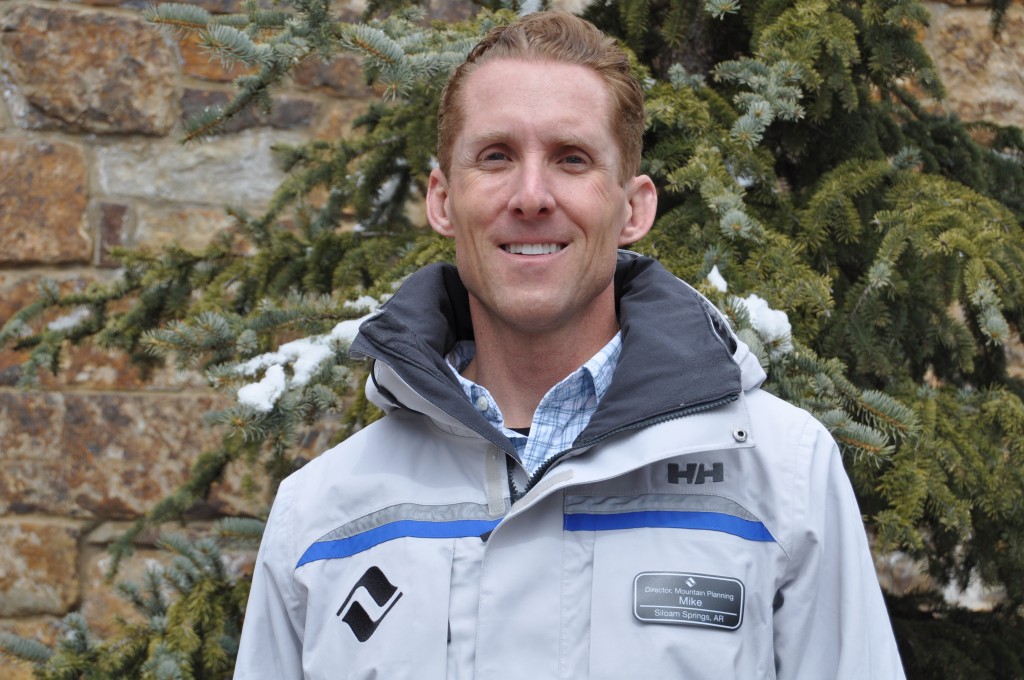 Ski resort giant Vail announced last week that it hired Mike Jackson as director of mountain planning for Vail Mountain and Beaver Creek. Jackson is taking over for 35-year Vail veteran Tom Allender, who will retire at the end of the year.

As director of mountain planning, Jackson will oversee future expansion plans to Vail Mountain and Beaver Creek. Because Vail is located partially on National Forest land, any major changes to the mountain – clearing new ski trails, expanding the mountain’s footprint or building new lifts – needs to be approved by the Forest Service in an extensive review process, which Jackson will oversee.

This isn’t Jackson’s first time working for Vail. While on a ski trip during his senior year of college in the early ‘90s, he heard about Vail’s plans to develop what would become Blue Sky Basin. He ended up as an intern.

After his internship, he left Vail to work at resort planning company SE Group in Frisco before returning to Vail in 1995 to continue working on Blue Sky Basin until the area’s opening in January 2000. From 2000 through 2006 he worked at International Alpine Design, a Vail-based resort design firm.