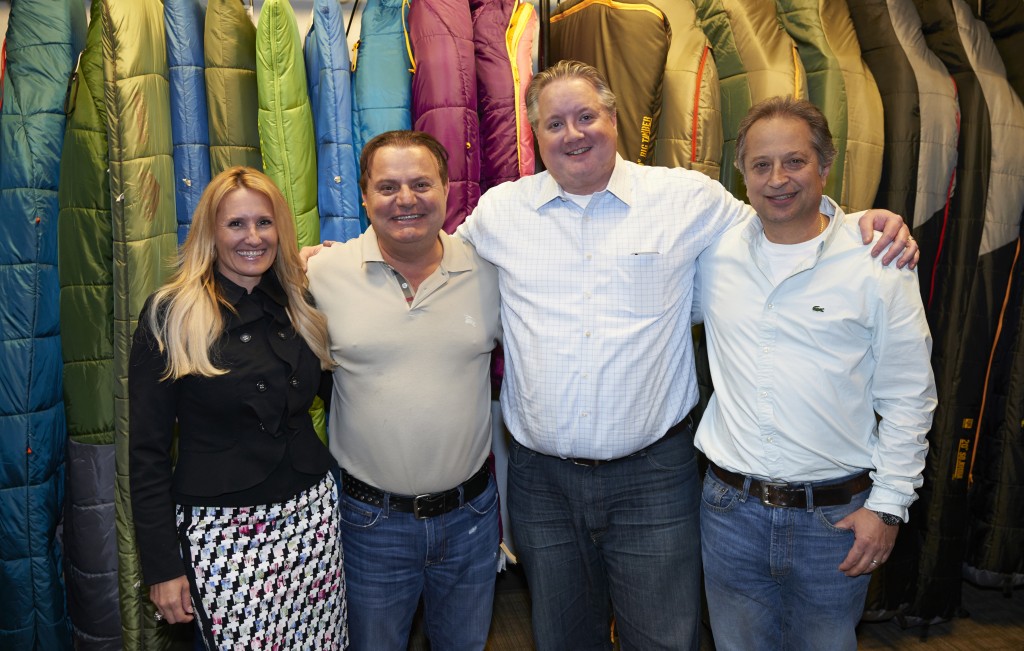 The Boulder-based parent company of several iconic camping brands has been sold to a California firm.

“What attracted us were some really strong brands,” said Harry Kazazian, CEO of Exxel Outdoors.

The acquisition led to the formation of a new company, Exxel Outdoors LLC. It will operate out of American Recreation’s former Boulder headquarters and will maintain facilities in California, Alabama and Utah.

Kazazian said Exxel will start to produce some of American Recreation’s sleeping bags at its Alabama facility. 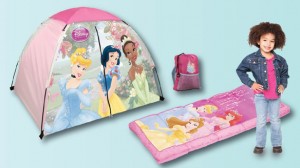 “We started an initiative last year, and we’ve put a big investment into the factory to upgrade equipment,” Kazazian said. “A certain amount of products that are made overseas will be brought to the U.S.”

The deal, which closed on April 2, has been in the works since last summer, when Kazazian approached American Recreation about purchasing the company.

Jordan said the brands complement one another.

“From a product standpoint, (Exxel is) much stronger in water sports, sleeping bags, and hunting apparel. (American Recreation is) stronger in tents,” Jordan said. “You still need expertise in all of those product categories to succeed.”

The merger will keep staff numbers at about the same level, Kazazian said.

“There will be some reassignment of positions as people move, but we did this to grow the company,” he said. “Overall in the next year and a half, it will be a net gain (of jobs).”

The Boulder-based manufacturer of several iconic camping brands was sold to a California firm with plans to bring sleeping bag manufacturing stateside.