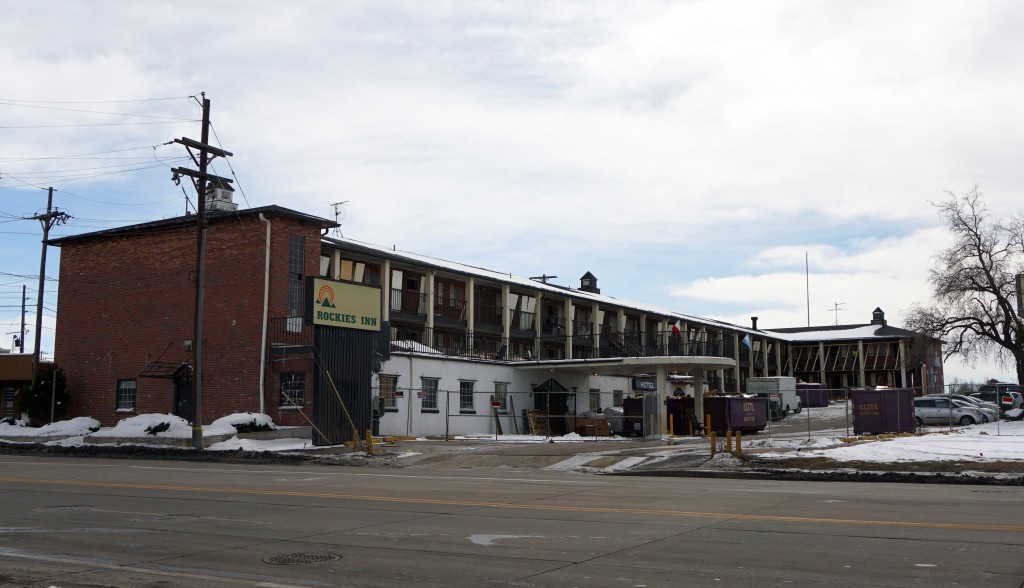 All those baby boomers leaving spacious suburbs for the city need a place to stash the things that are too large for urban living.

Enter Denver-based Greenbox Self Storage, which has a new $12 million facility planned for a former motel off of Interstate 25 – and ambitions for a national expansion.

“We would like to kind of roll this out nationally and have Greenbox become a national brand,” said Josh Fine, vice president for Greenbox parent company Focus Property Group. “Ultimately we would like to have 100 locations, coast to coast.”

In two years, Greenbox has built three storage facilities with 1,800 units between sites on Brighton Boulevard, Santa Fe Drive and near Coors Field. And the company has started site work on its fourth at the former Rockies Inn off of I-25 on Evans Avenue.

Greenbox, acting as Greenbox IV LLC, bought the property from C. G. Ruhl Investments in February for $1.95 million, Denver real estate records show. Asbestos abatement is underway with demolition at the old motel scheduled to begin in May.

Construction is set to start in August, and the facility would open about a year later, Fine said.

The fourth Greenbox will be the largest yet at three stories, 140,000 square feet and 920 units. Including the price paid for the land, the project will cost an estimated $12 million, Fine said. 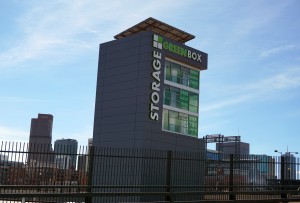 Greenbox is financing the project with cash, a construction loan and outside investment money. Brad Haswell of Studio DH Architecture in Golden is designing the new Greenbox, and Waner Construction is the general contractor.

Greenbox liked the 1.5-acre site for its location right along I-25, Fine said. The spot lets the company build itself a free interstate billboard and gives easy access immediately off the interstate exit.

“It’s not just the visibility; there are other storage facilities that are visible from the interstate,” Fine said. “The key here is the interchange is right there – you don’t have to get off at the next exit, and then you can’t figure out how to get back to the facility.”

As Greenbox digs in on Evans Avenue, it’s also adding onto its current facility at Delgany Street and Park Avenue West near Coors Field. Fine said the storage company is building out 500 new storage spaces there, pushing that complex’s units up to 1,100 and the company-wide tally to 2,300, including the upcoming facility.

Strong demand for storage space has pushed Greenbox ahead of its own expansion schedule, Fine said. 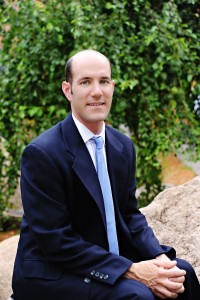 The company considers a facility to be “stable” when it reaches 90 percent occupancy. Fine said he expected that to take about three years at each facility, but the units have filled faster than anticipated.

Each Greenbox has solar panels on the roof, surveillance technology and temperature-controlled warehouses.

Fine said customers tell him the urban locations and environmentally friendly builds are a major draw. Demand for urban storage has surged, Fine said, because as people move from suburbs to new downtown apartments, they need to stash the skis and bikes that don’t fit in 800 square feet.

“When people move from their suburban locations, they’re downsizing, they’re moving from a 2,400-square-foot house,” he said. “Somehow you need to fit into a smaller space to make downtown living affordable.”

With three Denver storage facilities on the ground and another on the way, Fine said Greenbox is nearly ready to take the brand outside Colorado. The company is in negotiations for sites in other cities, but Fine declined to name any specific places.

Eventually the plan is launch a Greenbox REIT and put 10 or 12 facilities in each major city the company is able to locate in across the country. It will likely take more than three years to build up enough facilities to roll out a Greenbox REIT, Fine said.

The company’s biggest hurdle will be finding space for all those Greenboxes, Fine said. The company is only building infill storage space near the urban core of major cities. That means branching out from Denver to Colorado Springs is a no-go.

“We’re not just going to be going everywhere across the country, we’re going to be in cities with thriving downtowns and dense locations,” Fine said. “The sites are there, they just take time to find and they often take some creativity.”

With three locations and a fourth on the way, a local self storage company that focuses on city centers is pushing for a national expansion. It's building a new facility on a motel property off of I-25.

Looks like they did not wait for the asbestos abatement and just torched the joint instead.