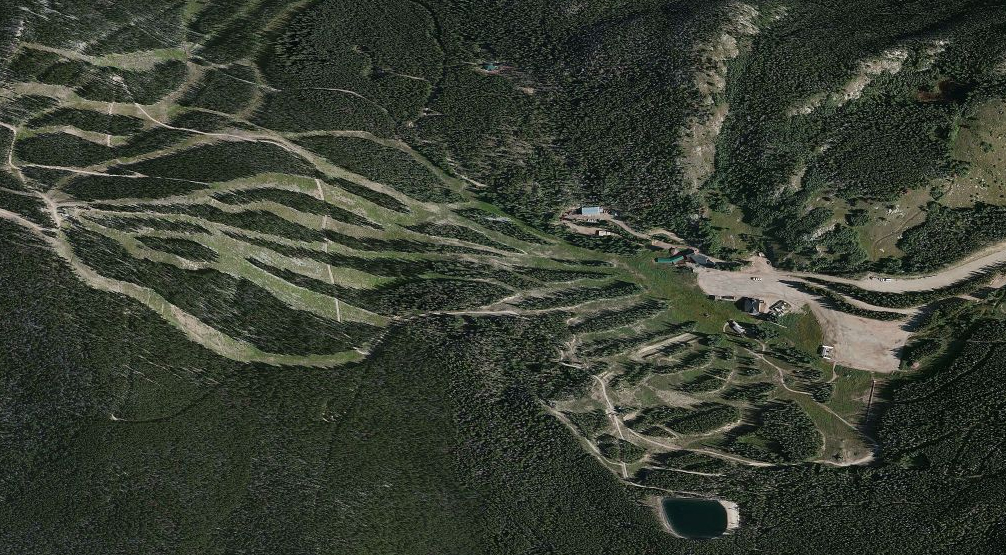 Eldora Mountain Resort, the plucky ski hill in Boulder County that advertises skiing without the hassle of Interstate 70, moved one step closer to a long-planned $25 million upgrade.

“Our No. 1 objective was to create a 21st-century experience,” Eldora’s Planning Director Jim Spenst said. “In addition to that, we have to create a sustainable, profitable business in Boulder County.”

Eldora’s expansion will expand the resort boundaries by 88 acres, develop 185 acres of new ski terrain and add 15 new trails. The project is expected to cost about $25 million, according to Spenst.

“Until we get in and start working with contractors, that’s a very rough estimate,” he said. “We’re a privately held company, and we deal with financing privately.”

The improvements are aimed at helping the resort maintain the growth rate it’s seen over the last few years. 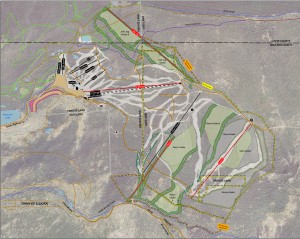 Read the Forest Service’s decision and see the plans (PDF)

“We’ve been seeing 2 or 3 percent growth in good snow years,” Spenst said. “If we did nothing, we felt like that growth rate would start declining.

“Our facilities on holidays and weekends are very taxed from a food and beverage standpoint … Some of the feedback we got was that an on-mountain restaurant that was accessible by all lifts is something that people would use.”

The new 850-seat Challenge Mountain Facility resort restaurant will be between 16,000 and 20,000 square feet. Eldora will also expand its existing Lookout restaurant by between 7,700 and 9,700 square feet, according to the plan.

And two new six-chair lifts, named Jolly Jug and Pacer, will allow access to new trails across 49 acres of terrain. The trails will range in skill from intermediate to expert. Additionally, the lifts will also lead to 51 acres of tree skiing.

Eldora’s plan also calls for the consolidation of its Challenge and Cannonball chairlifts into a single six-chair lift, which is intended to make the lifts easier to operate in windy conditions.

The Corona chairlift will be upgraded from a four-chair to a six-chair and will see additional skiable terrain as well. And Eldora will install snowmaking cannons on all of its new trails.

The expansion plans have been in development since 2008 when Eldora started brainstorming possible improvements to the mountain. In 2009 and 2010 the resort held a series of open meetings where it asked the public what additions they’d like to see.

“We did say that if something was completely off the wall – like one guy wanted to put a gondola from town – we just threw that out,” Spenst said.

In 2011, Eldora submitted its master plan to the Forest Service for review. Last week a draft of the plan was approved, and a 45-day rejection period began, allowing the public to voice concerns.

“It’ll be early fall or late summer by the time (the plan) is finalized,” Spenst said.

The U.S. Forest Service gave a thumbs-up last week to a Boulder skiing resorts $25 million renovation plan. The proposal calls for the expansion of the resort's territory, new trails, new lifts and a new mountaintop restaurant.