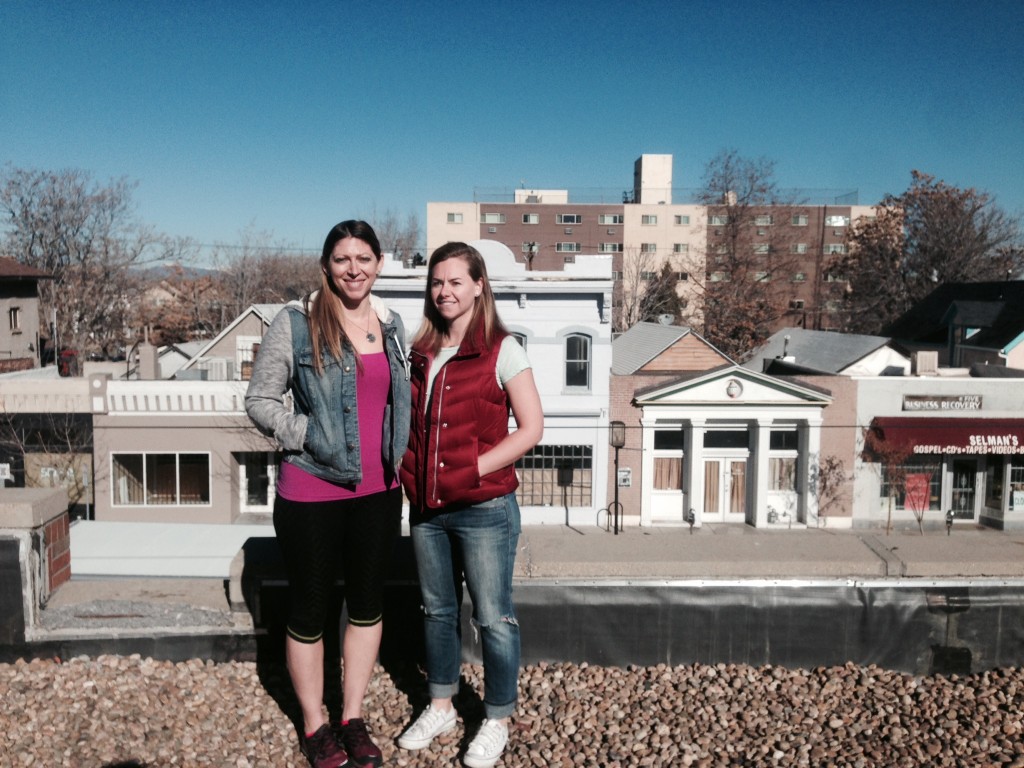 A pair of school teachers are leaving the classroom and stretching into a new fitness venture.

Sarah Mellick and Christy Brown, who met while teaching special education at Joliet Learning Center, will open Flex Yoga and Barre this summer in Five Points. The 3,000-square-foot studio will feature hot yoga and barre classes – a fitness regimen that involves using a ballet barre to execute exercises designed for dancers.

The pair said they aim to appeal to fitness enthusiasts with a membership that lets customers take both yoga and barre under one roof.

“We’re capitalizing on a combination of fitness – hot yoga and barre – and breaking the yoga mold and expanding it in ways that will be beneficial to a lot of people,” Brown said. 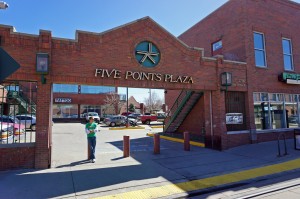 Flex will occupy a second-story space in Five Points Plaza.

Brown said the typical demographic for their classes will be women between the ages of 25 and 55.

“It’s kind of unlike any other workout. It works the stabilizer muscles more than anything else using small intrinsic movement,” she said of barre workouts.

Rent for the Five Points Plaza facility costs $6,300 per month. Brown set the cost to open the studio at $200,000, to be financed by Chase Bank.

“A lot of people have memberships to a yoga studio and a barre studio,” Brown said. “We’re going to bring it together under one roof and membership and make it accessible to people.”

The duo anticipates that the studio’s proximity to the 27th and Welton light rail station will also help attract clients.

“People can come from downtown during their lunch breaks and after work,” Mellick said.

It took Mellick and Brown a month to find the space they’re renting. They considered opening Flex in other yoga-friendly neighborhoods like Wash Park and Cap Hill but decided on Five Points because of the neighborhood’s sparse number of studios.

“There’s very little competition in the area,” Brown said. “We could set the scene for yoga and barre here.”

A pair of first-time business owners are combining two fitness trends and adding to the number of gym studios in the Five Points neighborhood.