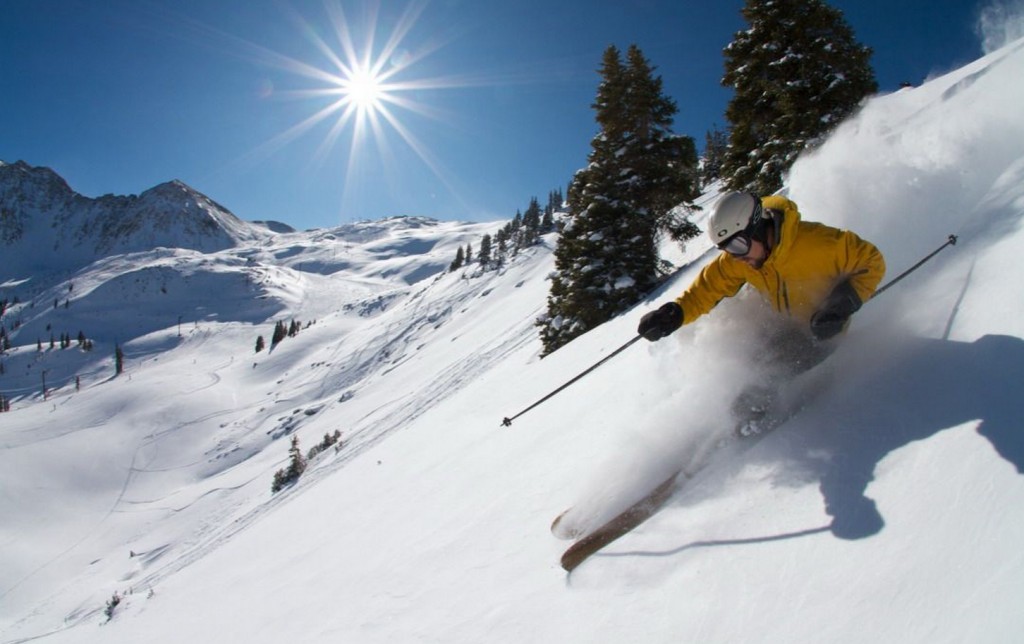 Three big names in ski resorts have banded together on an international pass as they lead up to next season.

Major resort firm Intrawest partnered with industry regulars Powdr and Boyne to release the $700 Multi-Alpine Experience (M.A.X.) pass, a new concept that includes 110 ski days at resorts across the U.S. and Canada, including five days each at Colorado resorts Winter Park, Copper Mountain and Steamboat.

“Really the genesis for this thing was a simple observation,” said Intrawest CFO Travis Mayer. “That observation was that 60 percent of skiers and snowboarders in Colorado – about 500,000 people total – buy season ski passes.”

Mayer said that in New England there are 2 million active skiers and riders, and only about 20 percent of them buy season passes.

That market gap was what pushed Intrawest, Boyne and Powdr to lay the groundwork for the M.A.X. pass.

The three companies began discussing the joint pass around Thanksgiving and finalized the details by January. 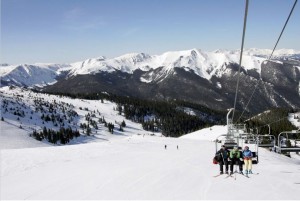 While the M.A.X. pass does offer skiing options in Colorado, it’s not designed for the Front Range local.

“The target market is not Colorado,” Mayer said. “It’s for customers in the eastern U.S., eastern Canada and the Pacific Northwest.”

Vail Resorts also released its most expansive pass, the Epic Pass, to the tune of $770 for adults.

“There are a couple different things that set our pass apart,” said Russ Pecoraro, director of mountain communications for Vail Resorts. “We’ve grouped together some of the best resorts across the country with the most terrain, the best experience and the best capital investment.”

“I don’t want to get too much into the competitive edge, but when you look at how much access you get to Colorado mountains, there’s no comparison to the Epic Pass,” Pecoraro said.

Other Vail pass options for Denver-based skiers and snowboarders include the Epic Local Pass, which gives unlimited access to three local resorts and mountains in Michigan and Minnesota. The pass also offers 10 days at Vail and Beaver Creek in addition to restricted days at resorts in Utah and California.

Vail is rounding out the rest of its options for locals with the $490 Summit Value Pass, giving unlimited days at Keystone and Arapahoe and restricted days at Breckenridge.

All Vail Resorts passes increase in price later this spring.

Intrawest’s Rocky Mountain Super Pass debuted at a discounted price of $470 for adults, but will increase to $540 on April 7. The pass includes unlimited days at Winter Park, Copper and Eldora resorts, as well as six days at Steamboat, three days at Crested Butte and seven days at Mt. Ruapehu, an active volcano in New Zealand.

And skiers who want to minimize time on Interstate 70 have a new option through Intrawest this season. The Route 40 pass grants unlimited days at Winter Park with four days at Steamboat. Like the Super Pass, the Route 40 adult pass costs $470 and will increase in the spring.

“Winter Park and Steamboat are two of Colorado’s favorite ski resorts, and we didn’t have a pass that includes just those two resorts,” said Jodie Silva, Winter Park’s vice president of marketing. “We thought it was appropriate to add a pass that just included those two mountains.”

Pricing has been announced for next ski season's passes: And there a few new twists for Colorado locals and a new pass geared at East Coasters.