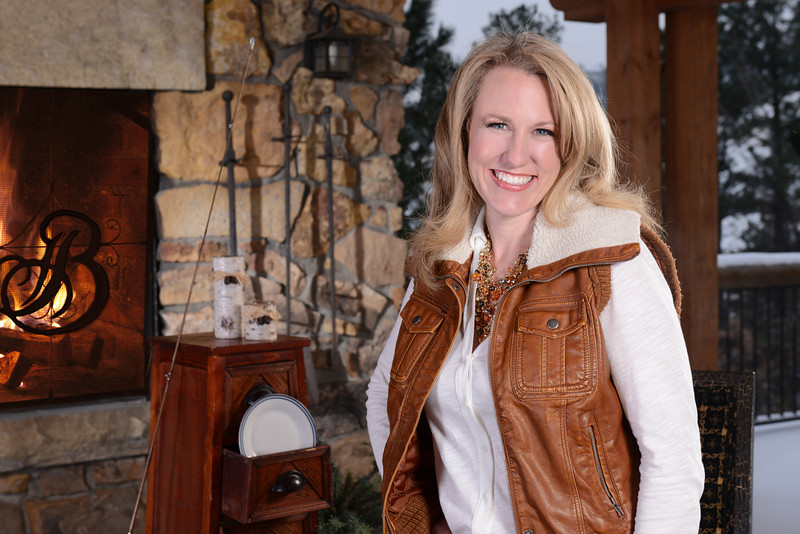 Dawn Bitz is expanding her RV and camping retail store across the country. Photos courtesy of Grasshaven Outdoors.

Dawn Bitz wants to take her business on a little road trip.

Grasshaven Outdoors, Bitz’s Boulder-based car camping and RV supply retailer, is expanding around the U.S. with 40 new kiosks in RV dealerships from New Hampshire to Idaho. The company ultimately aims to expand from 19 to 250 kiosks throughout the U.S. and into Canada.

“There’s a huge glamping trend across the U.S.,” Bitz said. “There’s been tremendous reception in the marketplace across the board.”

Bitz, who described herself as the Martha Stewart of RVs, sells functional items like grills, cookware, and tents as well as comfort items like lawn games, tea infusers and wine glasses for glampers – campers who want to maintain a little glamour on their trip.

Customers can either buy a Grasshaven kit to upgrade their RVs or buy items individually. Grasshaven sells through its website, a brick-and-mortar store in Boulder and kiosks in RV dealerships like Winnebago and Newmar.

About 70 percent of Grasshaven’s revenue comes from the kiosks. 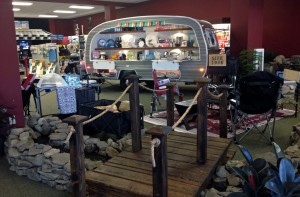 Grasshaven plans to set up displays in 250 RV dealerships across the U.S. and Canada.

“We invoiced a third of our 2014 revenue in January alone,” she said.

And she forecasts her 2015 revenue to be in the multimillion-dollar range.

“It was a very untapped market that we got into at the right time,” Bitz said. “People want to get outdoors.”

While it’s easy for hardened backpackers to find the technical gear they need, the task is more difficult for a suburban family that wants to go on a weekend getaway, Bitz said.

“We’re trying to bridge the gap between when dad says, ‘Let’s go camping!’ and mom says ‘Umm, no,’” Bitz said. “Eighty percent of camping happens next to a car, in an RV or in a backyard.”

Before starting Grasshaven, Bitz worked in medical device sales. She said one summer she was preparing for a camping trip and couldn’t find what she was looking for.

“I didn’t want to go roughing it. I just wanted to have a great time outdoors,” she said. “I figured if I couldn’t get the product I wanted, could it exist?”

Bitz said that was when she decided to start her own company. She launched Grasshaven at the Colorado RV Adventure Travel Show in 2013.

Dawn Bitz is expanding her RV and camping retail store across the country. Photos courtesy of Grasshaven Outdoors.

The self-described Martha Stewart of RVs is taking her show on the road with plans to get her sophisticated camping gear into RV dealerships across the country.