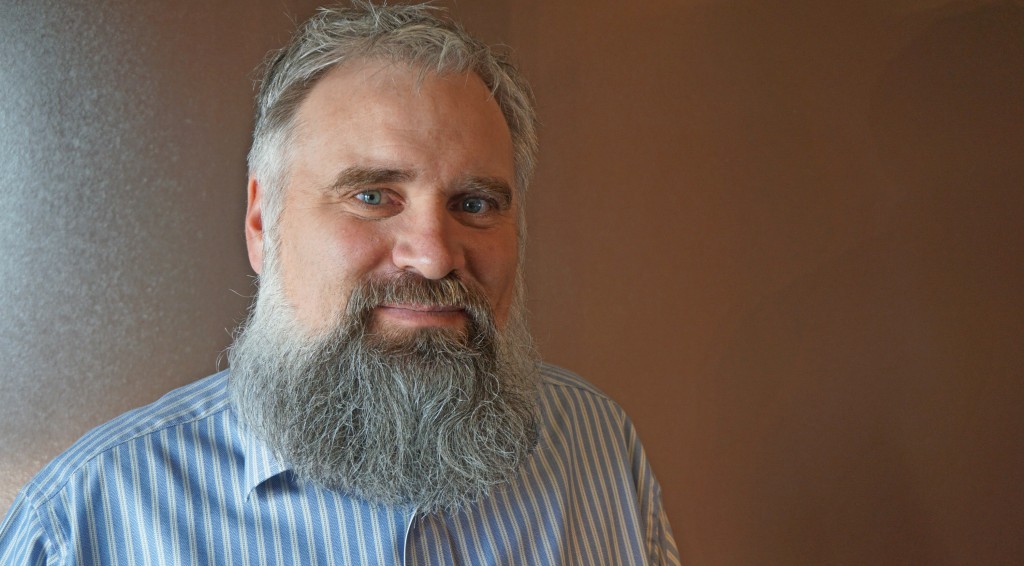 Ron Abbott has a new brewery in the works that reflects his Midwestern beginnings. Photos by Burl Rolett.

A new brewery is sprouting on West Colfax.

He plans to open his Midwestern farm-themed brewery this summer. And its beer lineup will include some old-school recipes.

“We’re probably going to have some beers on tap you’ve never heard of,” he said. “We might bring some recipes back from my grandpa in the late 19th century, brewing in the Midwest in his barn.”

Abbott, a Nebraska native and full-time finance director, began brewing at home in 1992 after taking a liking to a now-defunct New Belgium brew. Abbott said if he remembers correctly, it was the Fort Collins brewery’s Old Cherry Ale that got him hooked.

Abbott got a taste for the beverage industry while working as a controller for Mike’s Hard Lemonade about 10 years ago. He started looking into a brewery of his own in 2011.

The venture is co-owned by Abbott, his brother Jason and a third investor who Abbott said has a background in the distribution business. Abbott declined to say how much they will invest in Seedstock but said the number was in the six-figure range. 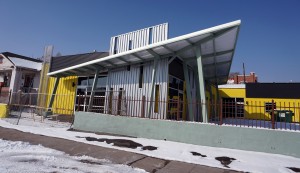 The brewery will launch on a secondhand five-barrel brewing system Abbott got refurbished from San Diego-based Prodigy Brewing Co. He said the brewery is also buying a bottling line and plans to have 750-milliliter and 22-ounce bottles on store shelves in the brewery’s first year.

Abbott said he would like to put Seedstock on tap at a few restaurants in the West Colfax area, but taproom and retail sales will come first.

He expects to do about 75 percent of sales on-site but is ready to ramp up production if demand calls for more beer.

“The way our business plan is formulated, we will be able to survive on mostly taproom sales,” Abbott said. “If we see we need larger equipment, we are prepared to invest in something bigger in the very near term.”

Seedstock will look to keep about eight beers on tap at its brewery, a 2,400-square-foot building facing Lowell Boulevard.

Abbott mentioned a vanilla espresso milk stout and a bohemian dunkel he calls House 11, a salute to a 500-year-old brewpub called U Fleku in the Czech Republic.

“It’s a real nod of the cap to old, simple brewing styles,” he said. “We’re bringing back some of that simplicity, but don’t mistake simple for boring.” 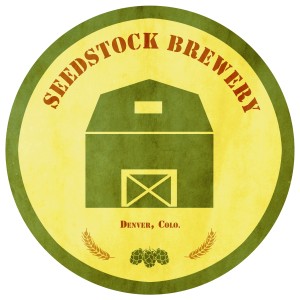 Seedstock is the first tenant to sign on for space in a retail redevelopment on West Colfax. The property still has about 5,000 square feet available in a building just west of Seedstock.

King Commercial Real Estate broker Win King has the listing and said he’s looking for a yoga studio, CrossFit gym, coffee house or sandwich shop to lease the remaining space that could be divided between two tenants. Space at 3610 W. Colfax Ave. is listed at $26 per square foot.

If all goes according to schedule, construction for the brewery will begin in the coming months and Seedstock will open by July 4. Colorado National Bank is financing the project. Design Development Group and GL Design Studio are the architects. Seedstock has yet to name a general contractor.

But Abbott said he doesn’t see neighboring breweries as competition and other brewers have been happy to share tips with him. He said more people are drinking craft beer, and there’s plenty of room for more brewers.

“The craft beer business is booming, but it’s still only 8 percent of the total beer market in the U.S.,” he said. “Most people believe it will be 20 percent by 2020 – that’s kind of the slogan.”

Ron Abbott has a new brewery in the works that reflects his Midwestern beginnings. Photos by Burl Rolett.

A longtime homebrewer is pouring his Midwestern beginnings and grandfather's recipes into a startup brewery on West Colfax Avenue.

I have personally tasted all of the beers they are going to start with….. and some specialty ones that they won’t 🙂 All I can say is that the community will be pleasantly surprised with the originality of all of them.

FANTASTIC! I live 1 block walking distance to this location and have been hoping for something awesome like this to go in there! I will be a loyal customer if the brew is good! Strangecraft has great beer, Joyride not so much. Cant wait to show my support!

I saw the banner posted onsite just a few days ago and now, to read this article, I’m thrilled! I live only blocks away, adjacent to the Perry Street light rail station. I can’t wait to try the beer. Between the new movie theater going in nearby, this brewery, the revamped bus stops and way-finding signs, and more, I’m so excited about all the renewed energy in West Colfax. Welcome to the neighborhood!

I live very nearby. When will this be expected to open? We are eager to try it!