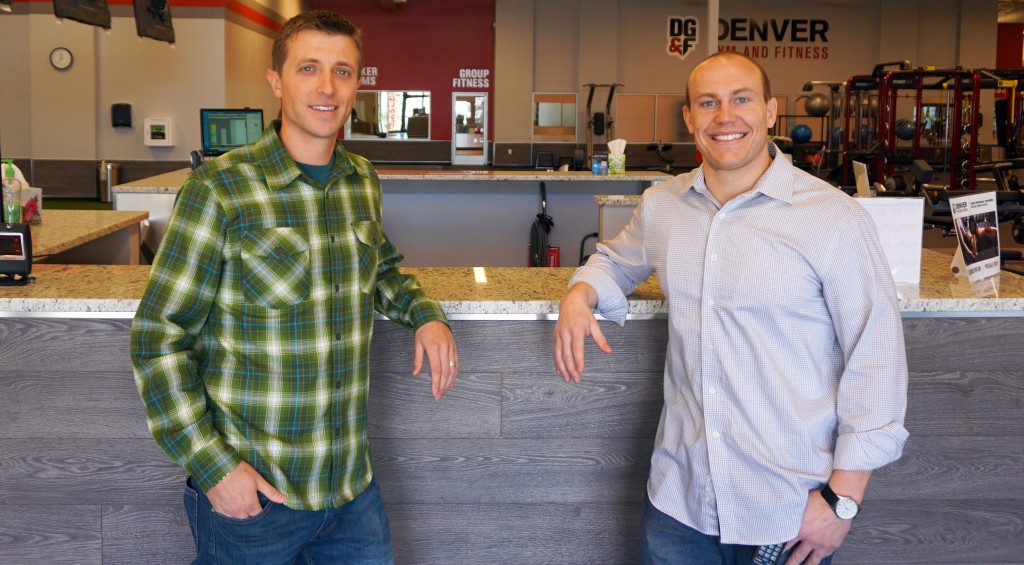 A small gym chain is flexing its muscles against larger national competitors.

Denver Gym & Fitness opened a third location in Aurora last fall and plans to open a fourth in the Denver metro area in 2015.

Owner and founder Nathan Willis was cryptic about the location of the new gym, saying only that he would like to open a new Denver Gym & Fitness west of Denver. His secrecy stems from keeping information out of the hands of his competition.

The 20,400-square-foot Aurora location – on Parker Road near the Cherry Creek Reservoir – is more than twice the size of Denver Gym & Fitness’ next-largest facility, the 9,200-square-foot Wash Park club.

It cost Willis about $1.3 million to get the Aurora location up and running. Of that, about $700,000 was spent on building the interior of the gym and $500,000 went to equipment, he said. Financing was provided by private investors.

Willis said the majority of his client base comes to the gym from other facilities. 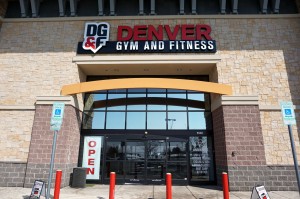 “We’re taking far more of our competitors’ members than going out and getting someone who’s never been to a gym before,” he said.

“We’re trying to find something that’s not overly expensive, but we want to have less people … In this market, what we’ve noticed is an emphasis on group fitness and small group training,” he said, citing the success business models like Orangetheory. “Our business model reflects that.”

“It’s similar to what other people charge $150 for, but ours is free,” Willis said.

The gym also offers other classes at the Aurora location, including yoga, Zumba and cycle training.

Willis paid special attention to integrate yoga classes into the location. Yoga was especially popular in the Wash Park location, he said.

Willis also said he thinks being locally owned is a big draw.

“At the end of the day, that’s the only way we can compete with big national chains,” he said.

There has been a boom in the fitness industry since 2014, according to Willis.

“It’s got increasingly competitive from out-of-state companies,” he said, citing examples like Florida-based YouFit and New Hampshire gym Planet Fitness. “Being an entrepreneur is cool now, and fitness is cool now, so that’s why people are getting into it.”

“I moved to Washington Park, and my only options for gyms were 24-hour fitness studios,” he said. “I’d always had a desire to run my own business, so we started looking at a space.”

A small fitness chain is going head-to-head with larger gyms with a recently opened third location in Aurora and another in the works closer to Denver.