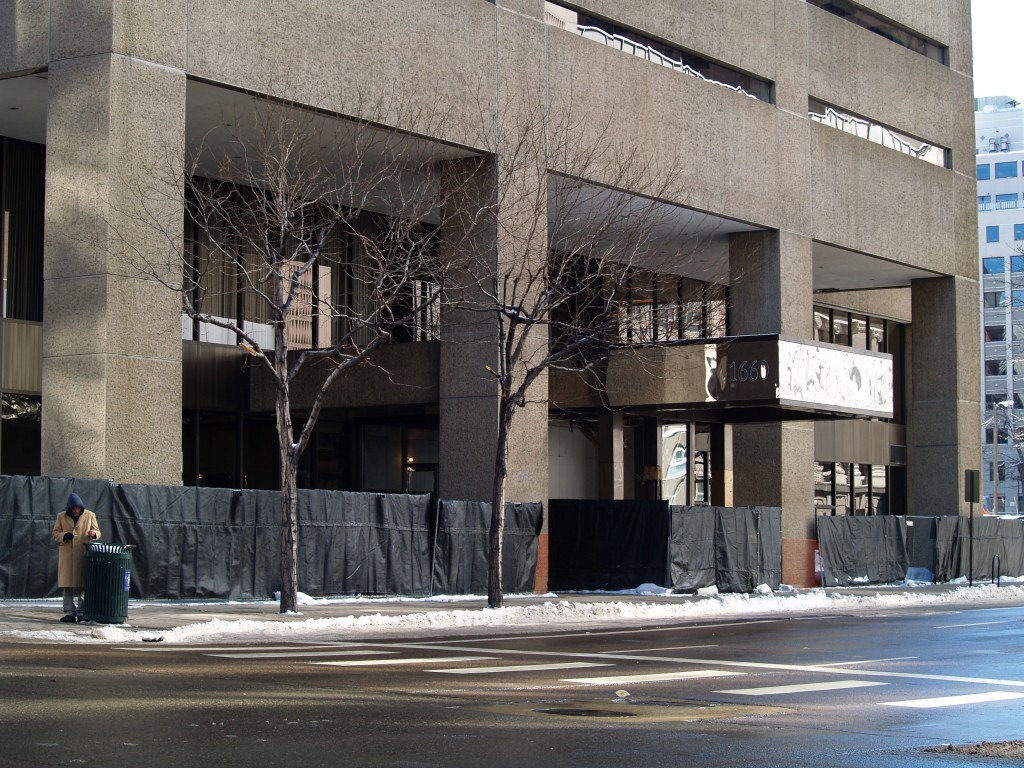 The office tower at 1660 Lincoln St. is moving into the last phase of its makeover.

For the final treatment of an eight-figure facelift, a downtown office tower is getting a renovated lobby and new elevators.

Seattle-based Unico Properties has started refurbishing the lobby at 1660 Lincoln St., a 20-story office building that Unico bought for $38 million in 2013.

“This is the capstone of a huge building renovation that included common areas on each floor, bathroom upgrades and a pretty terrific fitness center,” said Austin Kane, a regional director in Denver for Unico.

Kane said that Turner Construction should finish up with the project this summer and deliver a class-A building to the downtown marketplace.

Kane said having a fitness center is becoming a must-have amenity downtown.

“Tenants these days are on-the-go, and having something right in their building that they can take advantage of is sought-after,” Kane said. “It’s as nice a shower as you’ll find in an office building.”

He also said that the showers are a perk for bike commuters.

Kane declined to give occupancy figures but said the renovation has helped retain tenants.

Unico owns seven other office buildings around Denver and a large portfolio in Portland and Seattle.

The office tower at 1660 Lincoln St. is moving into the last phase of its makeover.

A 20-story office tower is moving into the last phase of a major renovation project that will update the building's lobby and elevators.