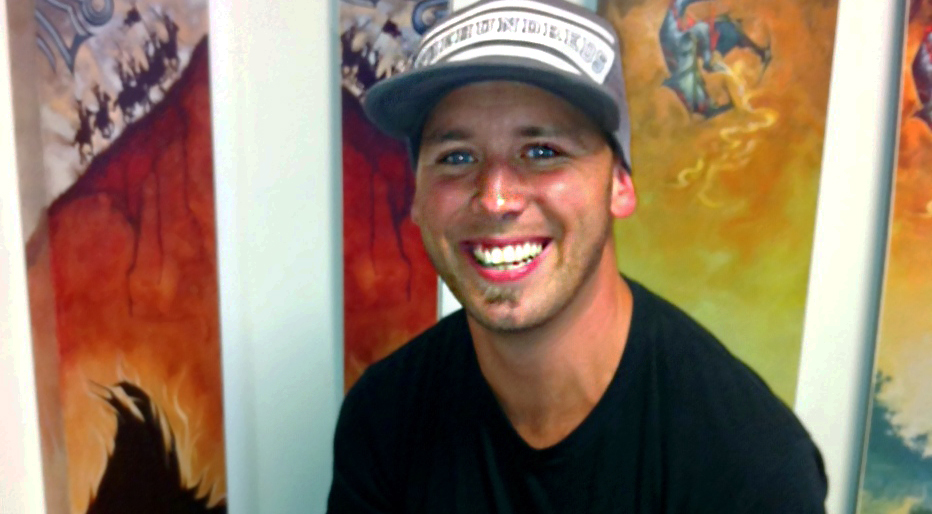 A Denver ski manufacturer wants to sell 25 percent more skis next year, and it’s introducing a cheaper model and another design for women to help shred sales records.

Icelantic is releasing two new ski models for the 2015-2016 season: The Maiden model will target female skiers, and the Pioneer aims to make Icelantic more accessible to intermediate skiers.

“The concept is to make a gateway ski to our brand,” said Ben Anderson, Icelantic’s co-founder and ski designer. “It’s easier to ski, and with a lower price point. It’s going to open the brand to the recreational skier, someone who’s intimidated by our current shapes.”

Anderson said one of the Pioneer’s draws is its lower cost compared to other Icelantic skis. It will retail for about $600. The Nomad, Icelantic’s most popular ski, costs about $750.

Anderson said the Pioneer will be able to compete with flagship skis made by industry giants like the Rossignol Soul 7. He had help designing the new ski from Eric Podroza, a high school student from Vermont.

Anderson said that the Pioneer could put a small ding in sales of the Nomad.

Icelantic has seen a 30 percent growth rate per year over the last five years. Of the 6,000 pairs of skis Icelantic sold last year, 20 percent were Nomads.

“I wouldn’t be surprised if (Nomad) sales decreased a little, but I think it’ll still be our top seller overall,” Anderson said.

The Maiden model is a smaller, lighter version of the Nomad designed for women. The Maiden’s underfoot width is a few millimeters smaller than the Nomad’s.

The Maiden has the same rocker profile as the Nomad, meaning that the tips and tails are raised to help the ski float in powder. The Maiden is about 10 to 15 percent lighter than a Nomad of similar length and shortened to allow for easier maneuverability.

“I think the addition of the Maiden will take some of the women from the Nomad,” Anderson said.

Most Icelantic skis also come in a “skinny” variant. The company introduced skinny skis in the 2013-2014 season to carve into the East Coast market. Skinny skis are advantageous on Eastern mountains because they can easily cut into the harder, icy surfaces that the region is known for.

“It’s opened the market for us, and more than doubled our sales in territories like the northeast and mid-Atlantic,” Anderson said.

There will be no skinny version of the Maiden. Instead, Icelantic has changed the design of its Oracle line from 100 millimeters underfoot from 88 millimeters.

“That’s how we’re going to work the design into the East Coast market,” Anderson said.

Anderson founded Icelantic with friends Travis Parr and Travis Cook in 2005. Prior to that, Anderson practiced making skis in his parents’ garage in Evergreen. Production is now based out of the Never Summer factory on Kalamath Street.

“I think that we’ve been successful for a few reasons,” Anderson said. “Being made in the U.S.A is a big deal. The art is a big draw. Then, the product is key – our skis are indestructible. The art is cool, but if you don’t have a good product then it doesn’t matter.”

A local ski manufacturer is hoping to ramp up its sales this year with models specifically for women and intermediate skiers.