The 55th SIA Snow Show kicked off Thursday at the Colorado Convention Center.

Since its debut in 1960, the convention has showcased the snow sports industry’s newest equipment, apparel and technology.

The Snow Show’s 550 exhibitors congregate from across the U.S. and Europe, and it is the only snow sport-specific trade show in the U.S. 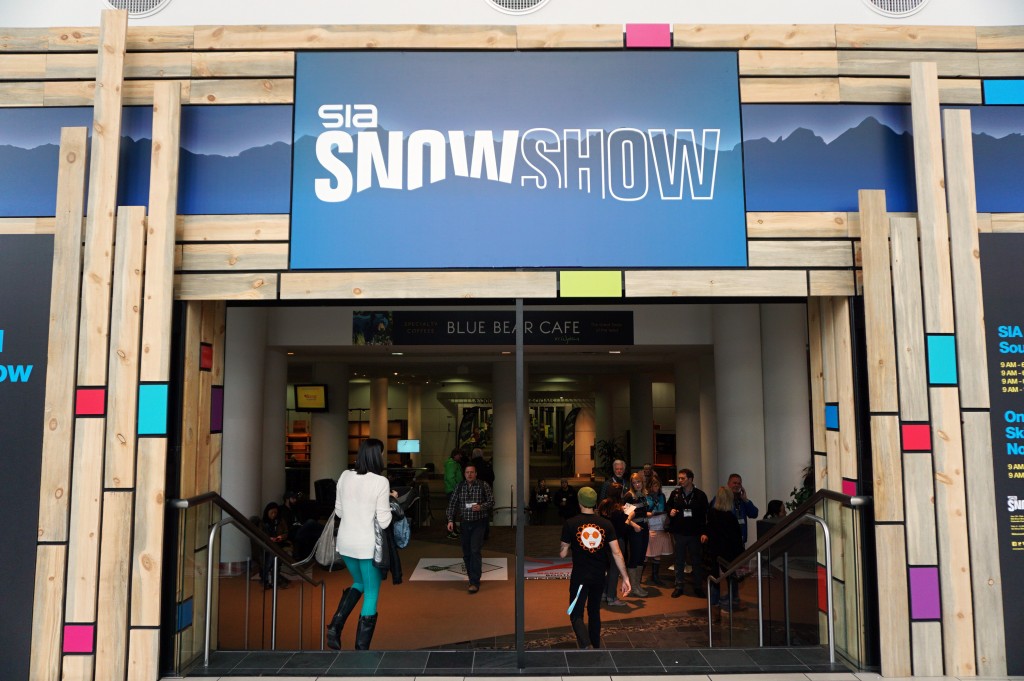 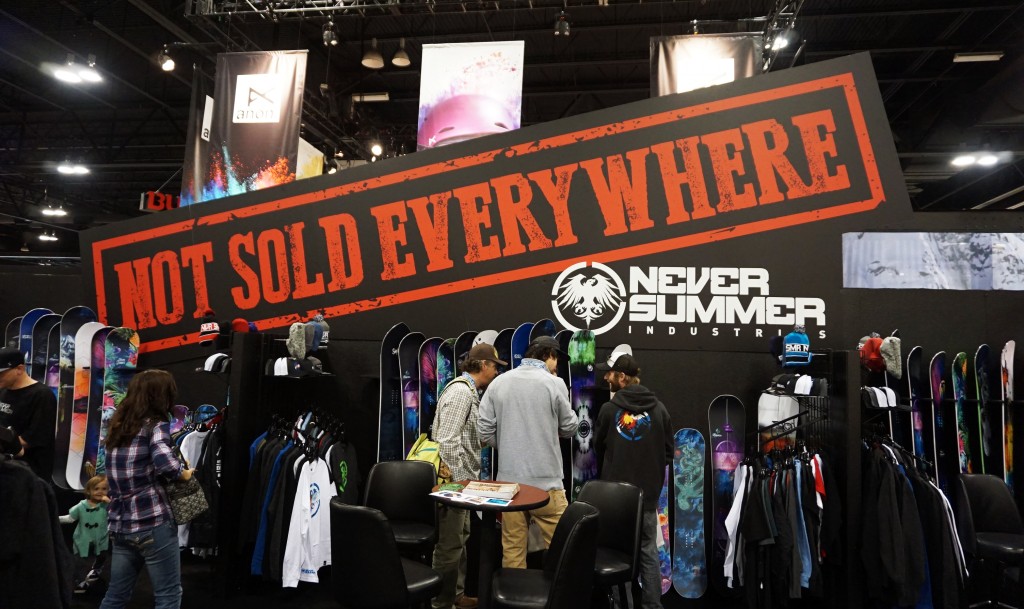 Never Summer is based in Denver and also does manufacturing for other Colorado-based ski companies like Icelantic. 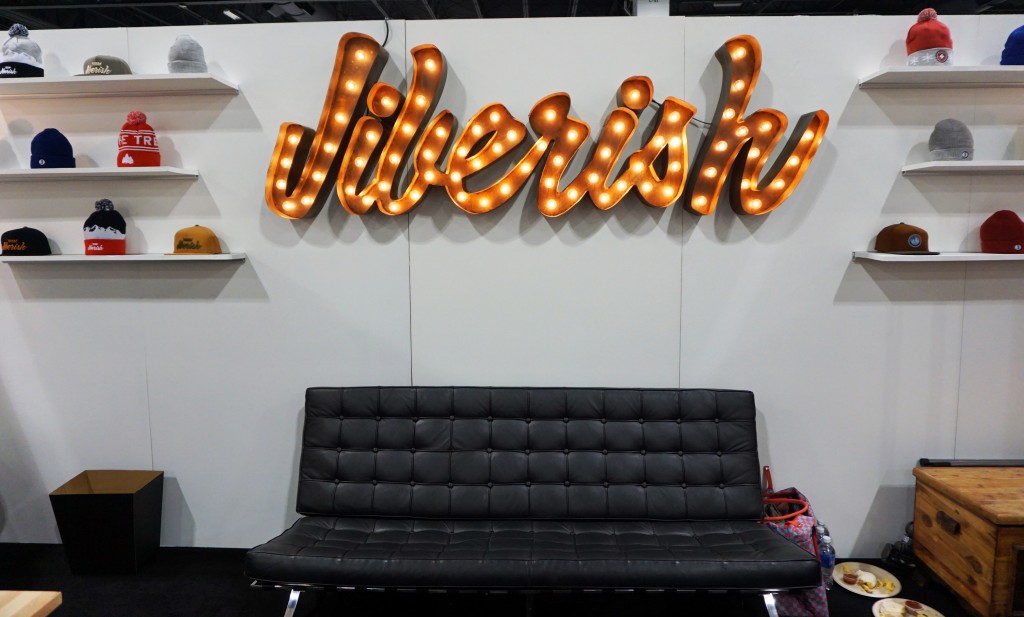 Jiberish, a clothing company that’s moving into skiing outerwear, was on display at the convention. 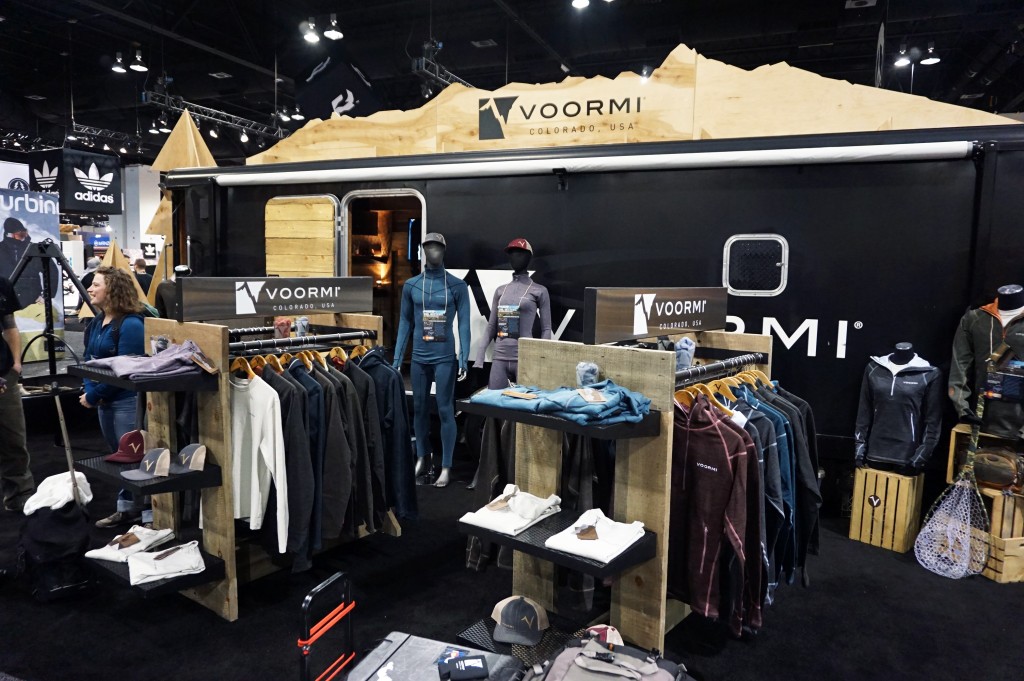 Voormi, an outerwear company based in Pagosa Springs, had a booth at Snow Show. 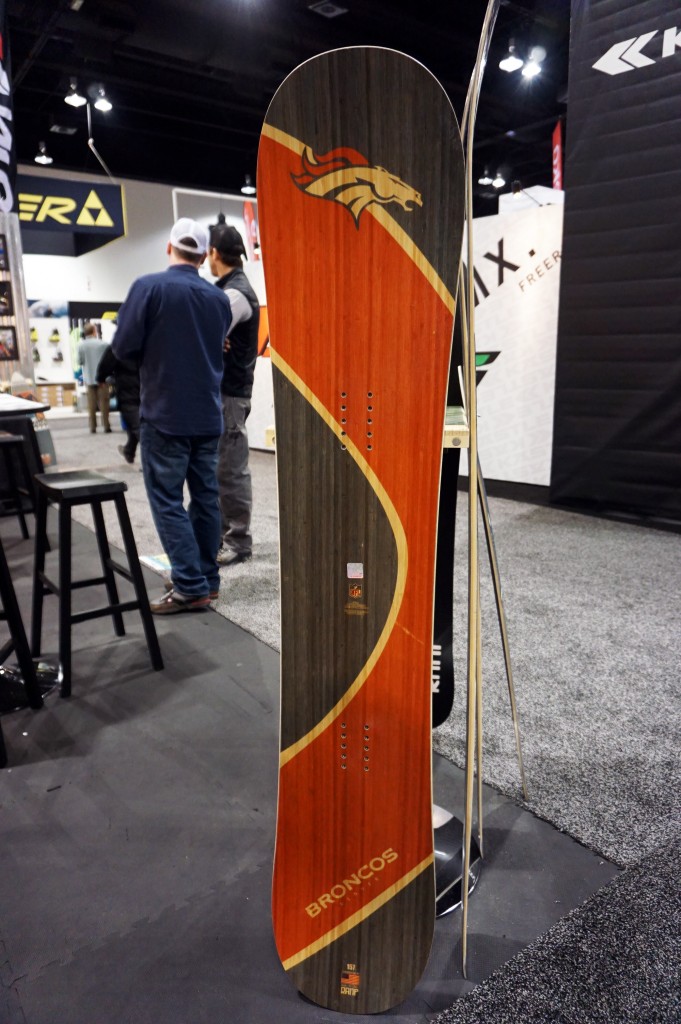