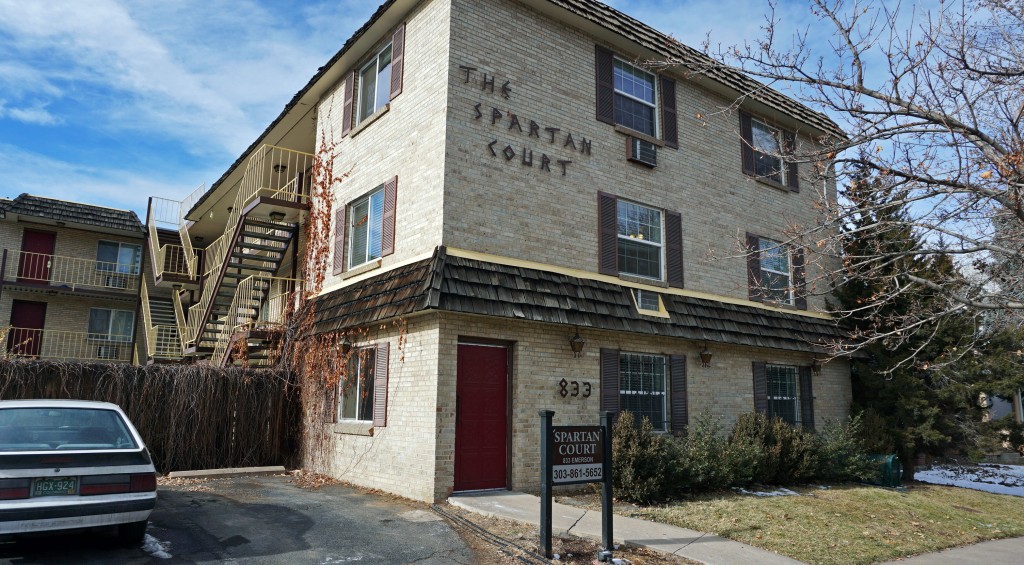 A growing Denver apartment company snapped up another $3 million of Cap Hill rentals.

“When we buy these buildings, they are usually quite tired,” he said. “So if there is an empty unit, we’ll paint and decorate it, put in new carpet and freshen up the properties.”

Most of those are one-bedrooms and are leased at the lower end of Capitol Hill’s rental rate range. Lofts said a one-bedroom might rent for between $700 for a lower-end apartment to as high as $1,200 per month for a better unit. 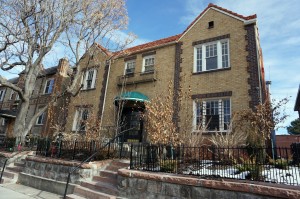 Hogarth is still in acquisition mode, Lofts said, and looking for properties in Capitol Hill, Congress Park, Wash Park West and Uptown. The company is focusing on those areas because Lofts said his renters tend to be younger, may not have a car and want to be able to walk and bike to Denver’s city center.

But deals have been tough to come by in recent years.

“There are a few which come up on the market, but they go very quickly indeed, and there are much bigger players than us who seem to snap up these kind of things and pay very high prices for them,” Lofts said.

Cornerstone manages about 2,600 apartments in Denver’s urban neighborhoods, stretching from Platt Park and Congress Park over to downtown and the Highlands. Right now, Lorenzen said, about five of those units are empty.

“The millennial generation is finding Denver an attractive lifestyle city, and about 35 to 40 percent of our residents are moving here for the first time,” he said. “And of the people who are moving here, there is a much higher percent that are attracted to an urban lifestyle than past generations.”

A growing Denver apartment firm grabbed up another downtown apartment complex for $3 million.

They don’t just wait for vacancies though, they kick everyone out so they can do their renovations!