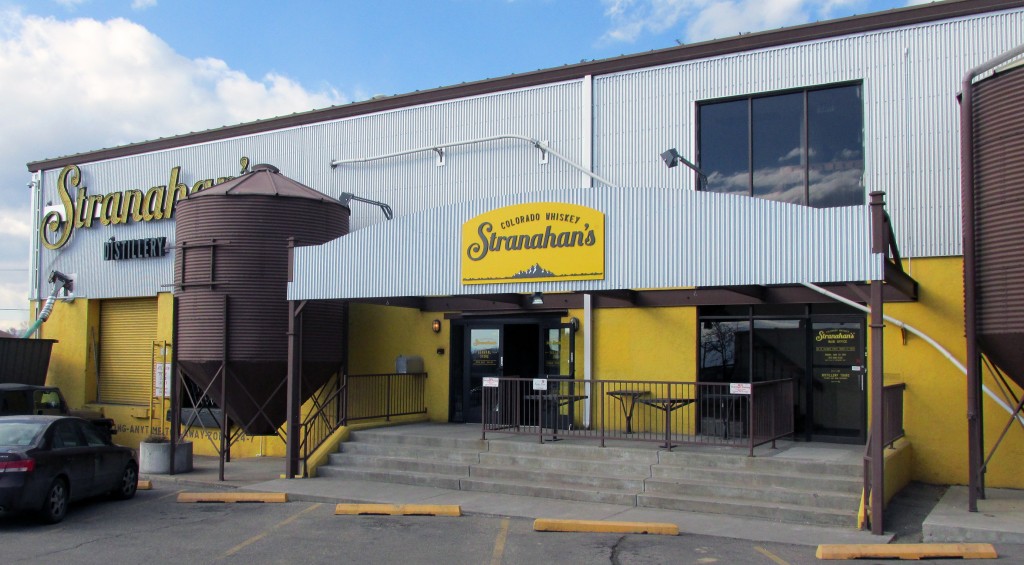 One’s of Denver’s oldest distilleries is adding more than 12,000 square feet to store whiskey for the multi-year aging process.

Stranahan’s Colorado Whiskey distillery began excavation this month behind its current location for a new barrel warehouse. The facility will include a 12,851-square-foot floor with 32-foot ceilings, according to site development plans on file with the city of Denver.

The new barrel warehouse will be fully functional in September, according to Scott Moore, an architect with Englewood-based Dalkita, the firm that designed the building.

The warehouse will include special equipment necessary to regulate temperature and humidity; the room will be kept between 68 and 115 degrees.

Dalkita, which specializes in work for distilleries, will also handle construction of the new Stranahan barrel warehouse, Moore said. The company’s other distillery credits include Downslope Distilling in Englewood, Deerhammer Distilling Co. in Buena Vista and CopperMuse Distillery in Fort Collins. 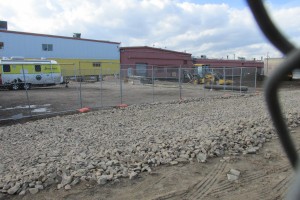 The construction site of the future barrel warehouse. Photo by Aaron Kremer.

Stranahan’s has contracted Dalkita for its construction projects since 2010, when Dalkita converted the Heavenly Daze brewery into Stranahan’s current distillery.

Stranahan’s was founded in 2004 as Colorado’s first legal distillery. The company moved to its current location at 200 S. Kalamath St. in 2009. Stranahan’s was sold to New Jersey-based liquor distributor Proximo Spirits Inc. the following year.

Pete Macca, Stranahan’s general manager, declined to comment on the construction project when reached by phone. Representatives from Proximo could not be reached for comment.

Colorado's oldest legal distillery is expanding by more than 12,000 square feet to make more room for its aging whiskey.