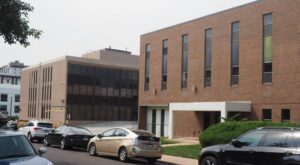 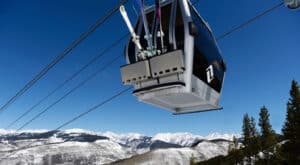 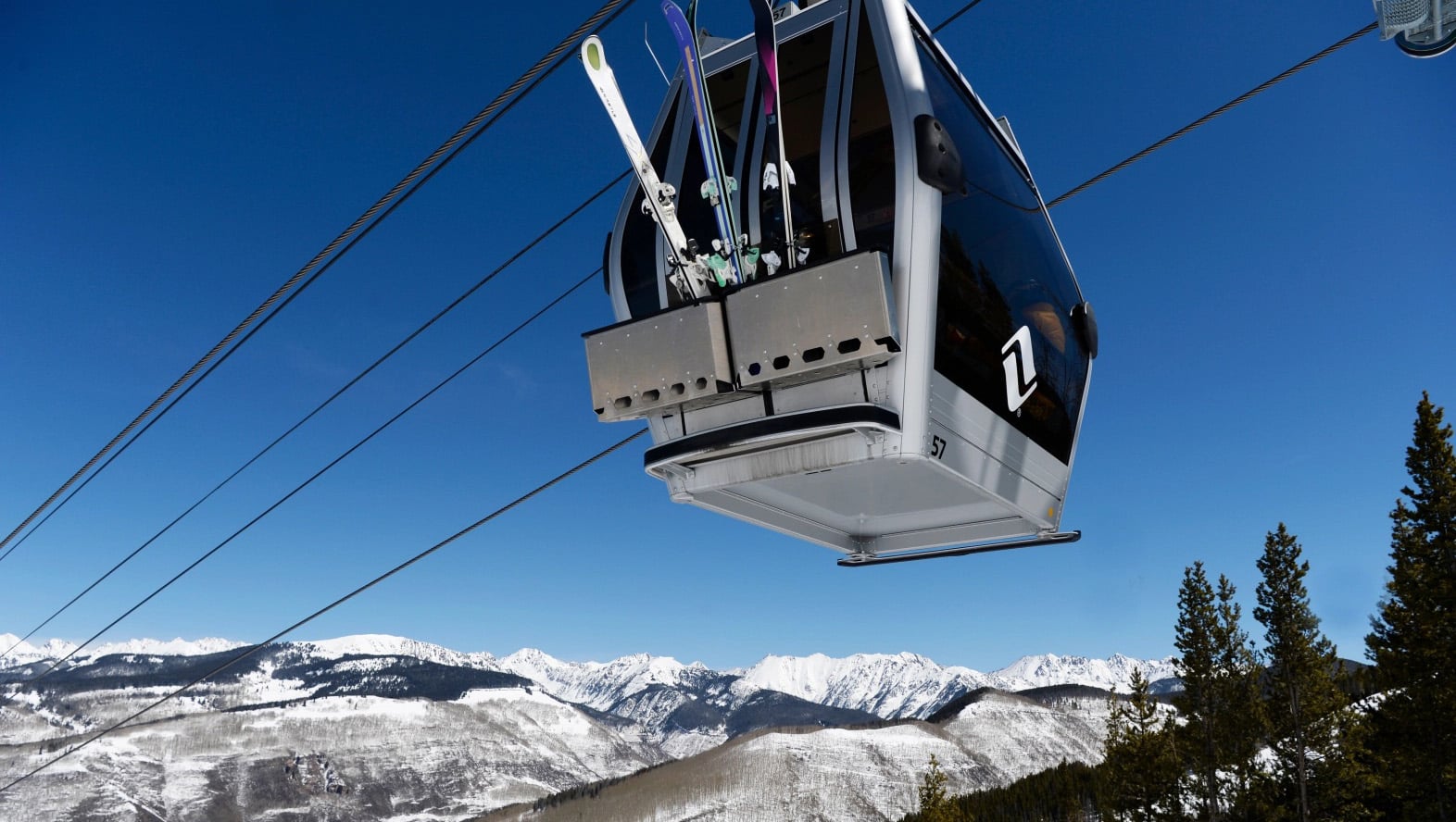 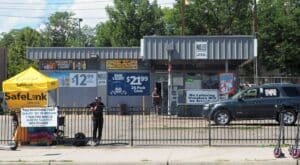 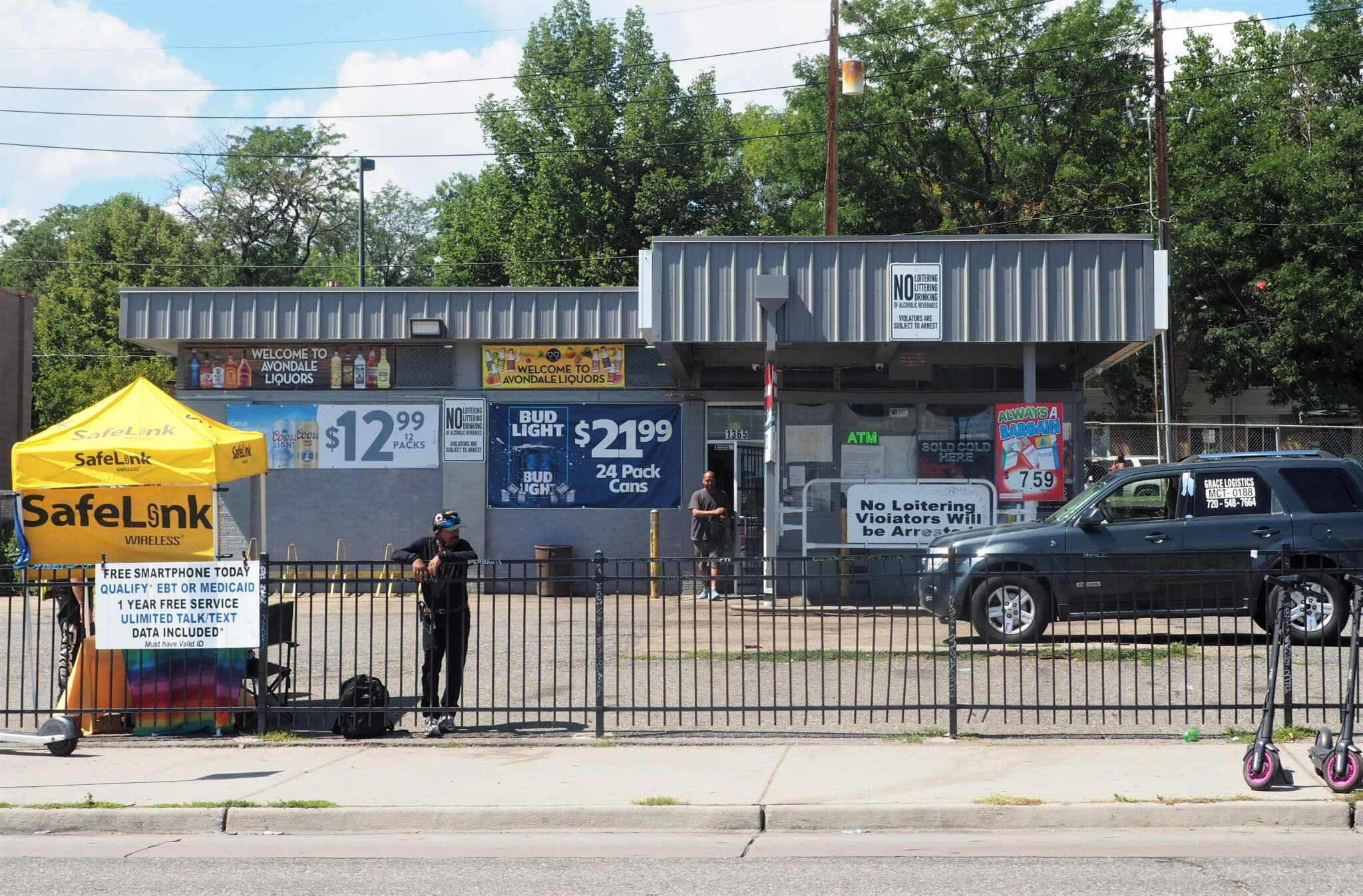 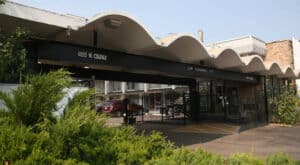 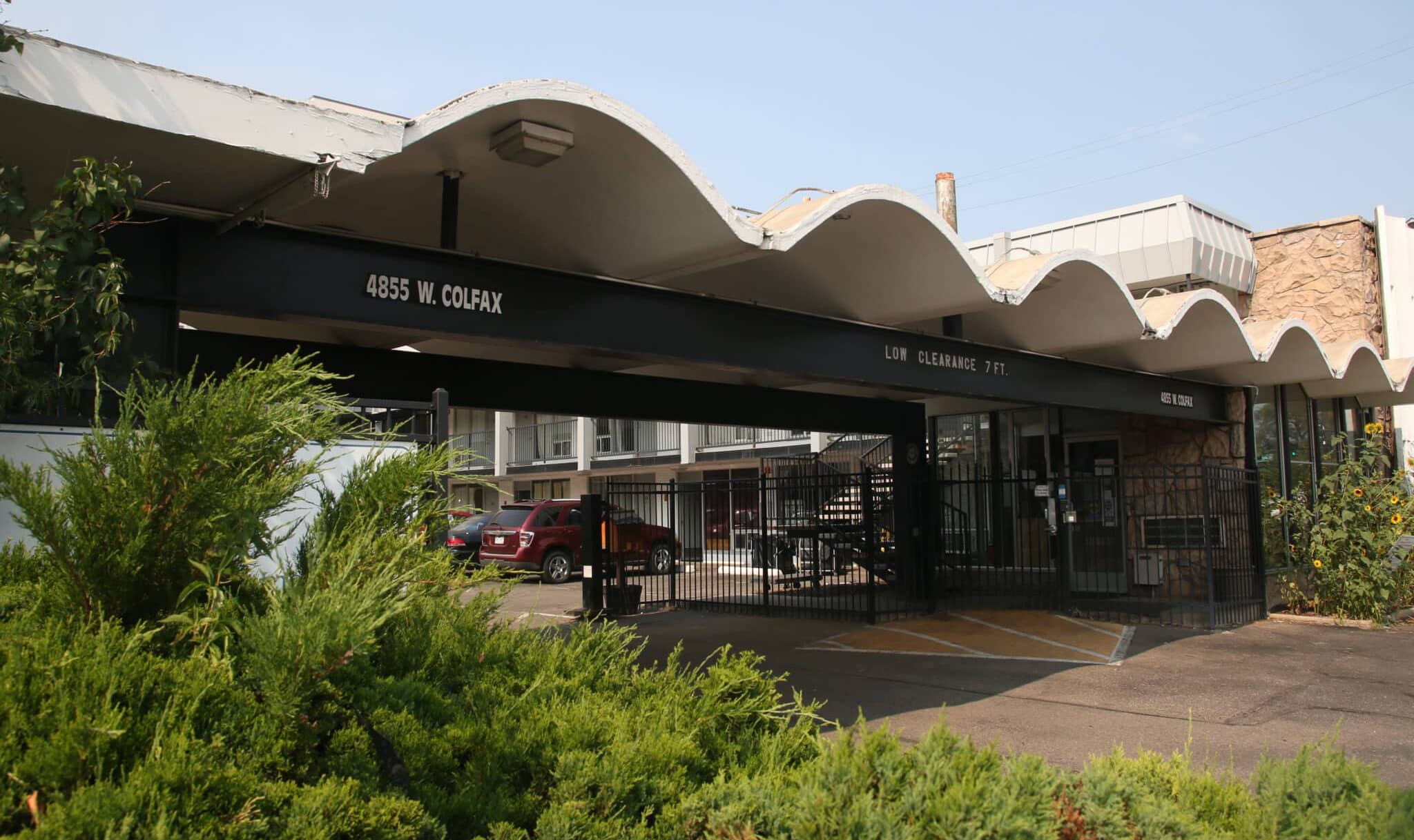 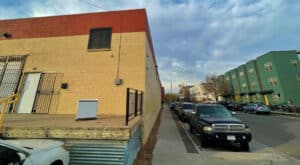 The agency bought the 1.4-acre property at 901 Navajo St. in 2020 and got it rezoned last year for up to eight stories. 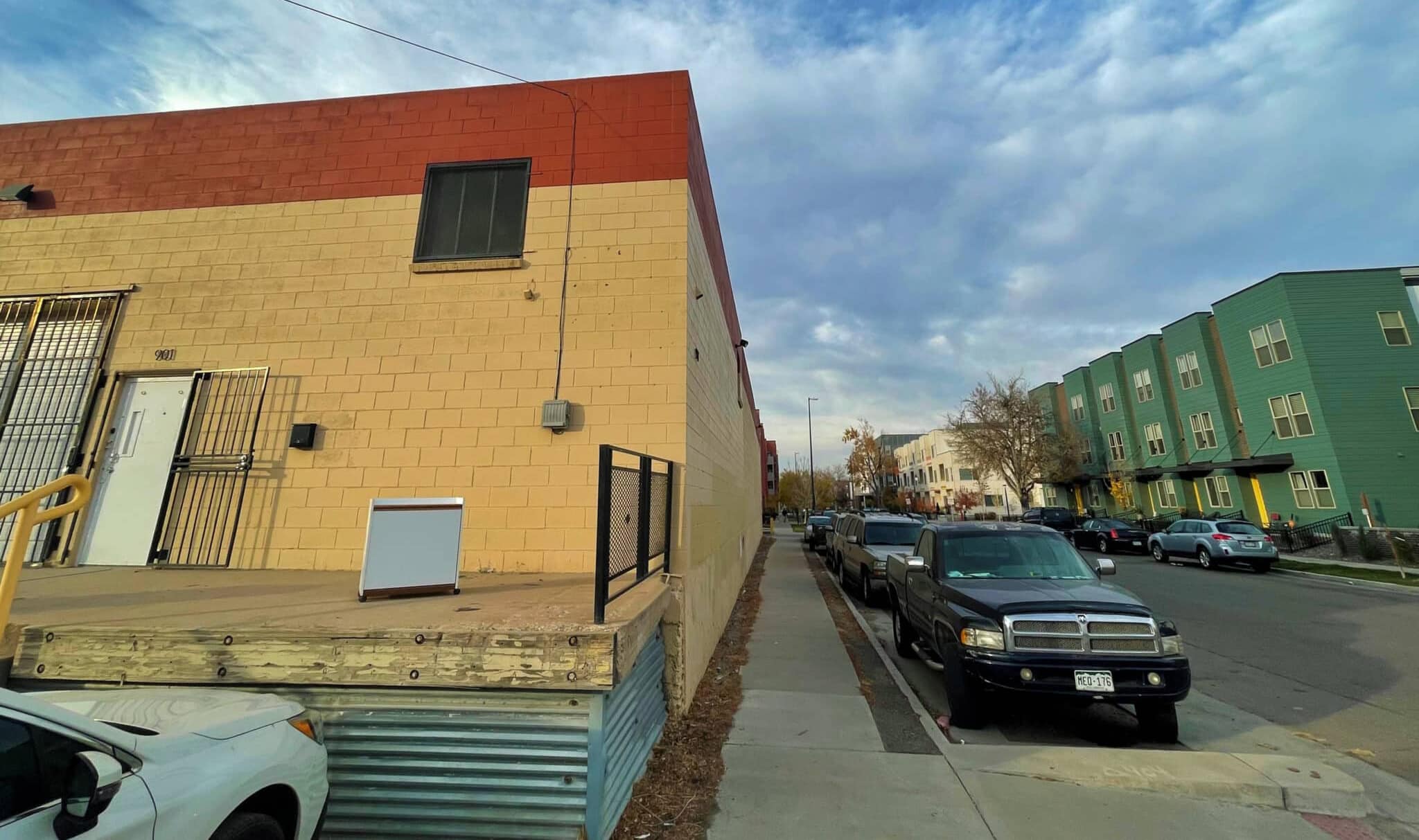 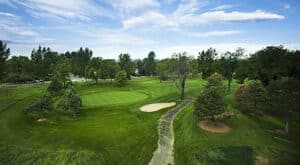 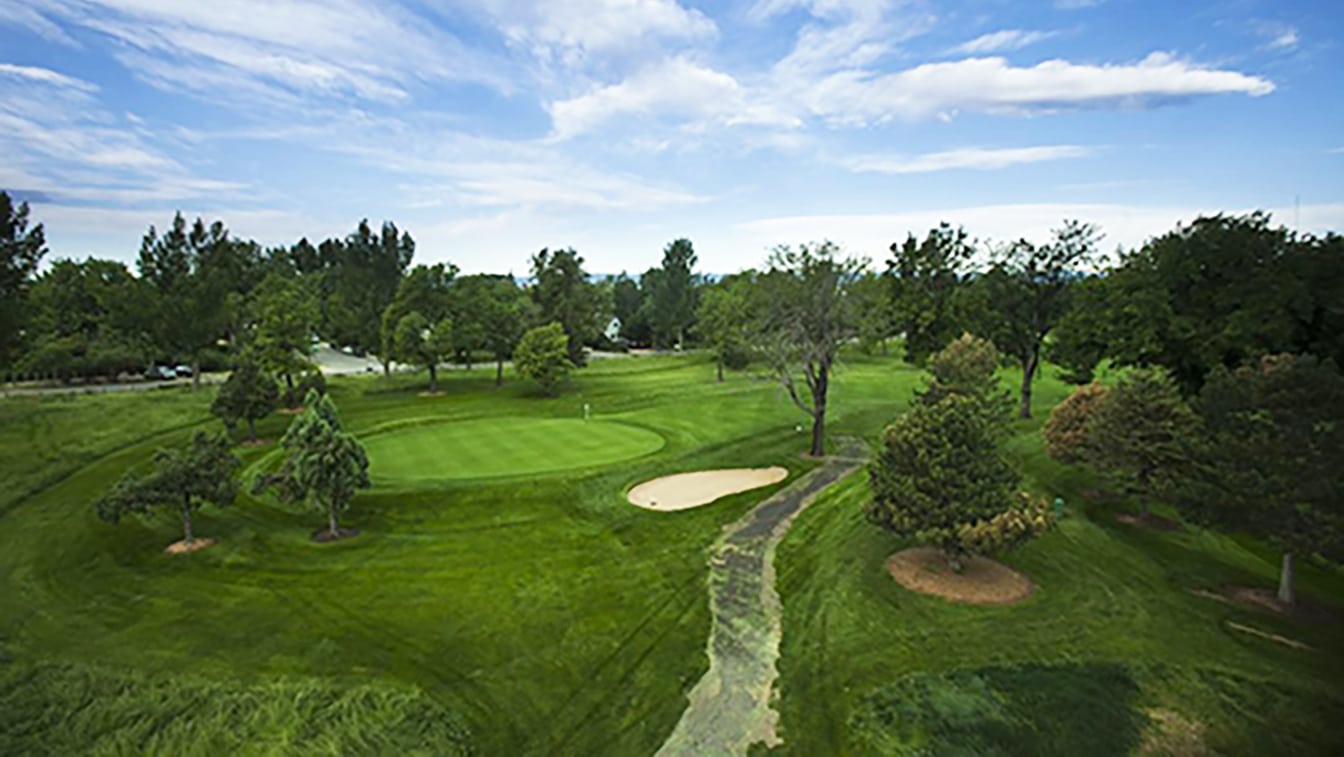 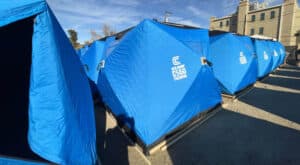 It would be the eighth sanctioned location since the first temporary camp opened in late 2020, and the second on city property. 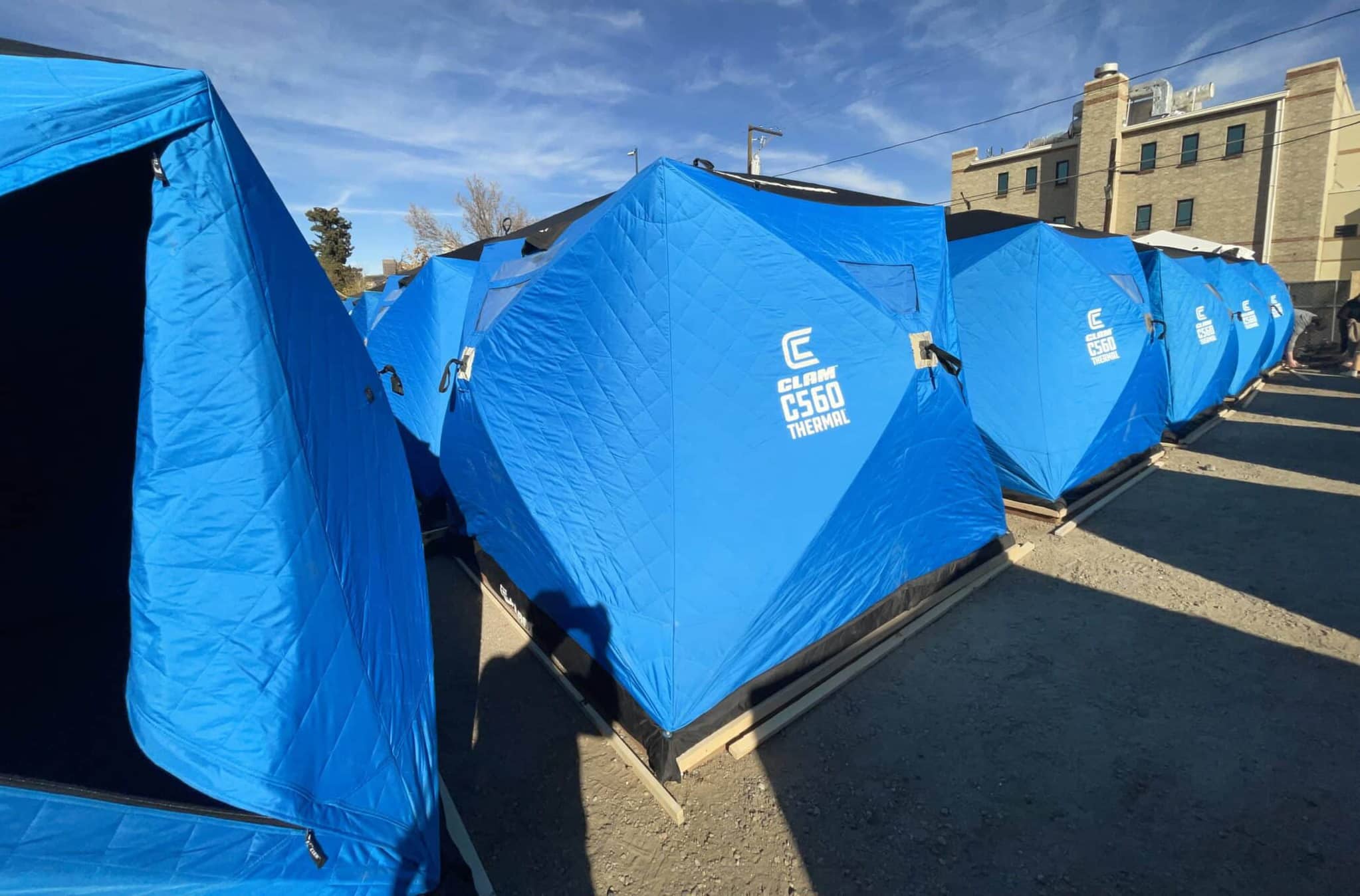 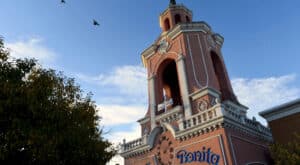 Architects and public information advocates disagree whether the public needs to see building plans in an era of mass shootings. 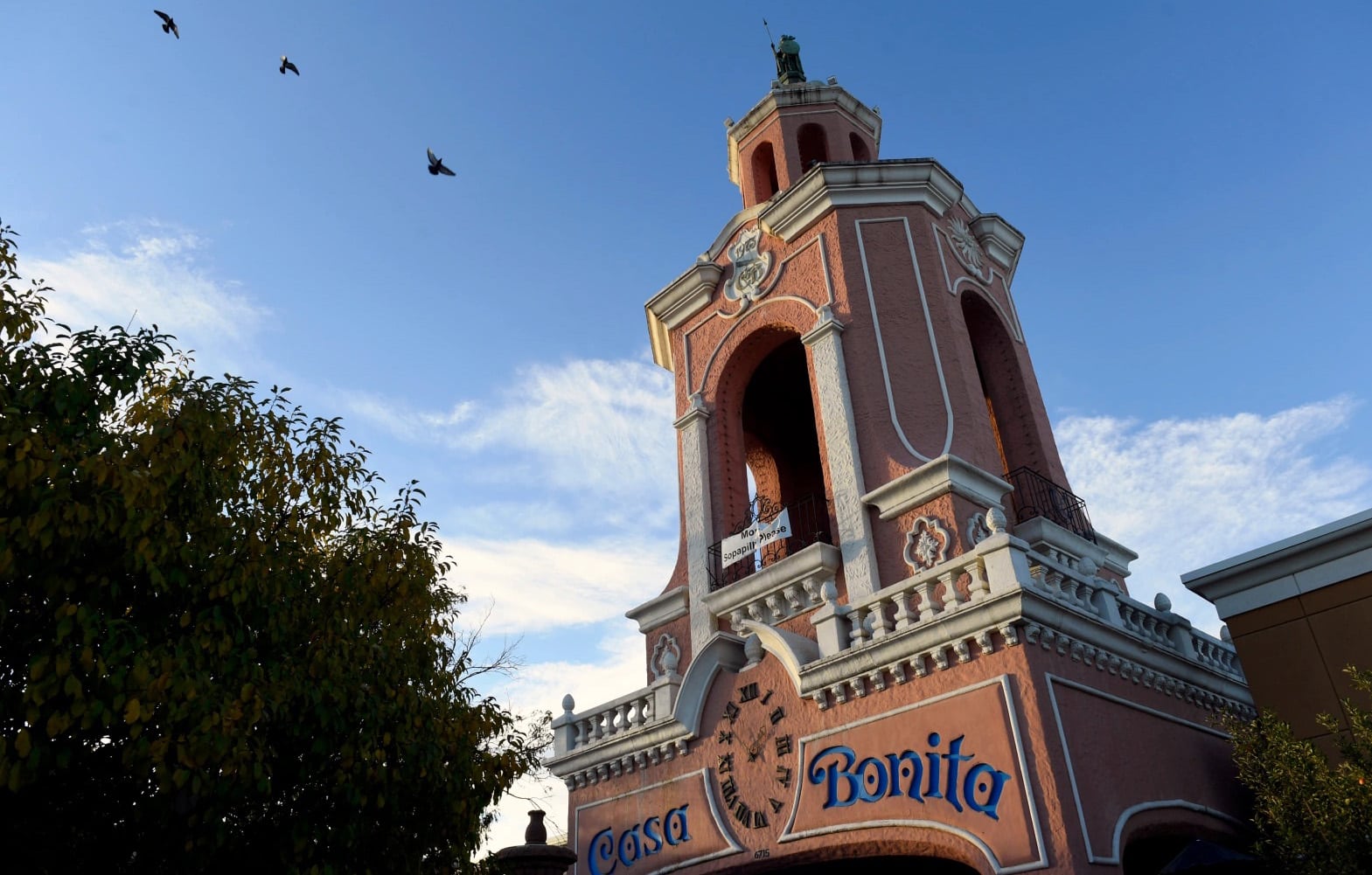 It’s been more than 15 months since U.S. Rep. Diana DeGette and Mayor Michael Hancock announced plans to use $2 million in federal money to turn a northeast Denver hotel into housing a homeless shelter and the property still isn’t under contract. 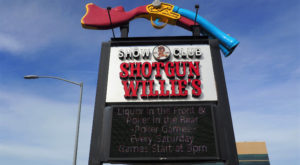 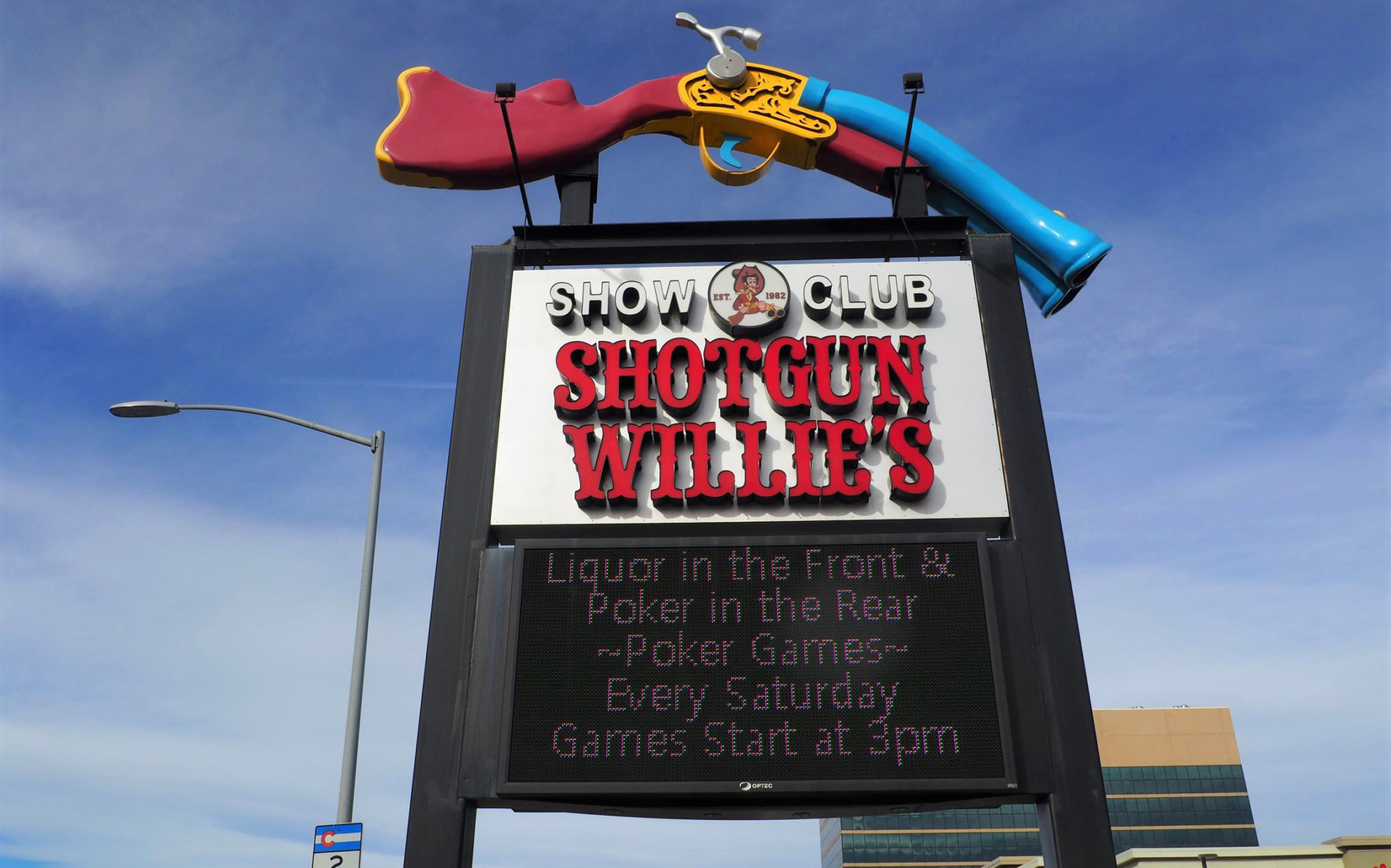