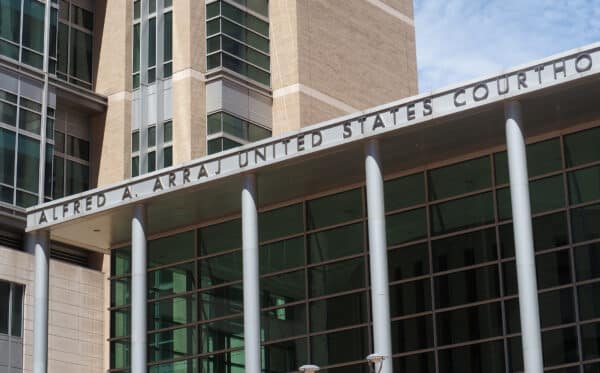 A Highlands Ranch doctor has been convicted of two federal felonies related to the theft of $242,000 in pandemic relief funds that he used on personal expenses.

Jurors found Francis Joseph, 57, guilty of wire fraud and the theft of health care benefit program funds last Friday. The jury found him not guilty of theft of government property.

Joseph faces up to 30 years in prison and a fine of $500,000 when he is sentenced April 6. He is not being jailed pending sentencing, according to court records.

Federal prosecutors alleged that Joseph operated Springs Medical Associates in Colorado Springs until April 2020, when he was fired following a falling out with a business partner.

After he was terminated, Joseph opened up a bank account in Springs Medical Associates’ name without the company’s knowledge and used it to apply for government aid programs. He received $241,775 from Medicare and the Paycheck Protection Program.

The money was spent on a Wyoming vacation and home improvements, prosecutors say.

In March 2021, a federal grand jury indicted Joseph on four counts. A charge of lying at a bankruptcy proceeding was later dropped, so the doctor faced three counts at trial.

A four-day trial in downtown Denver lasted from Jan. 9 to Jan. 12 and ended with Joseph taking the witness stand in his own defense. Jurors deliberated for five hours on Jan. 13 before alerting U.S. District Court Judge Raymond Moore that they had reached their verdicts.

Joseph was represented by three attorneys from the Federal Public Defender’s Office. They did not respond to requests for comment on the verdicts.