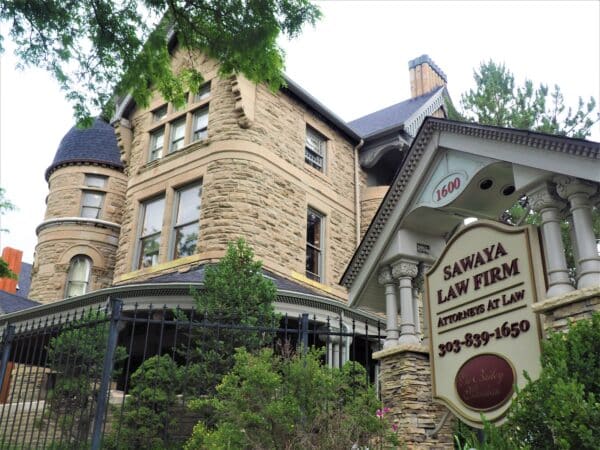 After 45 years in existence — during which it has grown to be one of the state’s largest personal injury firms — the Sawaya Law Firm changed its name Sunday.

The change completes the firm’s move away from the now-retired Michael Sawaya, its well-known founder, at a time when he is being accused in a lawsuit of sexually assaulting and sexually battering a client in his office. Sawaya has denied the allegations.

As of New Year’s Day, the Sawaya Law Firm is now the Wilhite Law Firm. Its new namesake, Robert Wilhite, is the company’s majority owner.

“Aside from our name, the rest of the management, team and staff will remain in place,” the firm said in a statement posted to its social media accounts. “Meaning, you can be assured that the commitment we make to our community will remain our highest priority.”

The statement said that the firm is grateful to Sawaya “for the firm’s strong foundation and the legacy he left when he retired after a long career advocating for injured Coloradans. We are excited to carry on that foundation and legacy as we move forward.”

A spokesperson for the Wilhite Law Firm said that Sawaya sold his shares in the company on June 1, 2021, and hasn’t represented the firm’s clients since. The spokesperson said accusations against Sawaya played no role in the firm’s decision to rename itself.

“Discussions about changing the name to align the firm with the Wilhite Law Firm’s existing company in Dallas began taking place shortly after the firm was purchased by Robert Wilhite in June 2021,” according to the spokesperson. 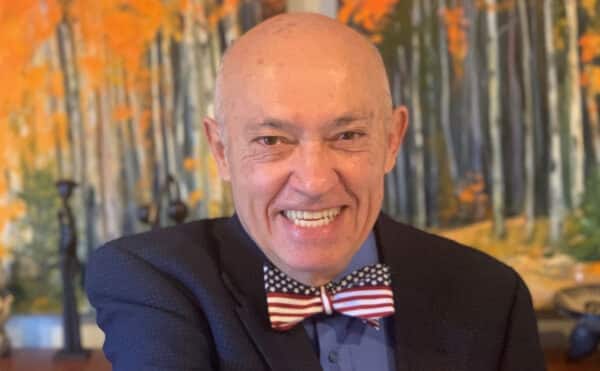 But Sawaya remained a face of the firm after that purchase and until the lawsuit.

In April 2022, photos of the lawyer were prominent on SawayaLaw.com, which remains the firm’s domain name, as seen in screen shots saved by a website archive. Sawaya and Wilhite stood side by side in a large photo at the top of the site. Sawaya also appeared under the “Meet Our Team” section and again at the bottom, in a group photo of partners.

By May, he had been erased from the prominent image at the top of the website and from the “Meet Our Team” section but still appeared in the group photo. Two weeks later, he was sued by the former client. By June 8, his image was scrubbed entirely from the home page.

In the lawsuit, Sawaya is accused of sexually attacking a client and former boyfriend, Francisco Jaramillo, on five occasions over two years, after the couple split in 2019. Jaramillo claims Sawaya forced himself on a resisting Jaramillo, shoved his hand down the man’s pants and grabbed his genitals without consent. The Wilhite firm is a defendant too.

Jaramillo also claims that while the two were still a couple, Sawaya persuaded Jaramillo to take out a $280,000 loan from Sawaya and convinced him to sign misleading contracts that gave Sawaya control over Denver property that Jaramillo rents out as luxury event space.

Jaramillo’s lawsuit asks a judge to declare those agreements between Sawaya and Jaramillo void and award Jaramillo an undetermined amount of money. The case is ongoing.

Sawaya has denied he did anything wrong, sexually or financially. Over the summer, he asked that the lawsuit be shielded from public view because it is “scandalous” and was filed “with the end goal of causing damage.” But that request was denied.

As of New Year’s Day, one of the state’s largest personal injury firms is now the Wilhite Law Firm.