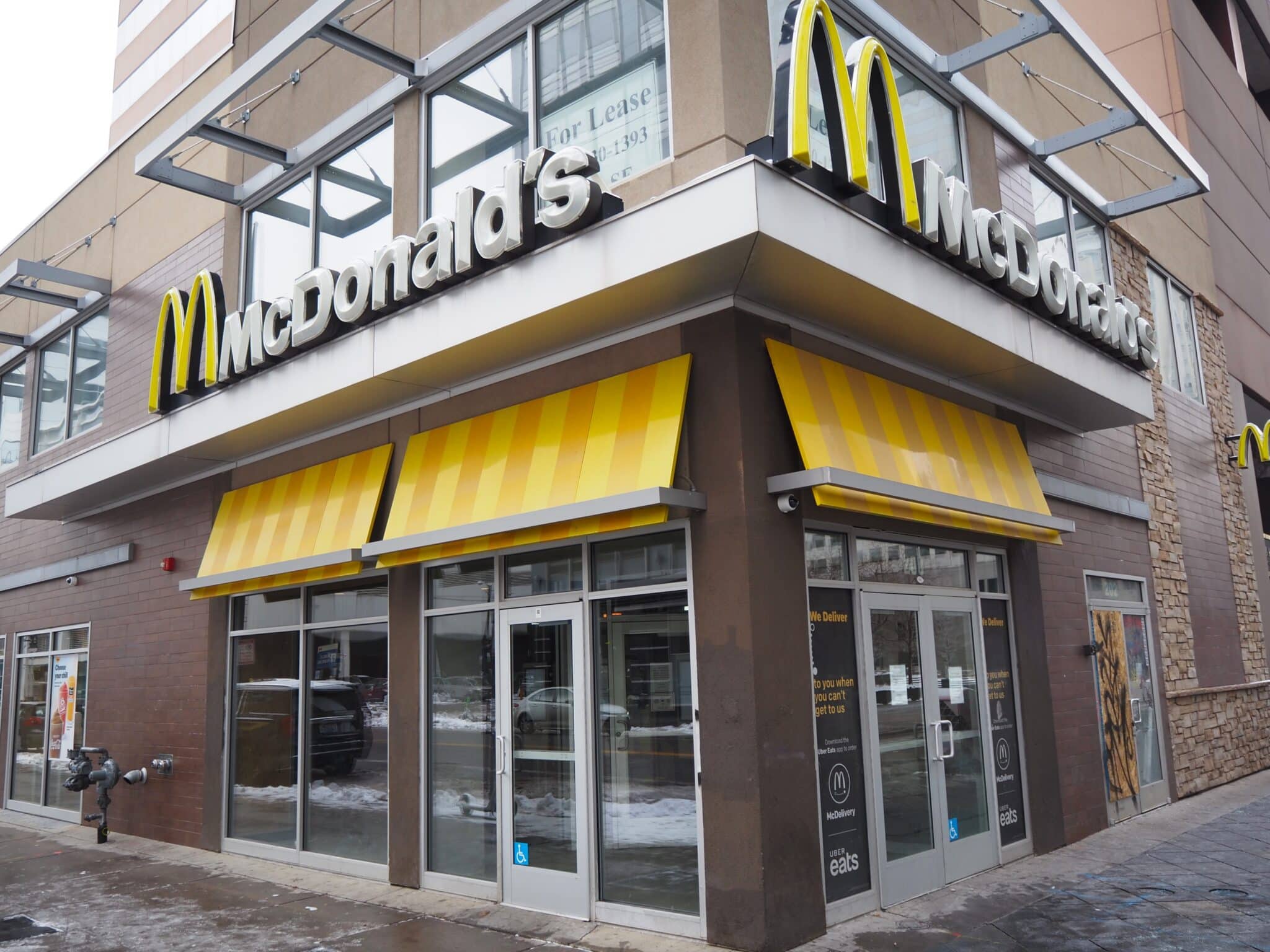 After decades on the 16th Street Mall, two chains are calling it quits.

The McDonald’s restaurant at the corner of 16th and Cleveland Place closed at 4 p.m. on Dec. 31, according to a sign posted on its door. And five blocks away, the T.J. Maxx store at 16th and California will close Jan. 14.

Neither company provided reasons for the closures when contacted by BusinessDen.

“McDonald’s reviews its restaurant portfolio on a regular basis to make the best decisions for our business moving forward,” a McDonald’s representative said in an email. “Closing a restaurant is a difficult decision in any city.”

“While we are always assessing and reviewing our real estate strategies, the decision to close any store is one we make with thoughtful consideration,” T.J. Maxx spokesman Andrew Mastrangelo said in an email.

T.J. Maxx has operated at the site since 1993, Mastrangelo said.

McDonald’s had been at its location since at least 1979, according to Denver Public Library photo archives. The restaurant’s real estate is owned by the Illinois-based company, records show. 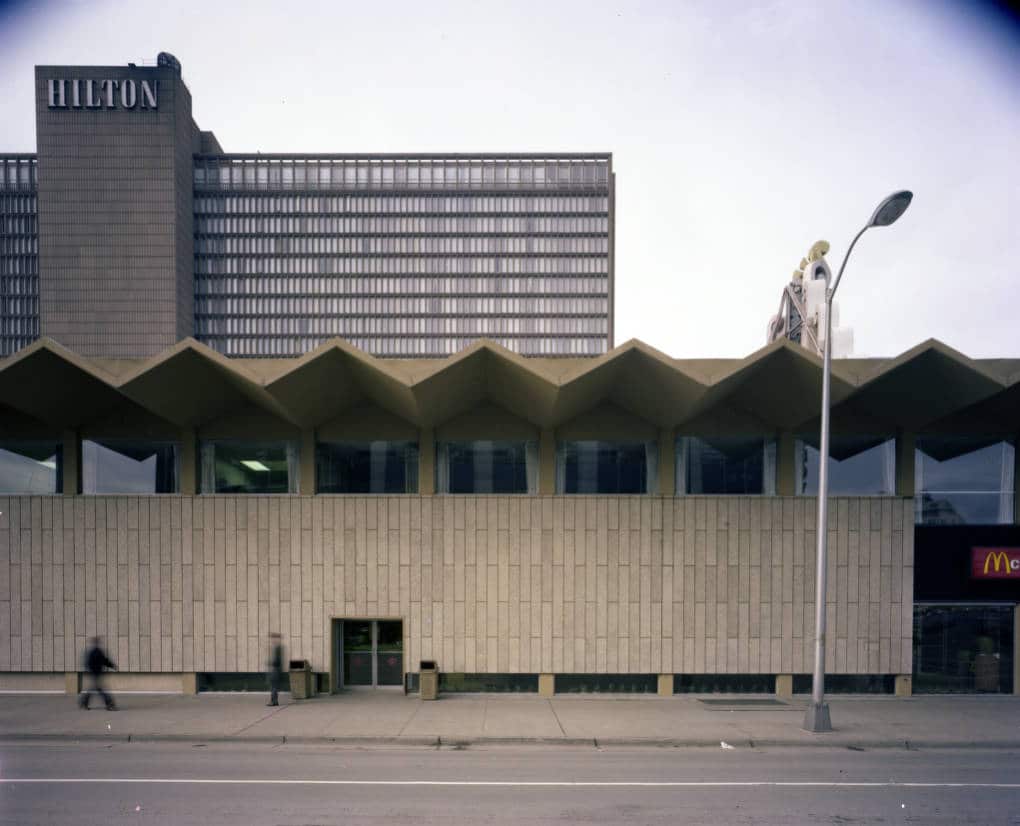 A 1979 photo of the McDonald’s at the corner of 16th Street and Cleveland Place. (Denver Public Library Special Collections)

Both T.J. Maxx and McDonald’s are within Upper Downtown, the area of downtown that has older office buildings and a higher vacancy rate than the other end near Union Station. In August 2022, Banana Republic slipped out of the Pavilions Mall, which sits along the 16th Street Mall.

The closures come as the city and entities like the Downtown Denver Partnership seek to revitalize the 16th Street Mall through programs like one offering small businesses free rent for select retail spaces.

Last year, the city began work on a three-year renovation of the 16th Street Mall streetscape. Neither T.J. Maxx or McDonald’s are on blocks heavily impacted by construction so far.

McDonald's had been at the corner of 16th and Cleveland Place since at least 1979.