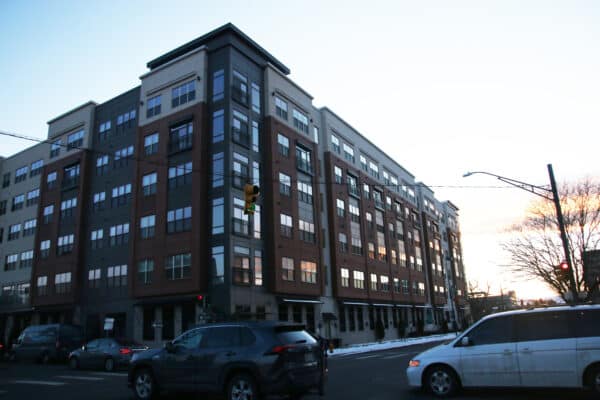 Denver properties with multiple residential units are required to have a city license come January. But few do. (BusinessDen file)

Thousands of Denver rental properties will start the year without a newly required license, although the city sees fines and citations as a “last resort” when it comes to enforcement in 2023.

As of Dec. 19, the city had issued 1,037 licenses for multi-unit rental properties, and another 405 applications were pending, according to Eric Escudero, spokesman for the city’s Department of Excise and Licenses.

That’s nearly twice the number of licenses issued as of early November, some eight months after applications went live. But it’s a far cry from the 25,000 multi-unit rental properties that the city thinks might exist.

The City Council voted in May 2021 to require licenses for rental properties. Council members argued that the measure would improve the property conditions because an independent private inspection is required before a license is issued.

Landlords must get a license, which is good for four years, for each rental property they own. The application window opened in March of this year.

Escudero said the city sent out 40,000 postcards to inform landlords of the new requirement, launched an online advertising campaign and met with property management companies. But he said the city knew it wouldn’t see 100 percent compliance on day one.

“When the city first required a license for short-term rental hosts in 2016, we only had an estimated compliance rate of 30 percent after the first year,” he said. “Denver is now up to 80 percent about 7 years later, so we know this will take time. But in the meantime, we expect to see minimal living standards improve across Denver.”

Escudero said the city has an outside vendor that will scrape the Internet for rental property listings and alert the city when it discovers one that appears to lack a license. If a subsequent investigation by city staff determines that to be correct, the city will contact the landlord and tell them they need a license.

“If the landlord still refuses to get in compliance, they will be issued a citation and a fine,” Escudero said. “The fines will keep coming and increase to up to $999 on the third violation. It’s $150 for the first violation and $500 for the second. Denver looks at fines and citations as a last resort for landlords who refuse to get in compliance.”

Escudero said the city might also discover unlicensed rentals through complaints made to its Department of Public Health and Environment.

Denver properties with multiple residential units are required to have a city license come January. But few do. (BusinessDen file)

Properties with multiple units are required to have a new city license as of Jan. 1.