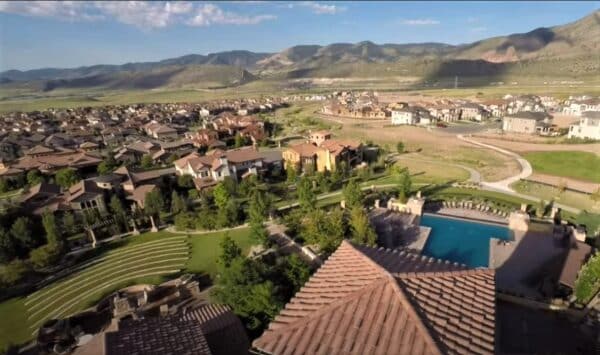 Solterra, a master-planned community of 2,700 people near the foothills of Lakewood, is the site of a brewing legal battle between its developer and its residents.

At stake is tens of millions of dollars.

Spanning 390 acres east of C-470, Solterra has 1,200 homes and townhomes, along with 110 empty lots that will be developed between now and 2026. It is governed by three metropolitan districts named Fossil Ridge Metro Districts 1, 2 and 3. Therein lies the issue.

According to former resident John Henderson, a metro district reformer and outspoken critic of the Fossil Ridge districts, those districts’ boards were controlled by Brookfield Residential, the developer of Solterra, between 2006 and 2017. During that time, the districts issued $38 million in bonds to pay Brookfield. That is debt Solterra residents must repay through taxes.

In 2017, Solterra residents, angry at the district boards for saddling them with debt, recalled the boards’ Brookfield-friendly members in an election and replaced them with residents.

Brookfield says that since the takeover in 2017, the resident-controlled boards have cut back on issuing bonds, which means they have also cut back on paying Brookfield.

So, on Dec. 6, Brookfield sued the three Fossil Ridge metro districts in Jefferson County District Court, demanding they issue bonds and then pay it $31.9 million. Brookfield says it has spent $80 million on public infrastructure at Solterra and recouped less than half of that.

“That is just a number out of thin air. There is no basis for it,” Henderson said by phone Friday. “There is absolutely no way they can show there was $80 million in (infrastructure) costs.”

According to Brookfield, the Fossil Ridge districts can issue $70 million of debt under an agreement the districts’ boards signed in 2005. To date, they have issued $38.1 million, leaving $31.9 million still to be issued. The lawsuit seeks to force an immediate issuance. 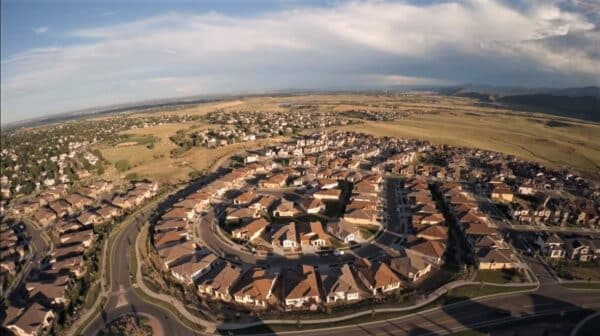 The Fossil Ridge districts are represented by attorneys Kelley Duke and Ben Larson at the local law firm Ireland Stapleton. In a statement sent through those attorneys, the metro districts’ board members said they are “disappointed and deeply concerned” about the lawsuit.

“The districts have already issued over $38 million in bonds to reimburse the developer for a development that is not even finished yet, with the latest round just issued in 2020 for almost $10 million,” they state. “According to the developer’s own repayment schedule, the districts are not scheduled to issue more bonds until 2025, with the final bond issuance in 2032.”

“Instead of following the repayment schedule, the developer is suing to force the districts to immediately bond to the maximum remaining debt limit of $31.9 million, which would have to be repaid through community property taxes,” they added. “The boards are committed to protecting the community’s financial viability and look forward to telling the full story.”

Meanwhile, Henderson, who is also an attorney, believes the 2005 document that states the Fossil Ridge metro districts will pay Brookfield up to $70 million through bonds was an illegitimate arrangement between Brookfield and Brookfield-controlled boards.

“The agreement they’re relying upon is not enforceable and it’s void,” he claims.