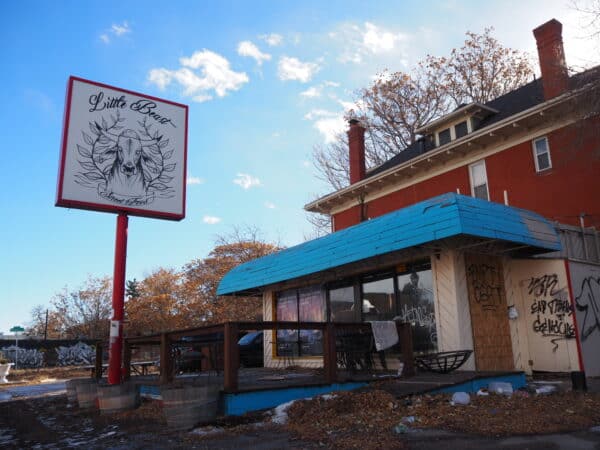 The building was most recently home to Little Beast Street Food. (Thomas Gounley)

Maria Empanada plans to open in a small building near East High School.

The local Argentinian restaurant chain has leased the small building at 2730 E. Colfax Ave., according to company spokesman Victor Arango.

Arango said he couldn’t provide a timeline for opening.

“We are now going to wait on the permitting process which, as you know, takes a while nowadays and makes it tricky to fix dates for all other activity,” he said in an email.

The building is just 512 square feet, according to property records. It was most recently home to Little Beast Street Food, which served tacos and sandwiches with international flavor. Prior to that, the Uber Sausage operated there. 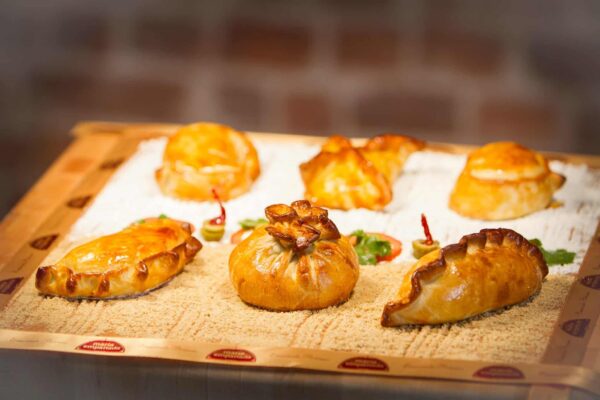 Lorena Cantarovici, an immigrant from Argentina, opened the first Maria Empanada along South Broadway in 2011. The company now has three locations, the others being along Platte Street in LoHi and inside Aurora’s Stanley Marketplace. It recently nixed a plan to open in Boulder, as well as at 3535 W. 44th Ave. in Denver’s Berkeley neighborhood.

“We decided to prioritize other locations,” Arango said.

As its name suggests, Maria Empanada specializes in empanadas –pockets of dough stuffed with a variety of savory fillings, from eggs and sausage to ground beef or mushrooms.

Editor’s note: This story has been updated to note Maria Empanada’s decision to not open a planned Berkeley location.

The building was most recently home to Little Beast Street Food. (Thomas Gounley)

The building was formerly home to Little Beast Street Food and Uber Sausage.