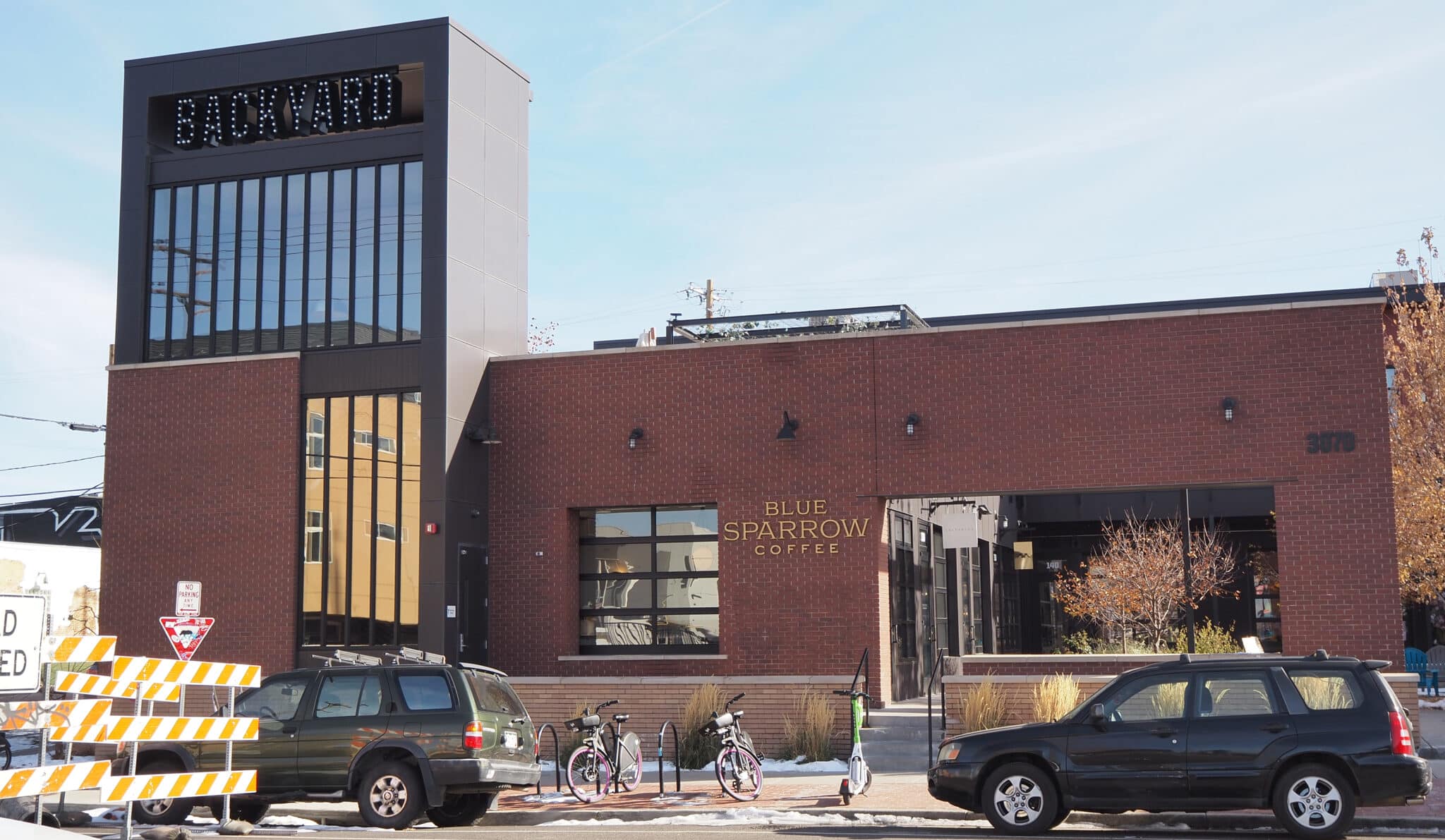 The Backyard on Blake complex at 3040 Blake St. was developed by Denver-based Mainspring. (Thomas Gounley photo)

The developer of a retail and office complex in RiNo has nixed its coworking component. 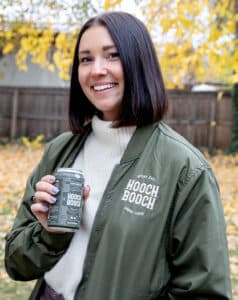 Andy Schlauch, CEO of Denver-based Mainspring, confirmed the changes at the company’s Backyard on Blake project at 3040 Blake St. in an interview last week.

A 3,200-square-foot coworking space, dubbed Workroom, has been part of Backyard on Blake since it was completed at the end of 2016, Schlauch said. Mainspring has run the business itself, and the company’s own employees worked out of the space, which has the typical coworking mix of private offices, dedicated desks and hot desks.

Schlauch said there were three primary factors behind the decision to close Workroom, which will happen in mid-December.

First, the business was impacted by the pandemic and hasn’t fully recovered.

“This year’s been better, but it’s not the same as it was,” he said.

Second, Mainspring determined it could move its own employees to a former fire station in Curtis Park, which the company purchased from a nonprofit over the summer.

And third, Mainspring found a tenant who will lease the entire 3,200 square feet. Schlauch declined to name the tenant, although he described it as a tech company based in California.

“We were going to continue to operate it unless we found a tenant,” Schlauch said of Workroom.

On the retail side, garden shop Birdsall & Co. closed its store at Backyard on Blake for good on Sunday. The store, which opened in early 2019, was a spinoff of Birdsall’s larger store along South Broadway in Englewood. Annie Huston, who didn’t respond to an email last week, told BusinessDen in 2019 the store aimed to attract houseplant-loving younger customers.

Birdsall’s space will become the first taproom for Hooch Booch, an alcoholic kombucha maker that University of Denver alumna Anna Zesbaugh founded in 2020.

“Blind Tiger by Hooch Booch,” as the space will be called, will be the first hard kombucha taproom in Denver, according to the company. The taproom will be in pop-up mode from December through February before fully opening in March.

Hooch Booch is brewed at Rocky Mountain Cultures in Gypsum, a company spokeswoman said. It is stocked at 371 stores, bars and restaurants — 211 in Colorado and 160 in Minnesota, where Zesbaugh is originally from. The company’s beverages are 8.5 percent ABV, and come in four flavors.

The Backyard on Blake complex at 3040 Blake St. was developed by Denver-based Mainspring. (Thomas Gounley photo)

The project’s developer, Mainspring, is moving its offices to a former fire station the company bought over the summer.