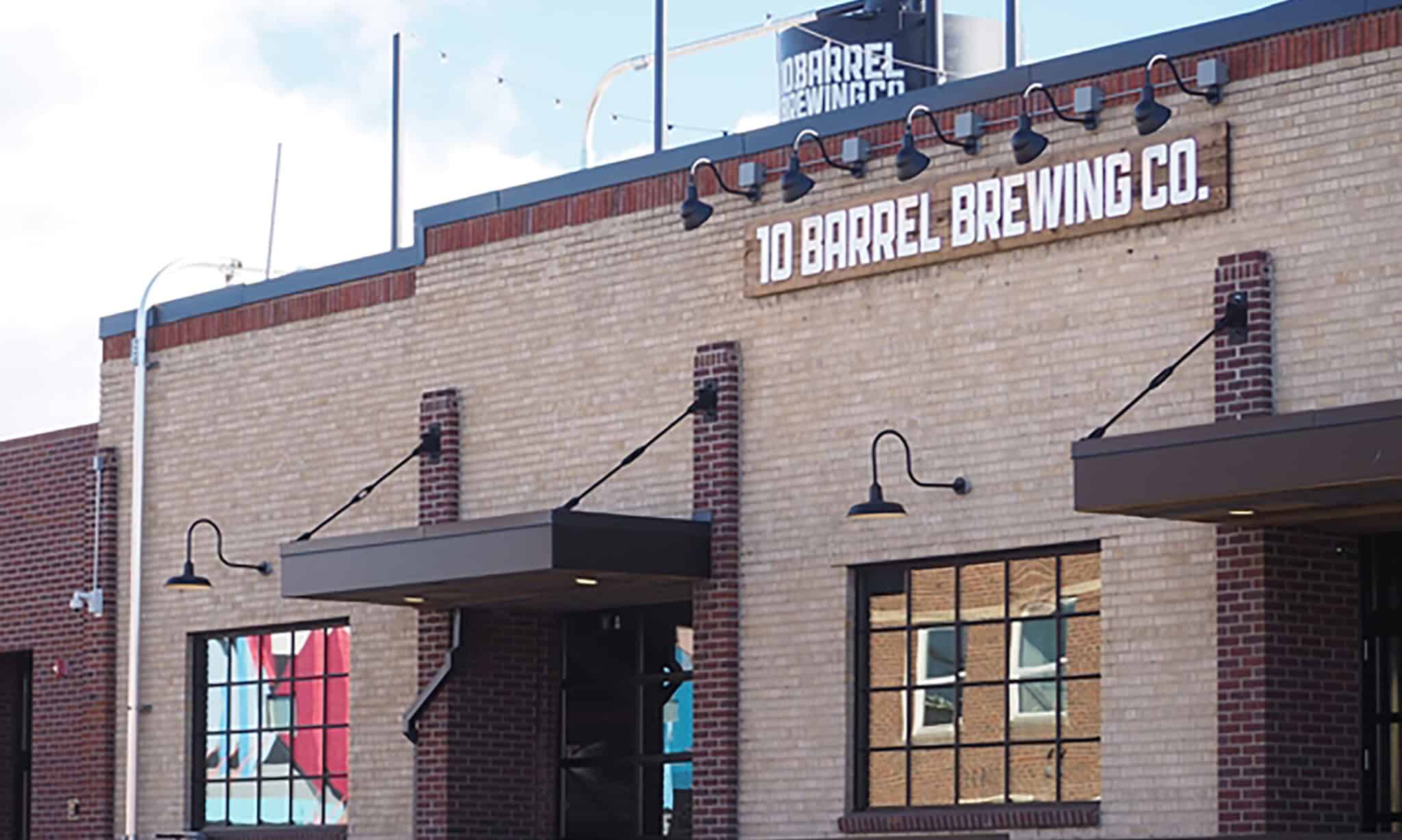 For the second time this month, an out-of-state brewery is calling it quits in RiNo.

10 Barrel Brewing Co. shuttered its brewpub at 2620 Walnut St. at the end of business Wednesday. The location opened in October 2016.

10 Barrel was founded in Bend, Oregon, in 2006, and purchased in 2014 by beverage giant Anheuser-Busch. The company still has brewpubs in Bend, Portland and Boise.

In an email sent by an Anheuser-Busch spokeswoman, 10 Barrel General Manager Megan Tuttle attributed the closure to “the current operating realities facing the entire restaurant and hospitality industry.”

Tuttle said 10 Barrel exercised an early exit clause in its lease, and does not plan to look for space elsewhere in the Denver area. The 2620 Walnut St. building is 12,500 square feet, according to property records.

10 Barrel’s building is owned by Edens, the real estate firm that has spent about $100 million on RiNo real estate since 2019. A local Edens executive didn’t respond to a request for comment.

RiNo has about 10 breweries. While Epic and 10 Barrel are exiting, other breweries are coming in. Longmont’s Left Hand Brewing added a location next to the Mission Ballroom concert venue last week. And Scottish brewery chain BrewDog has chosen a spot nearby for the first of what it says will be multiple Denver area locations.

The brewpub owned by Anheuser-Busch exercised an early exit clause in its lease with landlord Edens and does not plan to relocate in Denver.