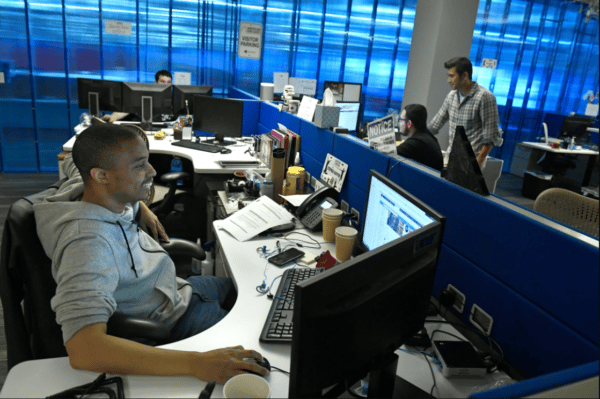 American Financing Corp. in Aurora is laying off nearly two-thirds of the employees at its Aurora headquarters. This shot of the company was taken in better times in April 2018. (Helen H. Richardson, The Denver Post)

American Financing Corp. is laying off nearly two-thirds of the employees at its Aurora headquarters.

The mortgage lender told the state labor department in a Tuesday letter that it is cutting 194 of 305 employees based from the office at 3045 S. Parker Road.

The layoffs are expected to occur in two waves, with layoffs generally happening around Nov. 18 and Dec. 23.

American Financing notified the state of the cuts in an effort to comply with the federal Worker Adjustment and Retraining Notification (WARN) Act, which requires employers to provide advance notice of mass layoffs.

Employers are supposed to provide 60-day notice, but American Financing said that wasn’t possible in its case “due to a sudden, dramatic, unanticipated, and dramatic major economic downturn.”

“AFC could not anticipate the speed or extent that its sales would decline in the second half of October and beginning of November,” Benjamin Ross, the company’s general counsel, wrote in the letter. 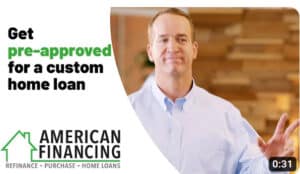 American Financing also laid off some employees in early May, according to the Denver Post. The company, known for its commercials featuring Peyton Manning, didn’t respond to a request for comment from BusinessDen.

American Financing was incorporated by CEO Damian Maldonado and his wife Gabie in 2001, according to the company’s website. In January, Damian Maldonado paid $4.3 million for a home backing up to Denver Country Club, paying all cash.

Nationally, sales of homes have slowed due to the sharp rise in interest rates this year. That rise has also ended a surge in refinancing by existing homeowners, which prompted some lenders to add stuff during the pandemic.

Bloomberg reported in mid-October that multiple lenders were laying off staff. Detroit-based Rocket Mortgage, which is America’s largest mortgage lender, is shrinking its ranks through a mix of buyouts and attrition rather than layoffs, the Wall Street Journal reported earlier this month.

American Financing Corp. in Aurora is laying off nearly two-thirds of the employees at its Aurora headquarters. This shot of the company was taken in better times in April 2018. (Helen H. Richardson, The Denver Post)

Mortgage lenders are facing challenges as a rise in interest rates has slowed home sales and ended a refinancing boom.