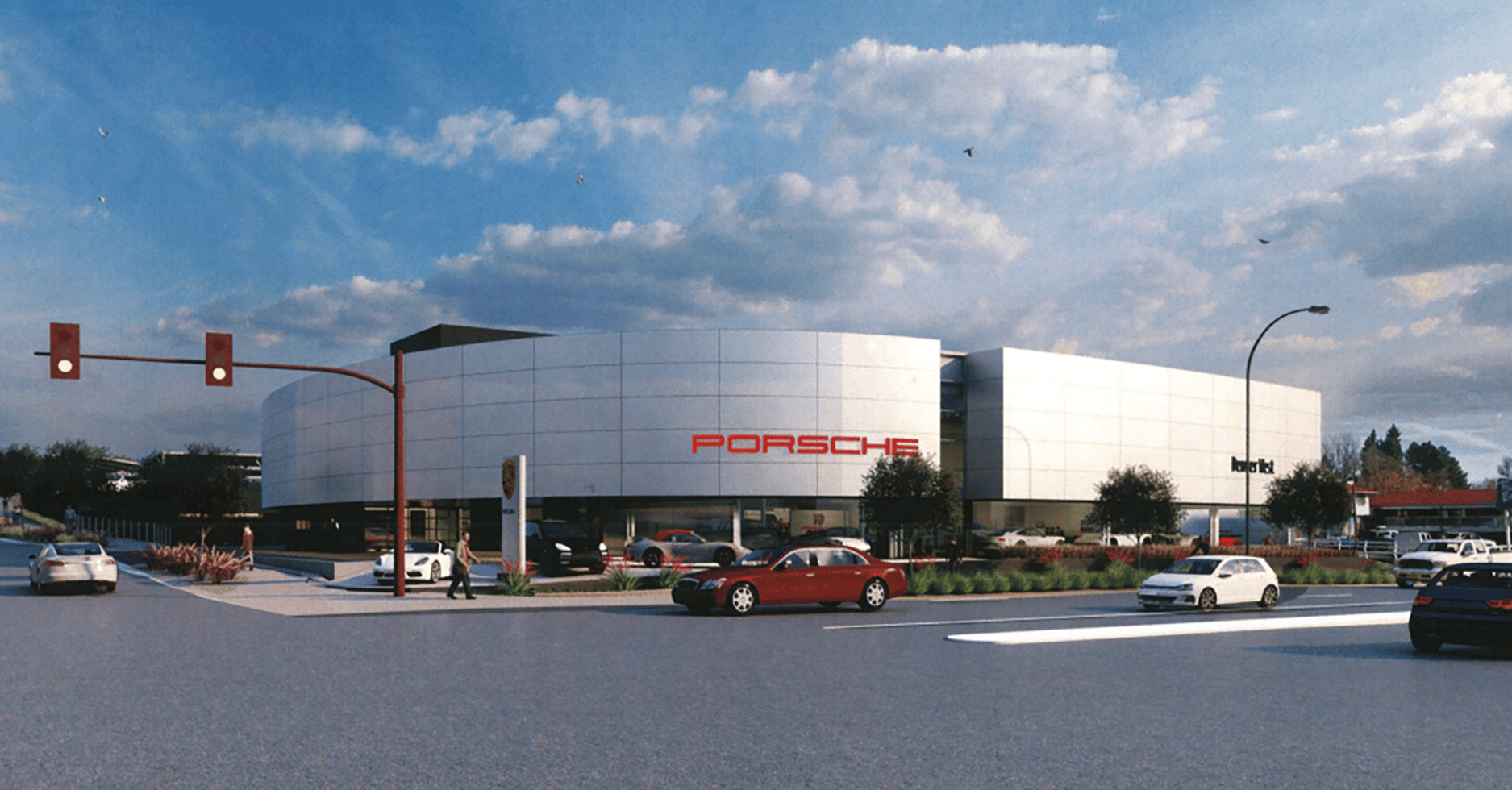 Along West Colfax Avenue in Lakewood, Porsche and Audi are preparing for a breakup.

Car dealer Prestige Imports, which has been selling the two luxury brands from the same building for decades, plans to begin construction on a new facility come Feb. 1.

The new building, which will replace Prestige’s used car lot at 9151 W. Colfax Ave., is expected to be completed in the summer of 2024 and will house Prestige’s Porsche dealership. That will allow Audi to fully take over Prestige’s existing building across the street at 9201 W. Colfax Ave.

“We outgrew it a long time ago. We have been in talks to do this for over 10 years,” said Prestige General Manager Scott West. 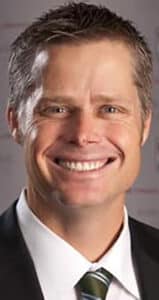 “In 2018, 2019, we were full steam ahead to break ground. We should be sitting in the new dealership building having this conversation,” West said during an interview earlier this month. “COVID was a massive disruptor.”

The new facility will allow Prestige Imports Porsche to have 10 to 12 cars inside its showroom, up from five or six now. The rear of the lot will incorporate a two-level parking garage. But most critically, West said, the facility will add another seven service bays, doubling Prestige’s capacity.

“The service is the big thing,” he said. “Right now it’s three weeks to a month to get your Porsche in to service.”

West declined to discuss the project cost, but said “we didn’t cut any corners — I’ll tell you that.”

“Our costs have greatly increased due to current economic impacts, the cost of materials,” he said.

West said there’s been a dealership where Prestige’s current building sits since the 1970s. In the early 1980s, he said, it became a Porsche, Audi and Mercedes Benz dealer. The Mercedes Benz component later moved south, becoming Mercedes Benz of Littleton.

It and Prestige Imports are part of Braman Management, the holding company controlled by billionaire Norman Braman, onetime owner of the Philadelphia Eagles.

Prestige is one of four Porsche dealers in the state. The others are in Littleton, Fort Collins and Colorado Springs.

West — who has worked at Prestige for 20 years, and been general manager for about five — said Prestige entertained the idea of building somewhere else, primarily closer to Golden and Boulder, which used to have a Porsche dealership. But the company ultimately decided to stick with the familiar.

“We have history here. We have heritage here on Colfax,” said West, who sits on the board of the Lakewood-Colfax Business Improvement District.

Prestige has owned the lot where the new Porsche dealership will be built since 2005, West said. Before that, it was home to a Jiffy Lube and a liquor store.

West said Prestige will likely sell about 360 new Porsches and 700 new Audis this year, along with 1,000 used cars.

The coronavirus pandemic massively disrupted the car market. A chip shortage limited the number of vehicles that could be manufactured at the same time that some people grew less interested in public transit. That has led to a decline in haggling as many dealers opt to sell cars for the manufacturer’s suggested retail price — something that West thinks is here to stay.

“Manufacturers aren’t going to go back to flooding dealers with inventory,” he said. “The days of worrying about whether you got a deal on a car no longer exist.”

Manufacturers now want dealers to have “30-day turn,” West said, meaning cars will be sold and off the lot within a month of being delivered.

“Whereas, back in the day, it was three, four months,” he said.

West said construction of the new building will be followed by a refreshing of the exterior of the existing one, which was last redone in 1997.

“As soon as we’re done with that, we jump into refacing this building,” he said.

“We outgrew it a long time ago,” said Prestige Imports’ general manager of its current building, which also houses an Audi dealership.