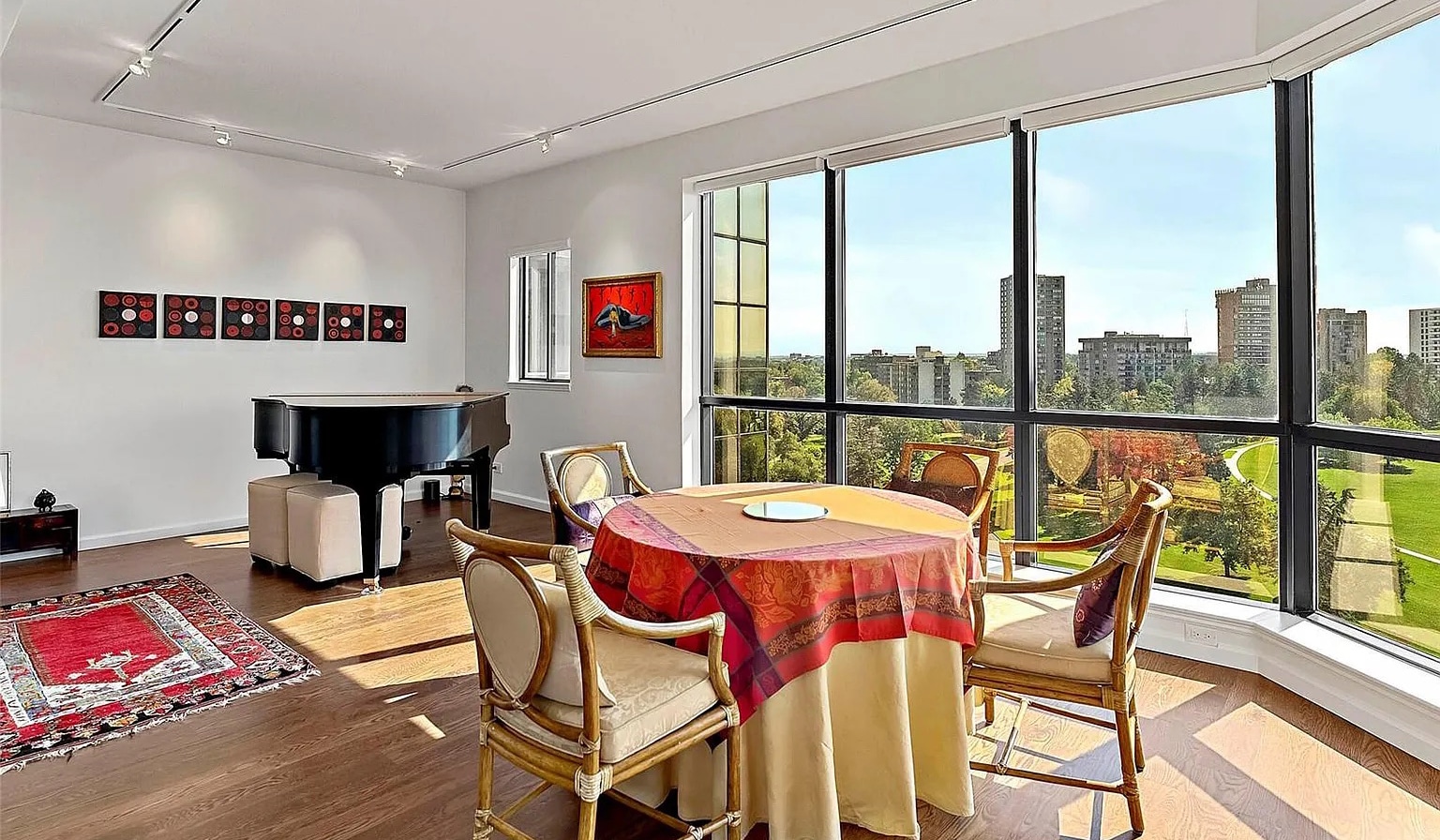 The 3,899-square-foot, full-floor condo has a 360-degree view of Cheesman Park, downtown Denver and the Rockies. (Photos courtesy of LIV Sotheby’s International Realty)

Tina Walls is selling her Cheesman Park condo – which she created by combining two units – for $2 million.

“It has what I feel like is a New York Central Park-esque view of Cheesman Park, downtown and the mountains,” Gill said. “It’s very rare to be able to get that in Denver.”

Walls is selling the condo at 1299 N. Gilpin and moving to a new home in the Cherry Creek area so she can have a yard, Gill said.

Walls, who worked for IBM, Chemical Bank and Altria, returned to Denver, where she grew up, in 2009 after retiring.

Walls has been honored for her work to improve academic standards in inner city schools among other things.

In Denver, she served on the boards for the Museum of Contemporary Art/Denver and the Denver Foundation’s Art Affinity Group. 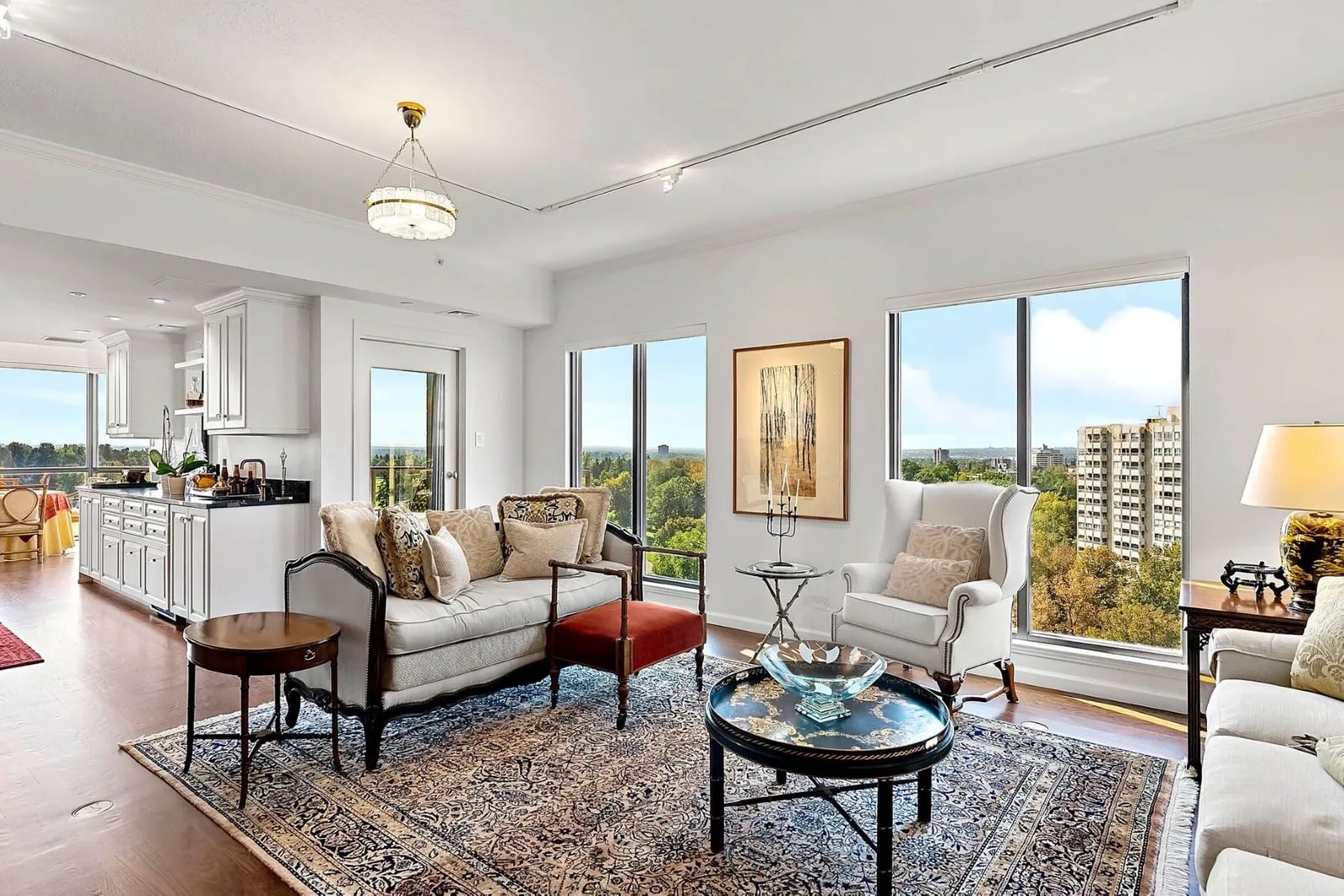 The condo’s living spaces feature an abundance of natural light.

She lives and entertains in one unit where she converted a bedroom into an entertainment area with a piano lounge feel and a wet bar. She uses the other two-bedroom unit for guests.

New owners, however, have multiple options for how to use the space. It could become a family home or provide space for a multi-generational group with one wing for growing children or aging parents.

The 3,899-square-foot, full-floor condo has a 360-degree view of Cheesman Park, downtown Denver and the Rockies. (Photos courtesy of LIV Sotheby’s International Realty)

Tina Walls combined two units at 1299 N. Gilpin to gain a 360-degree view of the park, downtown Denver and the Rockies.