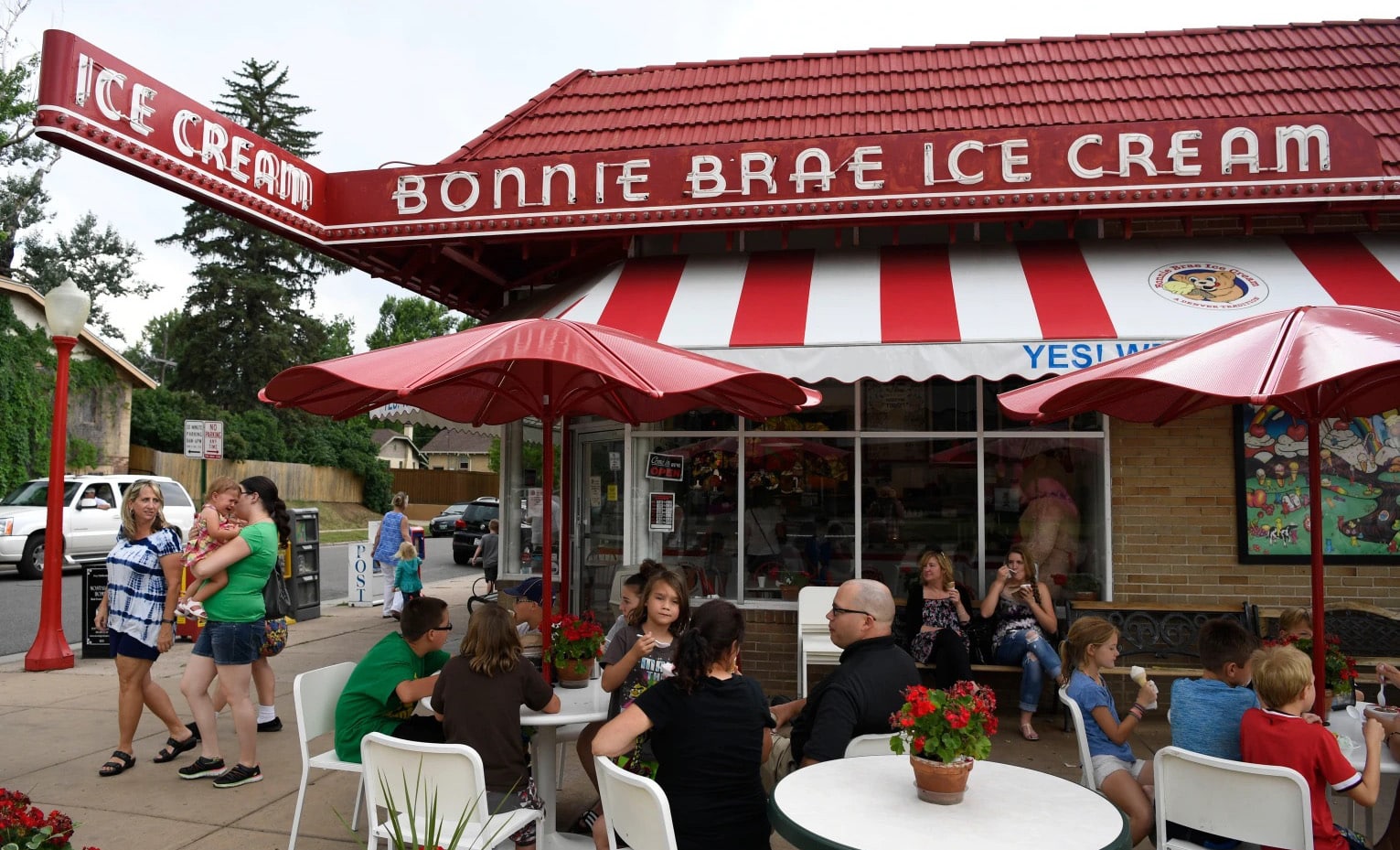 Some of those opposed to a marijuana dispensary opening in Bonnie Brae objected to the proximity of Silver Stem Fine Cannabis to the always busy Bonnie Brae Ice Cream. (Andy Cross/The Denver Post)

The Bonnie Brae neighborhood will have its first marijuana dispensary after the city’s licensing department signed off Monday over the objections of some neighbors.

Silver Stem Fine Cannabis, a local company with seven stores, will open a medical and recreational shop at 2331 E. Ohio Ave., around the corner from Bonnie Brae Ice Cream.

Molly Duplechian, the city’s director of excise and licenses, wrote in her decision that Silver Stem had “established both the need and desire” for a dispensary in Bonnie Brae.

She said its supporters far outnumbered its opponents. Supporters believe it will help Bonnie Brae’s economy recover from the pandemic and “bring more foot traffic and vitality to the neighborhood,” she wrote. “It is something that neighbors and customers want.”

Silver Stem applied in March and took part in two public hearings in June. It is not gaining a license but instead transferring an unused license to the Bonnie Brae location. An opening date has not yet been scheduled, the company said in a news release. 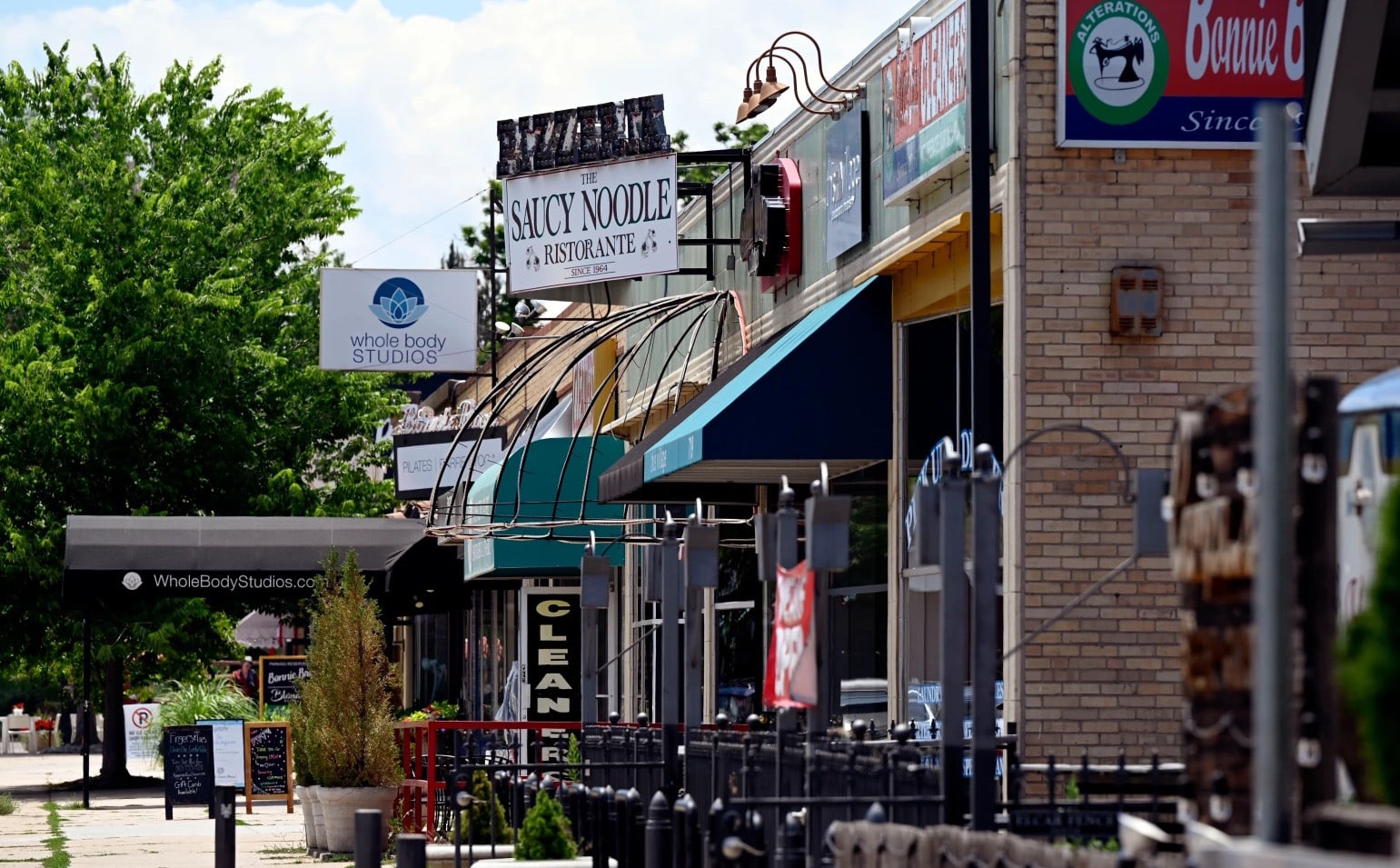 “We are very eager to get our store open and serving the neighborhood,” owner Stan Zislis said in the release. “We look forward to working with the neighbors to ensure that our store strengthens the charm and character of the Bonnie Brae and East Wash Park neighborhoods while providing a desired product with adequate security safeguards in place.”

A nearby resident who organized opposition to the Silver Stem location declined to comment on the decision and asked that he not be named because he has received hate mail.

Duplechian wrote Monday that critics don’t like the future shop’s “proximity to an ice cream store and a library that are frequented by children. These witnesses were generally concerned with the prospect that families and children that frequented this area might be exposed to the clientele of the marijuana shop or would otherwise have to linger near” it.

During the city’s eight-month-long approval process, 360 residents supported giving Silver Stem a medical marijuana license at 2331 E. Ohio Ave. and 352 supported a recreational shop there, according to Duplechian. By comparison, 87 residents opposed the medical license and 135 opposed the recreational license, her decision states.

“We will continue our outreach to the neighborhood as we finalize the design of the store,” Zislis said, “but what we stated in our neighborhood meetings and during the licensure hearing remains accurate — none of the product will be visible from outside the store and patrons will not be able to consume products while on the premise or in the surrounding area.”

Some of those opposed to a marijuana dispensary opening in Bonnie Brae objected to the proximity of Silver Stem Fine Cannabis to the always busy Bonnie Brae Ice Cream. (Andy Cross/The Denver Post)

Silver Stem Fine Cannabis received approval from Excise and Licenses to open at 2331 E. Ohio Ave. despite objections from some neighbors.