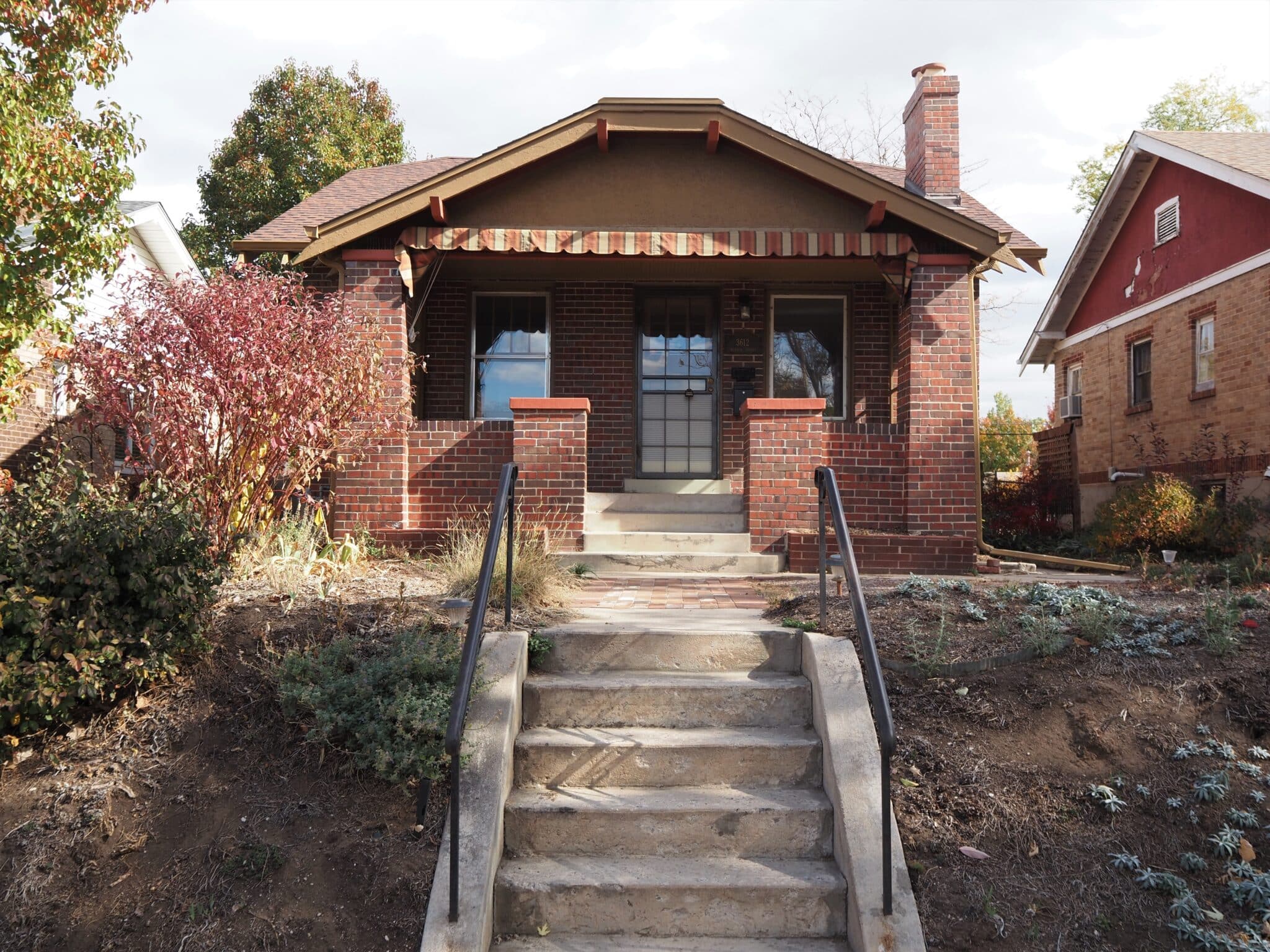 The two-bedroom, one-bathroom home at 3612 Newton St. is a classic Colorado bungalow.

It sits in the West Highland neighborhood, about half a mile from the hip Tennyson Street retail corridor.

But it was something of a nightmare for Opendoor, the data-driven home flipper.

The company, like other iBuyers, purchases homes and then quickly lists them for resale. Opendoor makes minimal improvements but touts itself as an easy option for sellers, whom it charges a “service fee” up to 5 percent. Opendoor makes money from that fee and potentially from the sale of the home, assuming the property sells for more than the company paid.

But that hasn’t been happening as often.

A BusinessDen review of public records found that 36 Opendoor home sales were recorded by Denver County between June 1 and Oct. 21. On 19 of those sales, or just over half, the company sold the home for less than it paid.

The Newton Street home — which Opendoor listed for $870,000, according to MLS — was the company’s worst showing. But it wasn’t the only big loss.

Opendoor did score some big wins during the same time period. The company made $95,000 flipping the home at 5560 Baltimore Court in the Montbello neighborhood. But on the whole, counting all 36 transactions, Opendoor lost $155,000, or about $4,300 per resale.

The above figures don’t include money that Opendoor makes from the service fee, or the money it spends on light repairs, broker commissions and other expenses.

Contacted this week about 3612 Newton and other recent Denver sales, a spokeswoman for Opendoor said the company doesn’t “comment on specific market and/or home-level performance.”

The company’s recent showing locally is a far cry from the first four months of the year, when Opendoor averaged a gain of $31,000 per Denver flip, according to a BusinessDen review published in mid-May.

In a letter to shareholders released after the second quarter, Opendoor said rising interest rates resulted in “a significant pullback in home buyer demand, which translated through to a slowdown in both home price appreciation (HPA) and transaction velocity.”

“While we had anticipated a slowdown in the housing market from peak levels, the rate of deceleration in HPA was steeper than expected,” the company wrote.

The phenomenon isn’t unique to Denver. Bloomberg, citing research from YipitData, reported that Opendoor lost money on 42 percent of its transactions in August.

“Opendoor’s metrics are in the danger zone,” Mike DelPrete, a scholar at the University of Colorado Boulder, told Bloomberg last month. “They are very close to where Zillow was in its worst moments.”

Opendoor reports third-quarter earnings next week. Opendoor’s stock price is down 92 percent from its peak in February 2021; shares closed at $2.67 on Tuesday.

And the company is still on the hunt for homes to buy, advertising in part through direct mail.

One homeowner in Denver’s Hale neighborhood received two notices from the company on the same day offering to buy his house.