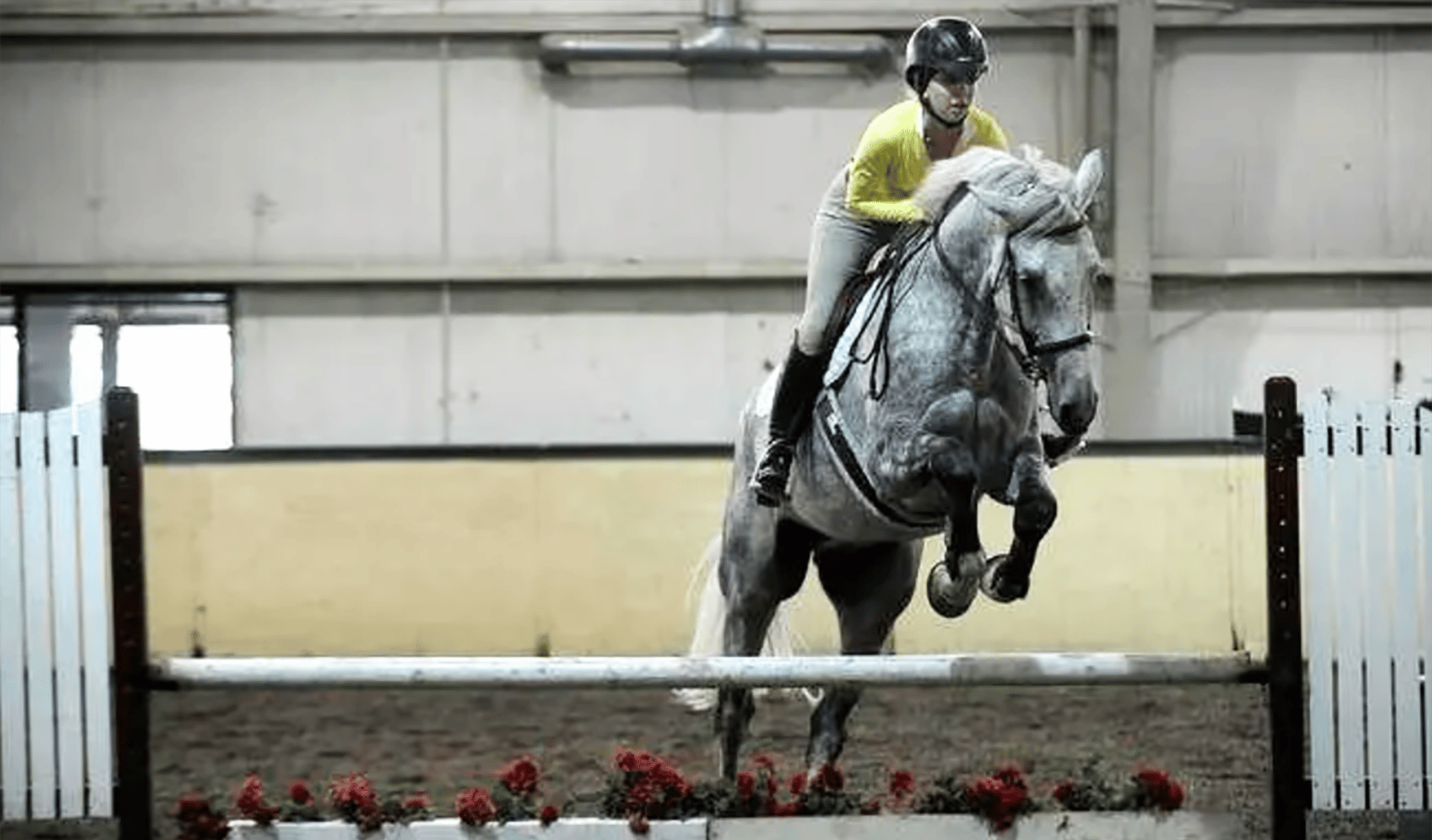 An investment group that includes local veterinarians has purchased an equestrian facility in Douglas County.

Colorado Horse Park, at 7522 S. Pinery Drive near Parker, sold at the end of September to Singletree Equestrian. The group includes vets from Littleton Equine Medical Center, according to a news release distributed by Fuller Real Estate, which represented the buyer in the purchase.

On Facebook, the vet’s office called the property, used to host shows and competitions, “a refuge in a sea of new homes and a connection to the Douglas County rural past.” It said the group plans to make improvements.

“We will continue to host the national and international shows in coordination with Langer Equestrian Group, and over the next few years we plan to create a world class equine hospital and referral center at the horse park, as well as continuing to improve and expand the horse show facility,” the post reads.

Singletree paid $5.7 million, according to Douglas County records. The Chronicle of the Horse, an equestrian magazine, reported that the purchase included 119 acres, including barns, offices, show rings and parking.

The property was sold by Colorado Equestrian Properties, associated with Equestrian Sports Productions owner Mark Bellissimo, according to the release. Bellissimo retained ownership of approximately 45 acres along the facility’s northern and eastern borders, according to The Chronicle, which up until last month was also owned by Bellissimo.

Bellissimo and partners bought Colorado Horse Park in December 2014 from founder Helen Krieble, who grew the park out of what had been a boarding facility, according to the Denver Post. Prior to Bellissimo’s purchase, some equestrian enthusiasts worried the property would sell to a residential developer.

Andrew Dodgen and Bob Leino of Fuller represented the buyer.

The buyer called the Colorado Horse Park “a refuge in a sea of new homes and a connection to the Douglas County rural past.”