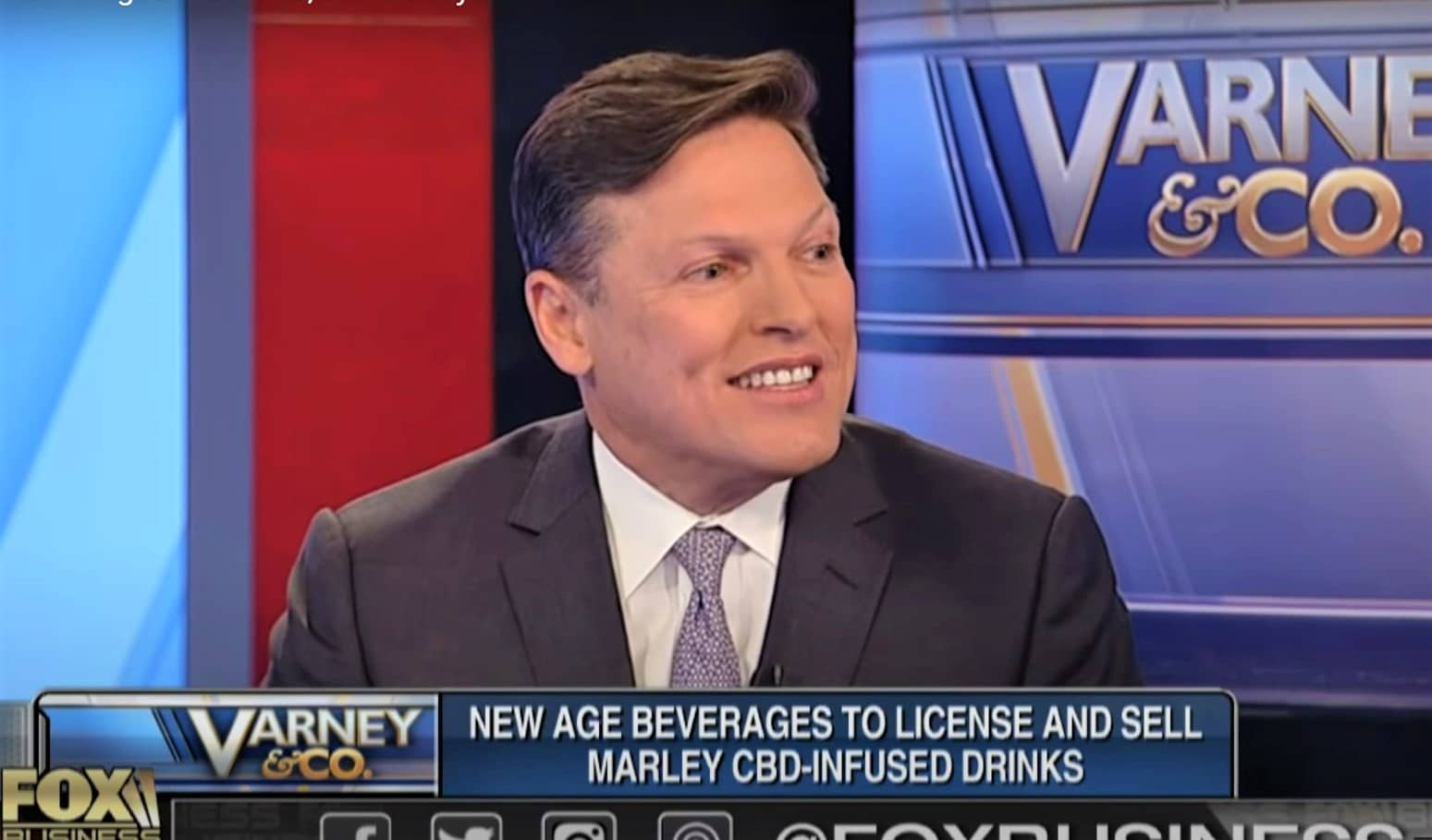 The U.S. Securities and Exchange Commission has accused a Denver CEO of falsely telling investors and reporters that his beverage company had a massive distribution deal with the U.S. military and had invented CBD-infused drinks that don’t actually exist.

Denver resident Brent Willis, 62, was the CEO of NewAge Inc. between March 2016 and Jan. 10 of this year. NewAge is based in Utah, where it makes drinks, vitamins and supplements. Its shares were sold on the stock market until September, when it was delisted by NASDAQ.

In their 30-page complaint Tuesday, SEC prosecutors accused Willis of civil violations, not crimes. They want a federal judge to force him to hand over ill-gotten gains from his alleged ruse and pay fines. They haven’t said how much they believe he owes.

“Mr. Willis invested substantially in NewAge, an emerging growth company that was foundering when he was asked to assume the role of CEO,” Diver said in a statement.

“At no time did anyone come to him with questions about the existence or scope of the distribution arrangements referenced in the SEC’s complaint; nor did anyone question whether NewAge was committed to developing CBD products,” Diver added. “These are black and white issues, and we expect to prevail in litigation.”

The SEC complaint’s narrative begins in 2017. NewAge, a company of about 200 employees then, was in dire financial straits, losing $3.5 million that year and taking out high-interest loans just to survive. So, according to the SEC, Willis began making stuff up.

First came a news release in July 2017 that claimed 7-Eleven would sell NewAge’s XingTea at 1,500 stores in the Midwest. In fact, it only sold it at 250 stores in Colorado, the SEC says.

Then an October 2017 news release claimed Ahold Delhaize, a Dutch company that owns U.S. supermarkets, would sell NewAge’s Aspen Pure Probiotic water in 2,000 stores. The news sent NewAge’s stock rising 6 percent in one day. But the actual number of stores was 74.

The next year, NewAge claimed in news releases that it had agreements with a vending machine company, two Canadian retailers, a South Korean distributor, Walmart and the military. In all cases, there either wasn’t an agreement or NewAge exaggerated, the SEC says.

When Willis announced his purported deal with the military to put NewAge products in 240 commissaries and 3,100 strip malls worldwide — the actual numbers were zero commissaries and two strip malls, according to the SEC — NewAge’s stock price rose 24 percent. By 2019, its market capitalization was $500 million, Marketwatch reported.

In late 2018, according to the SEC, Willis switched gears and began touting a line of CBD-infused beverages that NewAge was purportedly developing. At a trade show in Las Vegas, Willis claimed he was debuting the CBD beverages. In reality, he bought CBD at a local store and added a few drops to existing NewAge drinks before the show, the SEC claims.

On an earnings call that November, Willis claimed NewAge had commitments to sell CBD drinks at 125,000 U.S. stores and 15,000 in Japan. He made similar claims on Fox Business Channel and in an interview with Forbes. In reality, according to the SEC, NewAge hadn’t made a single CBD drink and never received a commitment or order to buy one.

In the fall of 2018, with its stock price high, NewAge used two stock offerings to raise $80 million, “significantly improving the company’s balance sheet,” the SEC claims. Willis made $2 million in stock sales then and received a raise, according to the complaint.

“CEOs act as the public face of a company and must speak truthfully about the most important aspects of their businesses,” Melissa Hodgman, associate director of the SEC’s Enforcement Division, said in a statement. “We allege that Mr. Willis violated this basic obligation.”

Willis resigned as CEO in January and NewAge filed for Chapter 11 bankruptcy in August. It listed $310 million in assets and $149 million in debts, court filings show.

The SEC says Brent Willis, who ran NewAge, lied to investors and reporters about his beverage company’s distribution deals and CBD drinks.