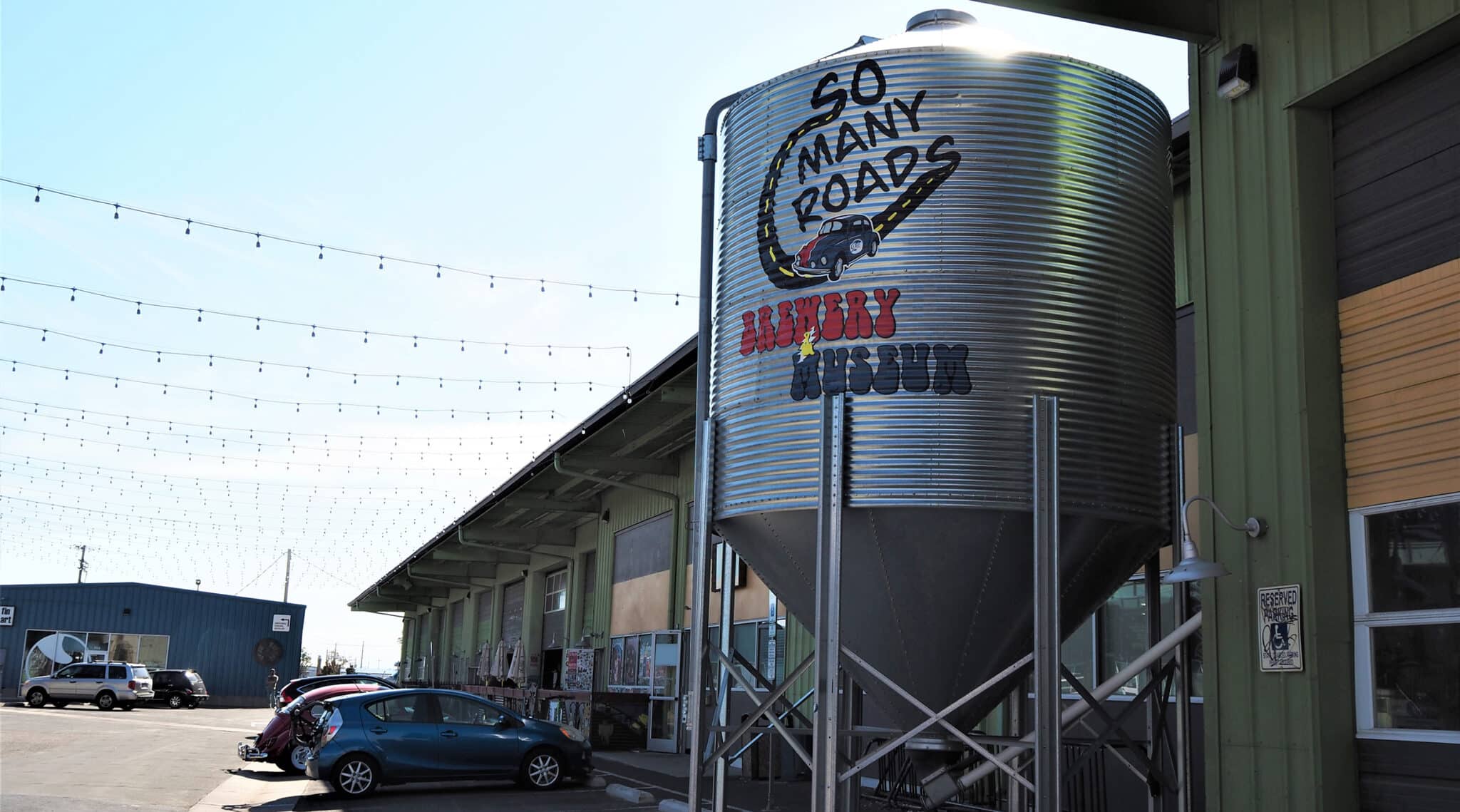 So Many Roads will close for November due to liquor license violations. (Justin Wingerter photos)

One day last fall, at a brewery covered in Grateful Dead kitsch, two customers chatted with a middle-aged employee about music and then followed him into a backroom.

It was there that the employee, Steven Ackermann, allegedly made his sales pitch: When it comes to drugs, he could get them “anything.”

Well, maybe not anything. When one of the men reportedly asked for “Dimitri,” a street name for the psychedelic drug DMT, Ackermann didn’t know what that was. But he allegedly offered to get them cocaine instead and the customer agreed to buy $100 worth.

In court documents, that customer is identified only as “Officer Esparza.”

As a result of that undercover sting by the Denver Police Department’s vice team on Sept. 23, 2021 — and twice selling beer to underage police cadets this year — the brewery Ackermann worked for will be closed entirely this November.

So Many Roads, a bar, arcade and music venue occupying 7,500 square feet at 918 W. 1st Ave. in the Baker neighborhood, agreed to the punishment Wednesday as part of a settlement with Denver’s Department of Excise and Licenses. The venue will also have to close for 45 days next year if it commits other liquor license violations before then, the settlement states.

“This settlement agreement gives this business a pathway to continue operations, while imposing severe penalties for the alleged violations and severe consequences for any violations in the future,” said Excise and Licenses spokesman Eric Escudero. 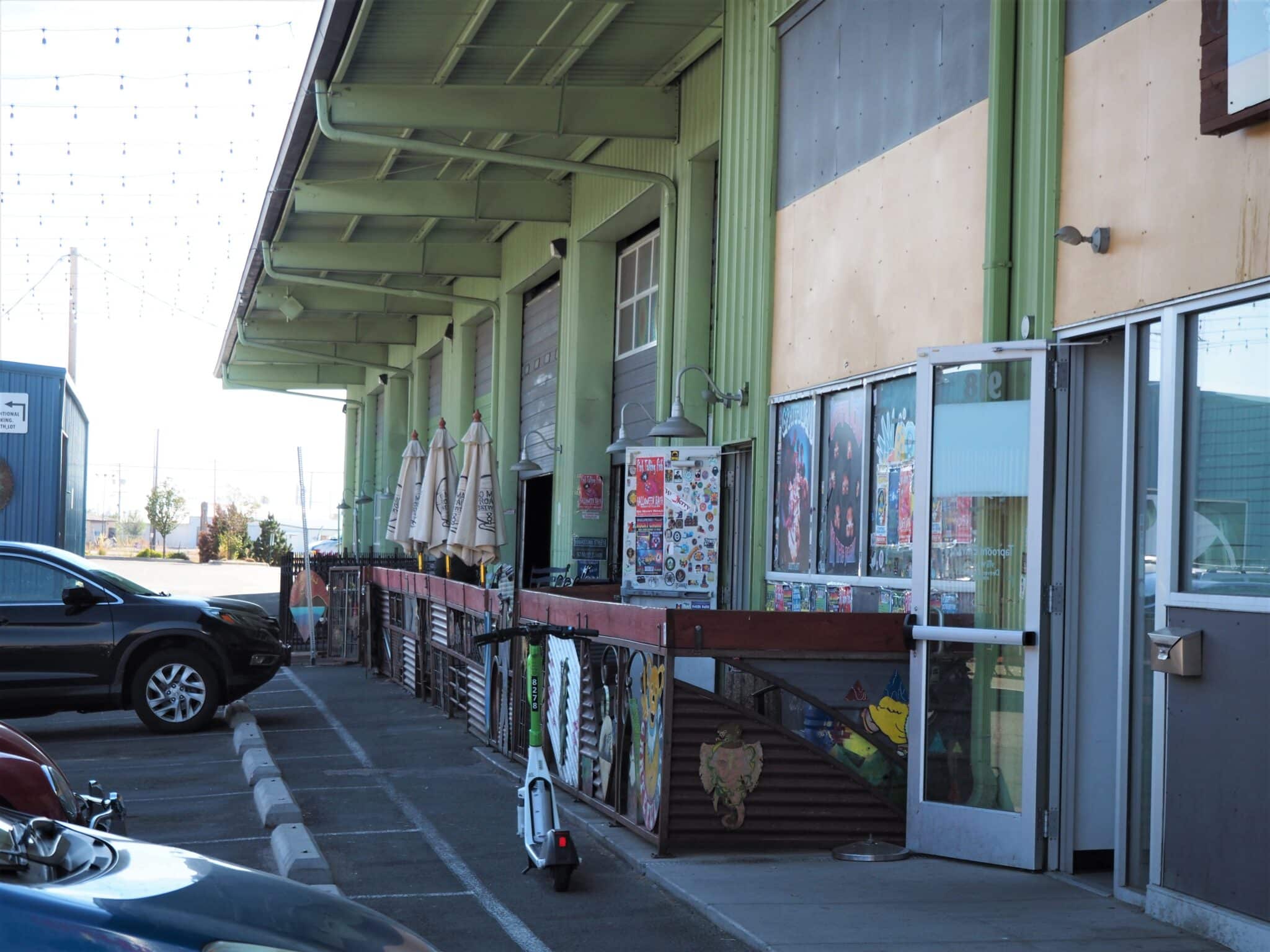 Tyler Bishop, owner of So Many Roads, did not respond to an email or a message left for him at So Many Roads. But in the agreement, Bishop admits there was drug dealing there on Sept. 23, 2021. He also admits it served the cadets on March 25 and April 22.

Jay Bianchi, who owned So Many Roads before selling it to Bishop in 2020, wrote on Facebook last week that his former venue would be forced to close in November.

“Unfortunately, this may set off a chain of events that makes it impossible for business to continue,” Bianchi wrote Oct. 6. But later in the post, he suggested otherwise.

“What looks like a punishment has become a time to reflect and learn and love and grow. We will not only survive, we will not only get by, we will prosper and grow. This is an opportunity to make ourselves and our world better. This thing is bigger than all of us,” he wrote.

Ackermann, meanwhile, faces three felony counts of distributing a controlled substance. Court records show that the 46-year-old Denver resident does not have a lawyer.

In addition to owning So Many Roads, Bishop is also the majority owner of Sancho’s Broken Arrow along East Colfax in Capitol Hill, and Ackermann worked there too. It was at So Many Roads, police allege, that Ackermann agreed to sell cocaine to an officer, but the actual transfer of drugs took place in a bathroom at Sancho’s Broken Arrow, according to the Department of Excise and Licenses.

A hearing is scheduled for Oct. 27 to determine whether Sancho’s should also be forced to close, either temporarily or permanently. It faces a long list of alleged violations.

Undercover police began investigating Sancho’s after getting a tip in early 2021, according to city documents. Officers allege they watched as drugs were sold by a bartender on two occasions and that they bought cocaine from Ackermann there on four occasions.

So Many Roads will close for November due to liquor license violations. (Justin Wingerter photos)

The owner of So Many Roads reached a settlement with Denver’s licensing department. His other bar, Sancho’s Broken Arrow, faces similar accusations.