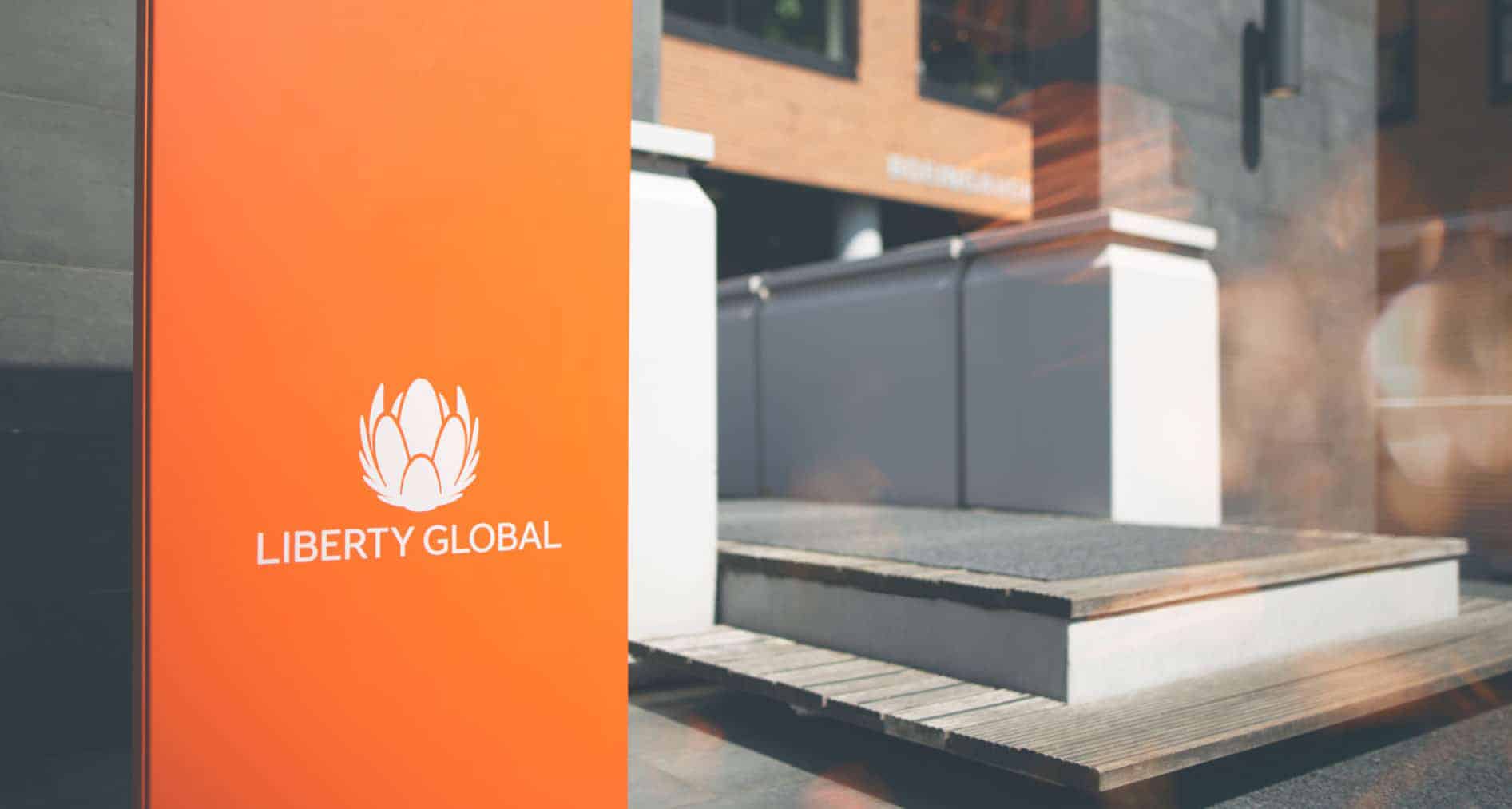 Federal prosecutors allege that Denver-based Liberty Global used a scheme, which the company code-named “Project Soy,” to dodge hundreds of millions of dollars in taxes.

In a lawsuit filed in Denver federal court Friday, the Department of Justice requests that the telecommunications company be forced to pay $284 million in back taxes and penalties. It’s the latest salvo in a four-year-long fight between the government and Liberty.

After a tax law was passed by Congress and signed into law in 2017, Liberty’s accountants at Deloitte, one of the world’s largest accounting firms, approached Liberty “about an opportunity to exploit what it perceived to be a loophole” in the new law, according to Friday’s lawsuit.

Prosecutors say that Project Soy was a needlessly convoluted transfer of $2.3 billion in stock between Liberty Global Inc. and Liberty Global PLC, its British parent company, that took place on Christmas Day 2018 and the day after. The scheme allowed Liberty to avoid paying capital gains taxes and even claim a refund of $110 million, prosecutors say. 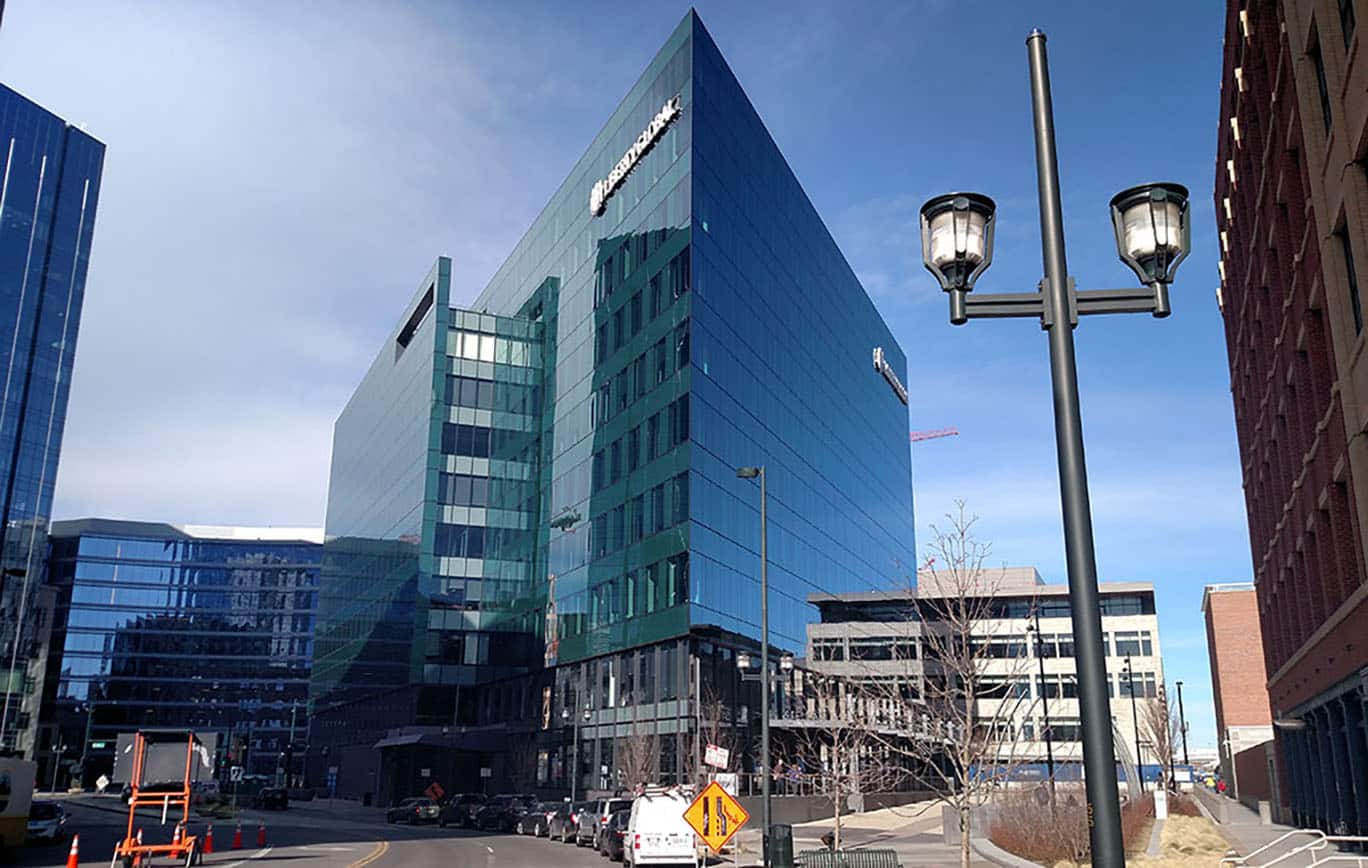 Six months later, the Treasury Department issued temporary regulations to close the loophole that Liberty is accused of exploiting. But Liberty argued then that those regulations were invalid and filed a tax return claiming it was still owed the large refund.

The Internal Revenue Service responded by investigating Liberty, according to last week’s lawsuit, and Liberty responded by suing the IRS in late 2020. On April 4, Liberty won a partial victory when a judge determined the Treasury did not follow proper procedures when enacting its temporary regulations in 2019. But other aspects of that case are ongoing.

The 2020 case may be consolidated with the Justice Department’s new lawsuit. In the new case, prosecutors claim Liberty had a capital gain of $2.3 billion on that Christmas Day in 2018 and therefore a tax liability of $473 million. Liberty has paid half of that to date but still owes the IRS about $237 million, according to the lawsuit.

Liberty did not respond to a request for comment about the government’s accusations.

Liberty was founded by John Malone, who is one of the richest people in Colorado. He is worth $9.3 billion, according to Forbes.

A Department of Justice lawsuit is the latest salvo in a four-year-long fight between the government and the Denver-based company.