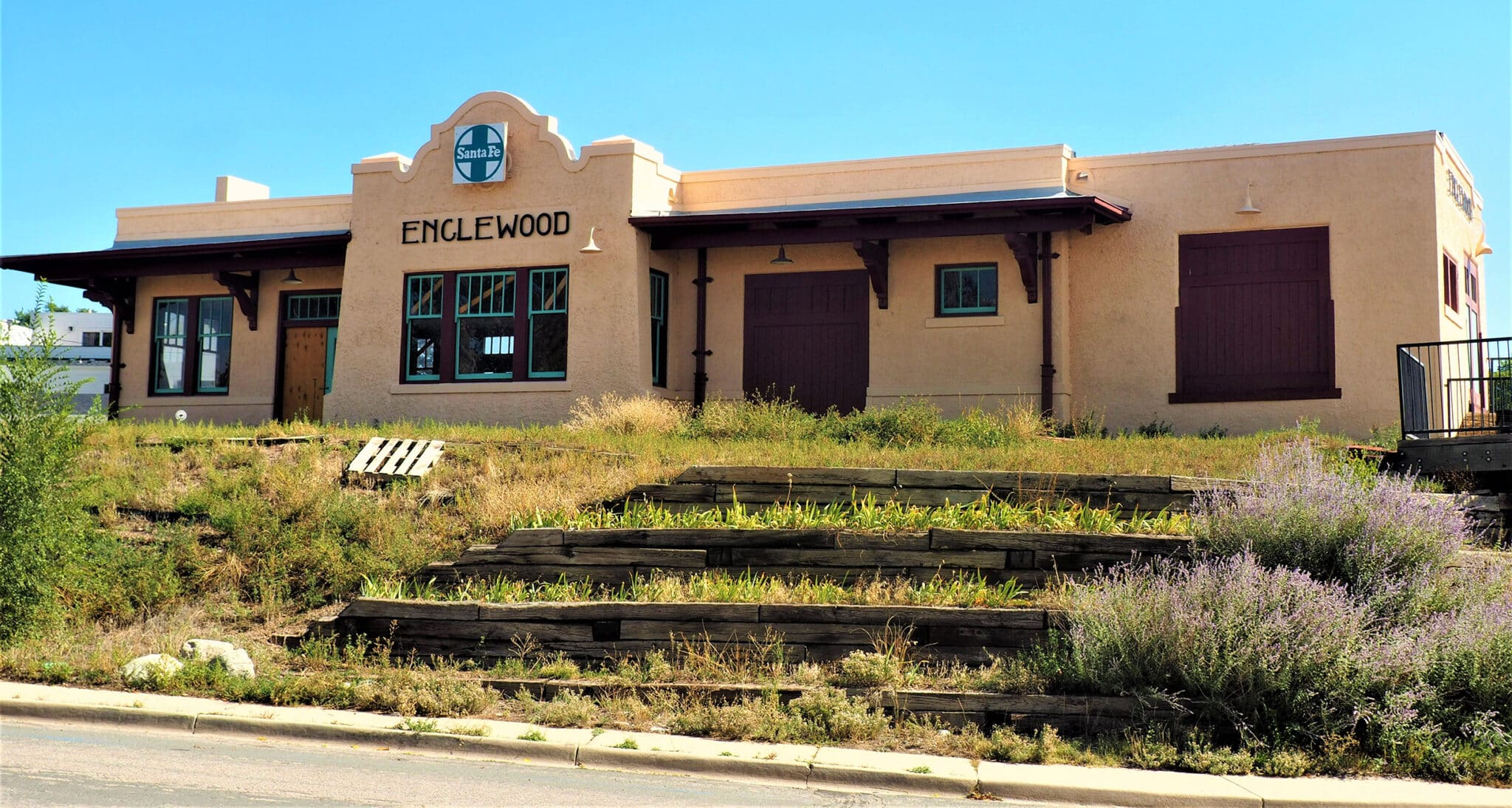 The City of Englewood has sued the owners of an historic train depot, accusing them of reneging on a deal to restore the century-old building and create a printing press museum.

“Filing suit was certainly a last resort, but the city and its citizens deserve the community space they were promised,” Englewood Mayor Othoniel Sierra said in a statement.

The city’s lawsuit, filed Sept. 30 in Arapahoe County District Court, asks a judge to force Tom and Patti Parson to either fully restore the Englewood Depot, return it to the city, or pay a fair market price for the property if they’re not going to restore it.

“This has been rather overwhelming, for a small volunteer organization to go up against the city,” Tom Parson, executive director of the nonprofit that owns the building, said Tuesday.

“We really have no idea what their real agenda is,” he added.

Ten years ago, Englewood decided to sell the former depot and asked for bids from developers who would pledge to preserve it. The Parsons proposed turning it into the Letterpress Depot. Their bid won and they bought the property in 2013 for $30,000. The couple transferred ownership to the Englewood Depot Inc. nonprofit in 2017, records show.

Nine years later, the Letterpress Depot is still under construction and the City of Englewood is unhappy. In its lawsuit, the city says the property still isn’t connected to power lines, sewer lines or gas lines and it doesn’t have a heating system, a water heater or bathrooms.

“Defendants have failed to comply with those promises to timely complete renovation work and provide a museum, community center, and public space to benefit the city and citizens of Englewood,” the lawsuit states.

“Defendants obtained a significant benefit — a property valued at more than $200,000 than paid to obtain title — at the unfair expense of the city and citizens of Englewood,” it adds.

Parson said Tuesday that the nonprofit received the lawsuit Monday, and its board called an emergency meeting that night. He said the lawsuit and an accompanying news release “are replete with incorrect information.”

Parson shared a 36-page letter that he and other Englewood Depot Inc. board members sent the city this summer. In it, the Parsons say they have spent $176,000 of their own money building the museum and the board has also had successful fundraising campaigns.

The nonprofit disputes the city’s claim that $30,000 was below market value for the old depot, which has been empty since the 1970s and was deteriorating when it was sold. The letter outlines the extensive work the charity has done to the property, including replacing a missing wall, building ramps, repairing the roof, washing and painting.

“Despite the challenges, we are making progress — progress which our community has supported and celebrated,” the letter concludes by stating. “We would like the city to also recognize the work that has been done and be an ally.”

The Englewood Depot was built in 1915 and bought in 2013. Nine years later, a planned printing press museum hasn’t come to fruition.