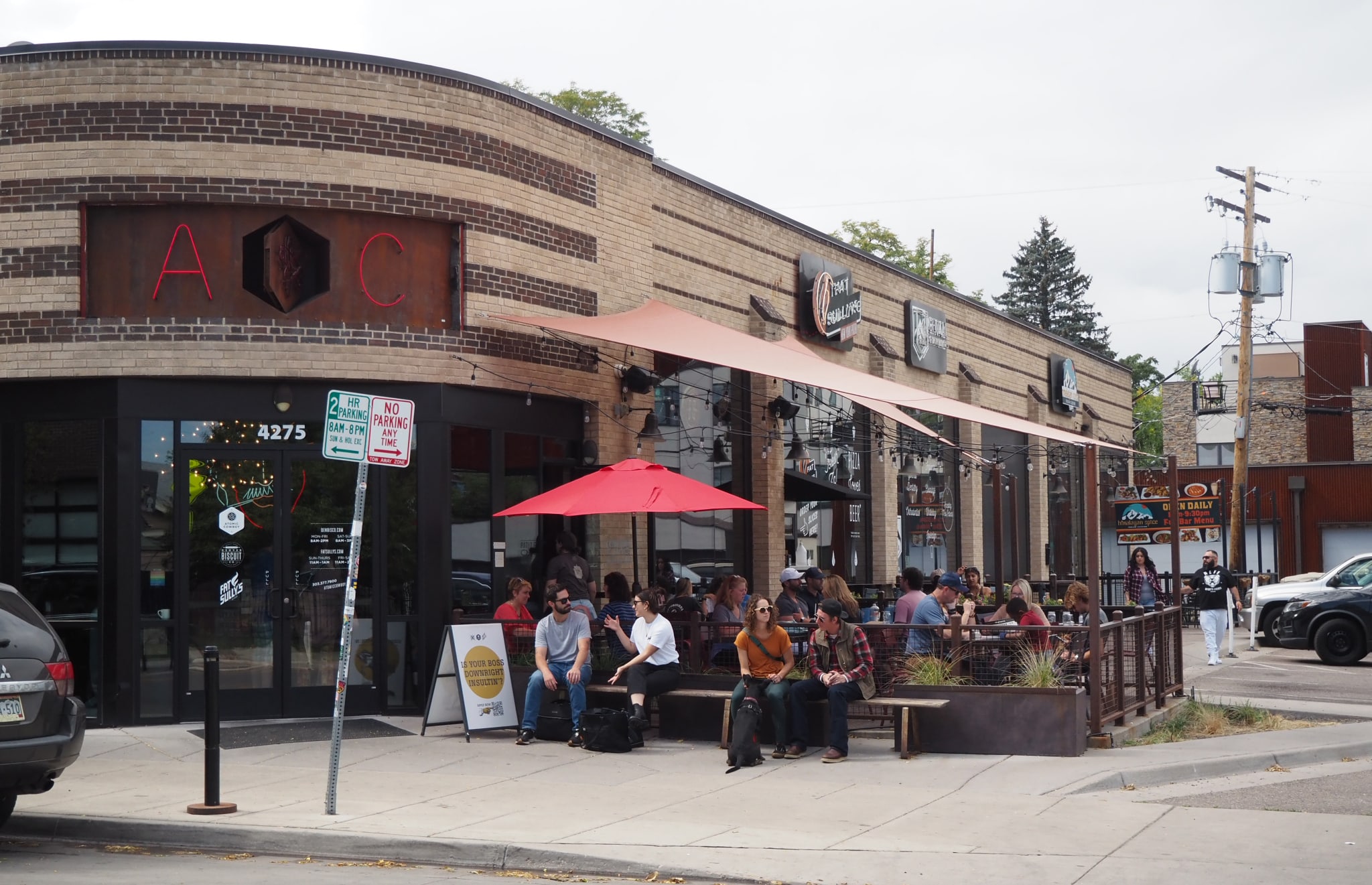 A corner retail property along Tennyson Street has changed hands.

The single-story structure, which dates to 1941, is home to restaurants Denver Biscuit Co., Atomic Cowboy, Fat Sully’s and Himalayan Spice, as well as an orthodontics office.

It’s the first acquisition locally for Epoch, which has been most active in Kansas City and is also targeting Wichita and Santa Fe. 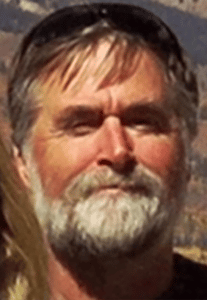 Slawson said he’s generally interested in retail or mixed-use properties. He also runs an oil and gas firm called Slawson Energy, which is part of the reason that Epoch has been buying in Kansas City.

“It’s a very boring economy, and I look at it as a strategic piggy bank,” Slawson said of Kansas City. “It doesn’t boom or bust.”

The Tennyson Street building sits on a 0.44-acre lot that is zoned for up to three stores. A LoopNet listing for the property touted its “significant upside and redevelopment potential for an investor.”

Slawson, however, said he doesn’t have redevelopment in mind.

“We think it’s optimal for what it is now. It’s a vintage property and we’d hate to see that go,” he said.

The property was sold by SFK LLC. A related entity paid $4.4 million for it in April 2016, records show. Susan Fenton Kubiak signed as managing member.

The Tennyson Street corridor has in recent years become a hotbed for redevelopment, and its retail units have become attractive to out-of-state buyers. Charlotte-based Asana Partners, which owns Larimer Square, paid $11 million for multiple buildings between June 2019 and February 2021.

The building is home to restaurants Denver Biscuit Co., Atomic Cowboy, Fat Sully’s and Himalayan Spice, as well as an orthodontics office.