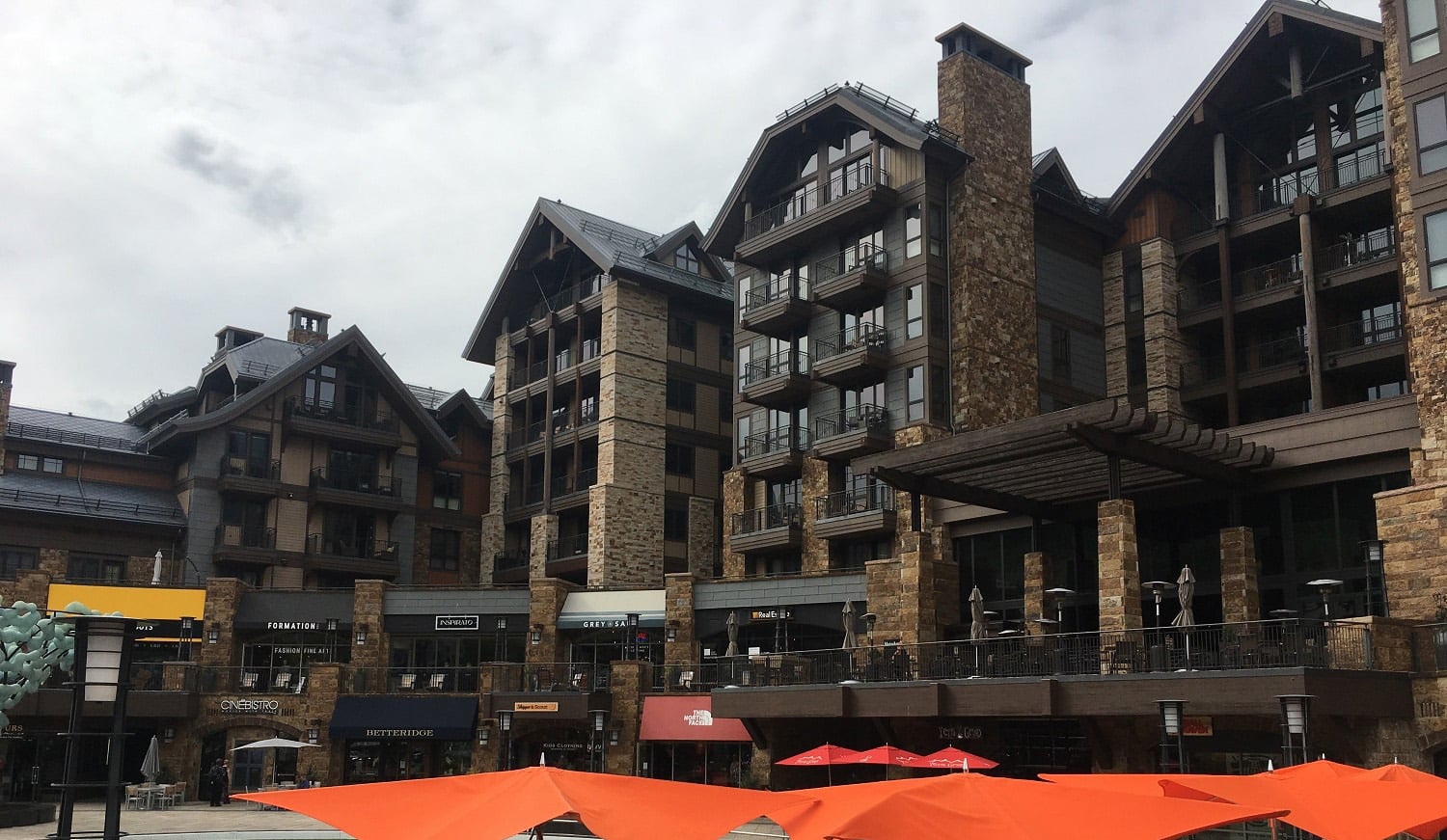 The Solaris condos in Vail are the subject of lawsuits by Chinese investors. (BusinessDen file photo)

A federal appeals court has partially revived two lawsuits filed by Chinese investors in an $83 million Vail condominium complex, while also determining the investors and their attorneys do not have to pay $1.6 million in attorney fees to the project’s developers.

The 10th Circuit Court of Appeals in Denver ruled last week that one group of 21 investors can still sue the condos’ owners and developer Peter Knobel for a breach of fiduciary duty, and a separate group of 16 investors can sue for breach of contract.

“The 10th Circuit decision is a glimmer of rationality in the clown show that is Denver’s investment and legal community,” said Doug Litowitz, an attorney for some of the Chinese investors, “which is a backwater inbred cesspool of self-congratulatory imbeciles enriching each other at the expense of outsiders and immigrants.”

Last October, those immigrants were ordered to pay $851,000 to the defendants and the immigrants’ attorneys were told to pay $779,000. In its 40-page decision Sept. 12, the 10th Circuit ruled that because the two previously dismissed lawsuits are now active again, the investors and their attorneys cannot be forced to pay attorney fees yet.

“Nothing in our order should prevent the district court from revisiting whether it should award attorney fees…at the conclusion of proceedings,” Judge Scott Matheson wrote.

The two lawsuits, filed in 2019, stem from Knobel’s development of The Vail Solaris Residences. The project was funded by 165 investors who paid $500,000 each for an interest in the condos as part of the EB-5 program, which grants permanent visas to foreign investors.

The lawsuits from 37 of the investors accused Knobel and others of lying about loans and the value of condos that were used for collateral, leading to losses of more than $40 million.

The 10th Circuit ruled that U.S. District Court Judge Raymond Moore in Denver was too quick to dismiss the investors’ lawsuits and award attorney fees. While Moore was right to disregard allegations of fraud because a statute of limitations had passed and the lawsuits lacked evidence, the allegations of contract and fiduciary duty breaches can be heard.

In addition to the revived federal lawsuit, some investors are also suing Knobel and Solaris’ owners in Denver District Court. They are represented by Litowitz, a Chicago attorney.

The Solaris condos in Vail are the subject of lawsuits by Chinese investors. (BusinessDen file photo)

The court also ruled that the investors and their attorneys do not have to pay $1.6 million in attorney fees to the project’s developers.