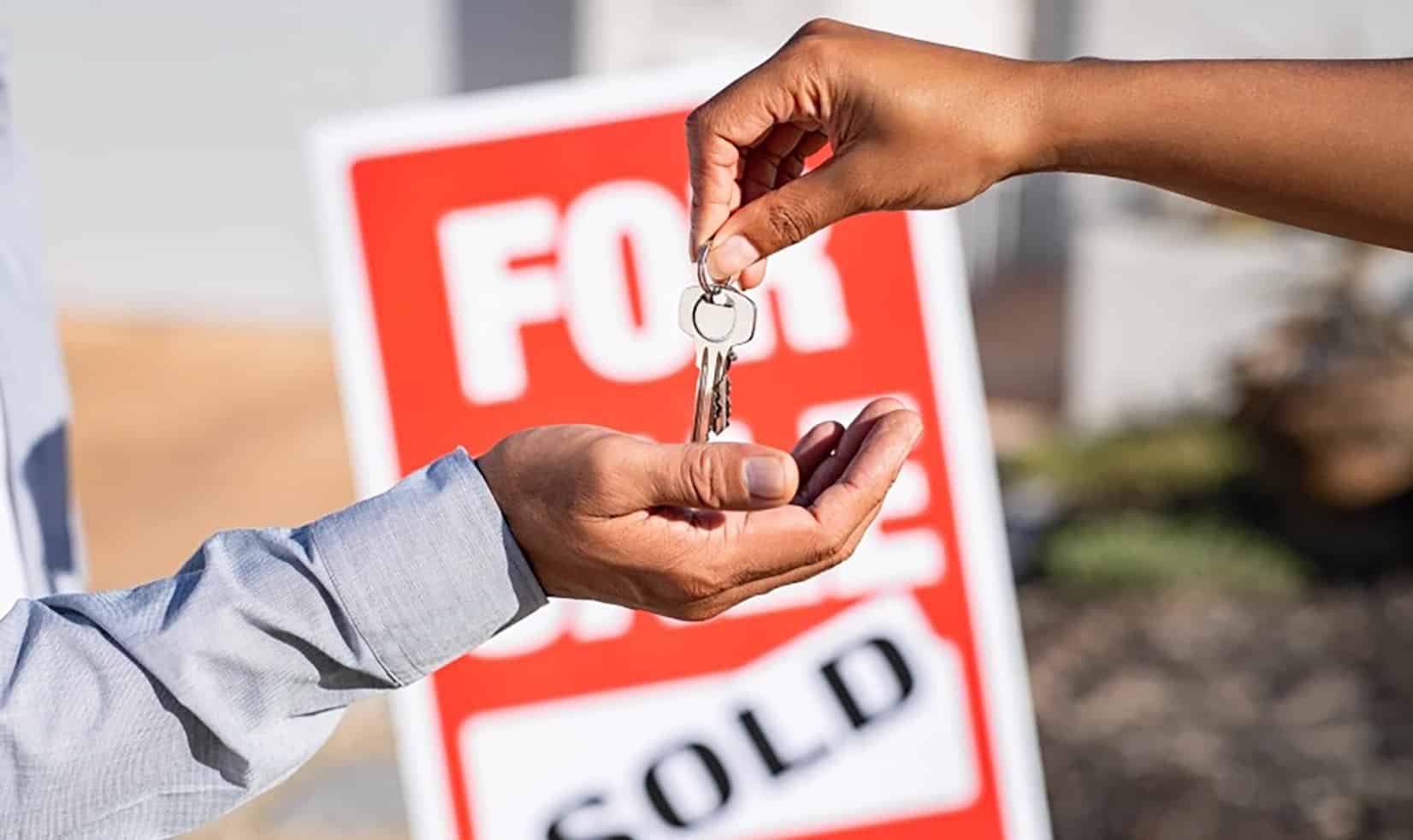 As the weather heated up, Denver’s residential real estate market cooled down.

Coming off a frenzied couple of years, local home sales slowed this summer amidst rising interest rates and uncertainty surrounding the economy. And sellers are having to think differently about pricing as homes are staying on the market longer. 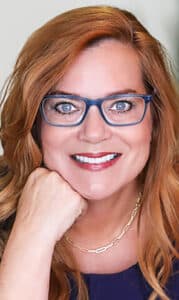 “I’m noticing a latency attitude,” said Jill Schafer with Kentwood Real Estate. “People just aren’t sure what’s going on, so they are sort of stepping back a little and watching what’s happening.”

Over the last three months, the average number of days a home spent on the market has increased 90 percent from 10 in June to 19 in August, according to data from the Denver Metro Association of Realtors. That’s compared to 11 days in August 2021.

“Homes are staying on the market longer partly due to pricing,” said Amanda Snitker with Coldwell Banker Realty. “A lot of sellers are starting a little bit high in order to max out that price or because they’re pricing based on data from the spring, which was the peak of the market. Also, buyers have a bit of hesitation with fluctuating interest rates, which makes it harder for them to have a set budget.”

Schafer added, “Buyers are becoming pickier with more options on the market these days. They don’t have to choose the first listing they see anymore.”

A decline in pandemic bidding wars can be seen in the close-price-to-list-price ratio, which has fallen below 100 percent for the first time since July 2020, according to DMAR data. As of August, the ratio was 99.4 percent, compared to August 2021’s 102.5 percent. 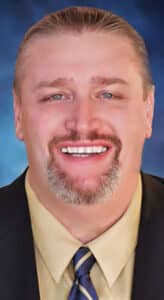 “Interest rates jumped over six pretty quickly, and that was the shot across the bow to a lot of buyers,” said Steve Danyliw, with Danyliw & Associates, who is the chair of DMAR’s monthly market trends report committee. “I had one deal in Castle Rock where the buyer was ready to write an offer around the time interest rates jumped up overnight. One day they were qualified and ready to pull the trigger, and the next day they weren’t.”

“Sellers have a tendency to compare their listing price to what their neighbors sold their homes for, but now they need to look at how much competition is out there and price accordingly,”  Schafer said 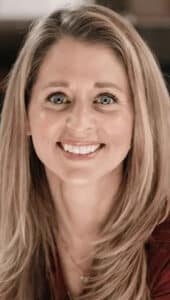 But Snitker doesn’t think buyers should wait too long for the market to possibly settle down.

“If you’re in a good position financially, and you find a home that meets your needs and works within your budget, I strongly think they should be buying a home right now,” Snitker said. “And I know it’s hard because interest rates are higher than where they were a year ago. But the demand is still there and if you wait until interest rates drop, your competition is going to be very intense.”

As for sellers, Schafer and Snitker agree that they need to be pricing more realistically, given buyers’ budgets have changed and so have their options.

“Gone are the days when you could put your home on the market looking like a wreck and get multiple offers,” Schafer said.

The average price per square foot is falling and homes are taking twice as long to sell.