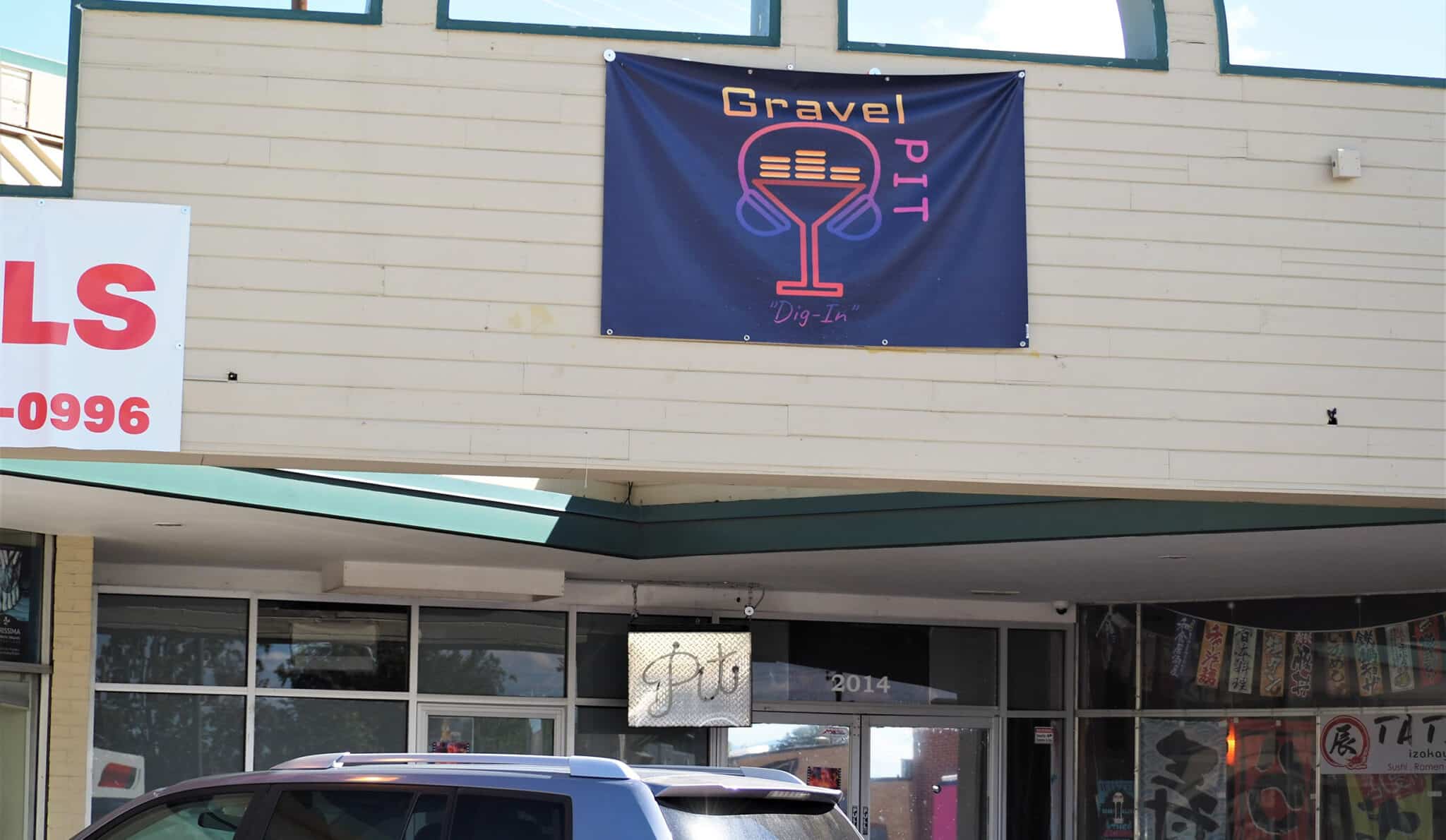 The Gravel Pit is at risk of being closed for 40 days due to alleged violations. (Justin Wingerter photo)

A nightclub near the University of Denver could be shut down for 40 days after the Denver Police Department’s vice team allegedly found it open after closing time.

The club’s owner says he’s being set up and unfairly targeted by police.

At 2:25 a.m. on Aug. 13, Det. Daniel O’Bannon stepped inside the Gravel Pit at 2014 S. University Blvd., where a DJ was performing, people were dancing and one bottle of Corona was on the bar, according to Assistant City Attorney Blake McCracken.

On Sept. 8, McCracken alleged in a complaint that the club violated city liquor laws that require it to close at 2 a.m. and clear away any alcohol at that time.

“The vice officer comes in, there are 50 people in there and music playing, so he complains about that, and there is one person who has less than a quarter of a beer and is sitting in the back corner,” club owner Kofi Ansong said. “That’s what they wrote me up for.”

Ansong said the city and its police have been trying to shut down the Gravel Pit due to a series of shootings in the area that they falsely believe stemmed from his club.

“They were concerned because a rich neighborhood had some gunfire,” Ansong said. He later added, “They’re trying to get me out of there. It is what it is.”

“For Denver to try to do this is ridiculous and it’s unwarranted and they know what they’re doing. I’m being targeted. I know that for a fact,” the club owner said.

A hearing on the matter is scheduled for Oct. 18. The allegation, if found to be true, carries the threat of a stiff penalty because it is not the Gravel Pit’s only recent misdeed.

On a Friday night in June 2021, a DPD officer and an underage cadet took two seats at the bar. The female cadet ordered two Coors on draft, a bartender poured them and handed them over, and the cadet paid. A short time later, the bartender recognized he hadn’t checked IDs, did so, took the cadet’s beer away and refunded her, but it was too late.

The club was penalized for the violation. As part of a settlement with Excise and Licenses last fall, it closed for 16 days in October and November. The settlement also stated that the Gravel Pit would have to close for 40 days if it committed another violation within a year.

Before the club changed owners and became the Gravel Pit last year, it was called Quixote’s True Blue. That bar lost its license for 20 days in February and March of 2021 for serving a Fat Tire to an underage police cadet without checking a driver’s license.

Because liquor licenses stay with a location after it is bought, the Gravel Pit had a history of liquor violations on the day it opened. Ansong said he opened the small club during the pandemic — “an uphill battle” — and now it may not survive a 40-day suspension.

The Gravel Pit is at risk of being closed for 40 days due to alleged violations. (Justin Wingerter photo)

“They’re trying to get me out of there,” said the owner of the Gravel Pit at 2014 S. University Blvd., who claims he’s being targeted by police.