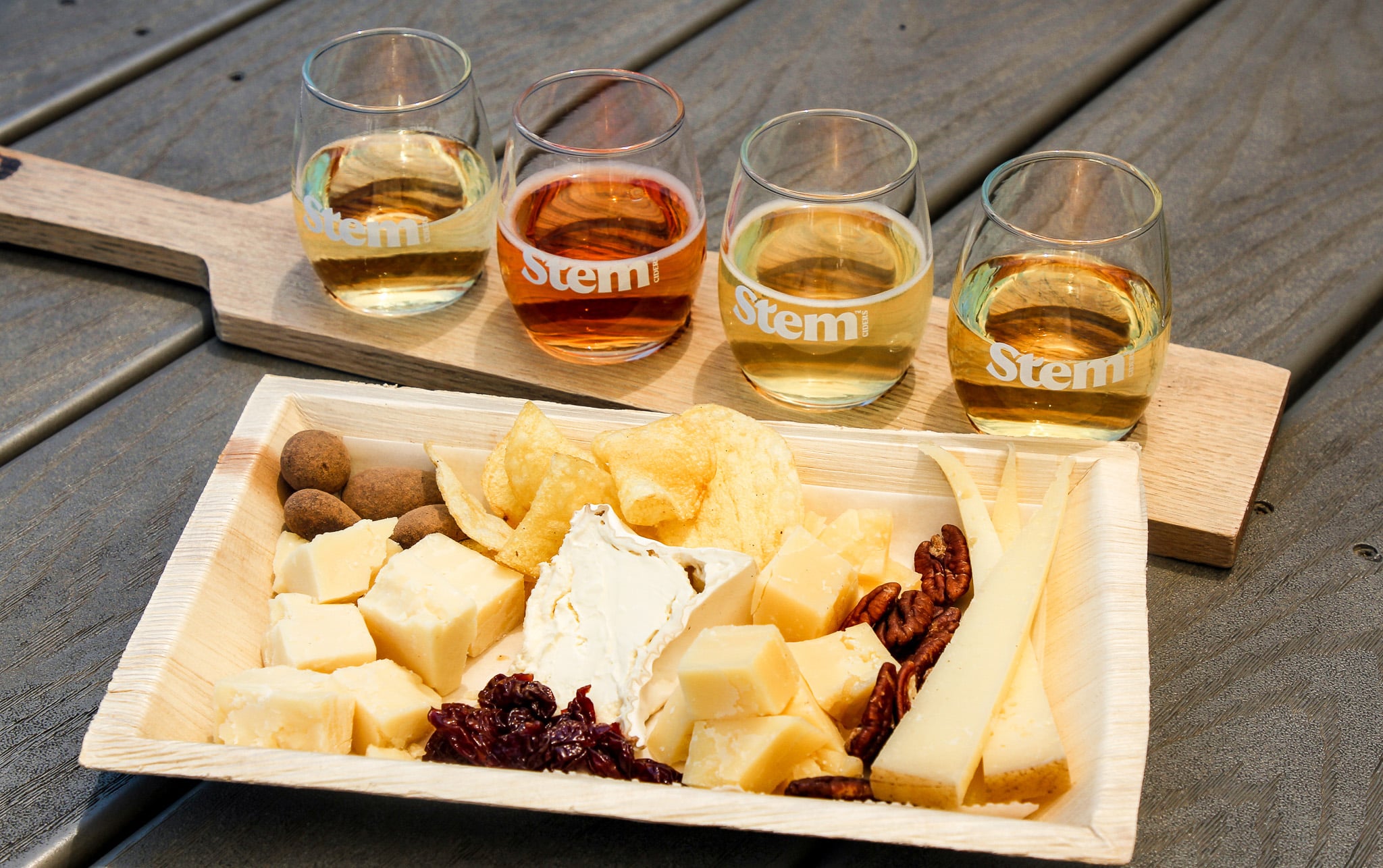 Stem Ciders began its cider-making operations at its original RiNo tasting room in 2013.

Stem Ciders is moving its tasting room after 10 years in the same RiNo spot.

The cidery plans to close its current tasting room at 2811 Walnut St. on Sept. 30 and move a few blocks down the street to The Preservery’s former space at 3040 Blake St., within the Backyard on Blake development.

Stem expects to open in the new spot by the end of the year.

In its current space, Stem will open Howdy Bar, a country-western themed tasting room for its new Howdy Beer western pilsner, which it acquired from The Post Brewing in April this year.

“The space has served us well for the last 10 years, but our lease is coming to an end in the middle of next year, and we saw this as an opportunity to move into a newer space, while also making way for the potential of growing Howdy Beer,” said Stem Ciders spokesman Tristan Chan. 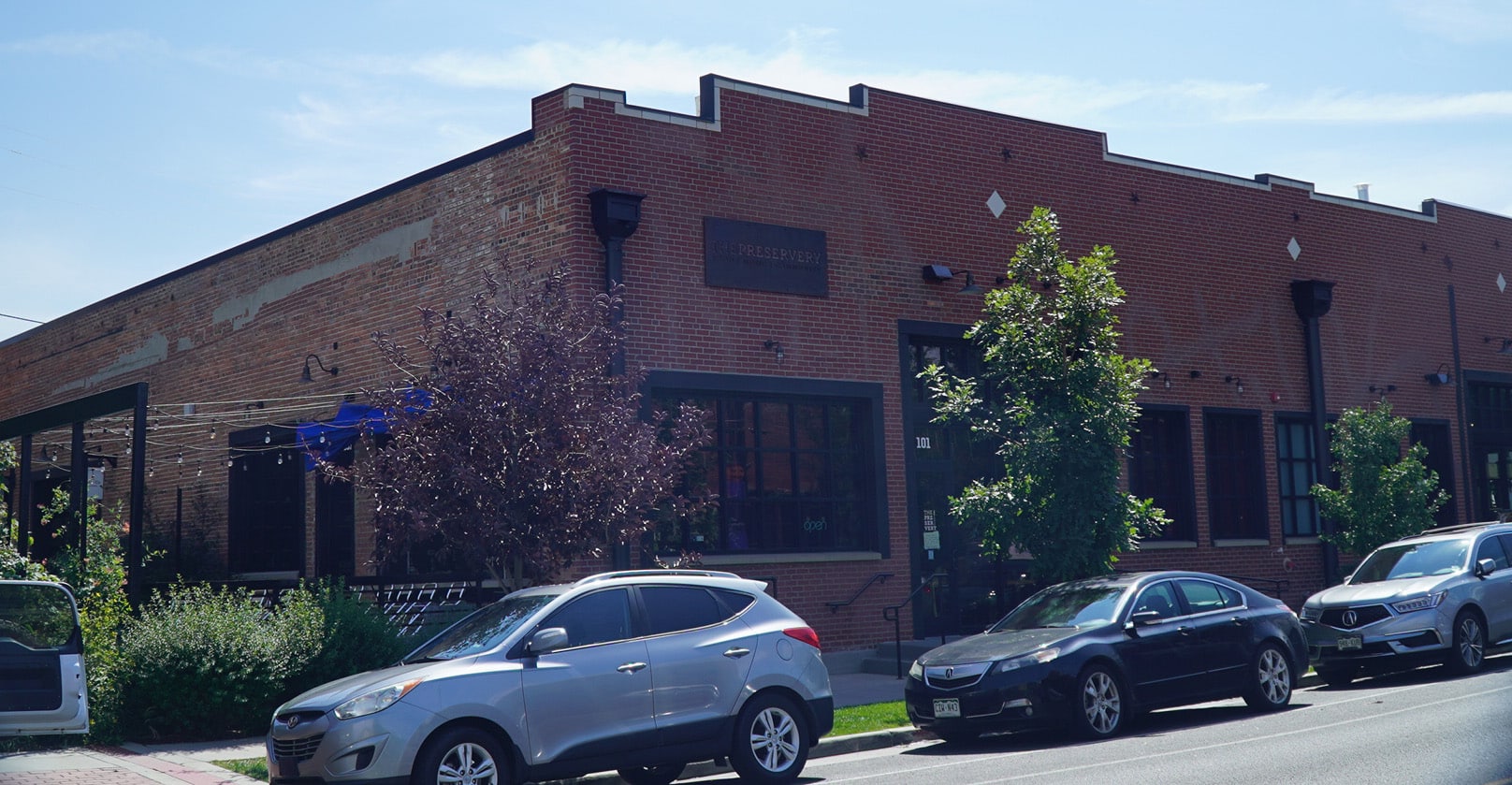 Stem Ciders will reopen its tasting room in the former Preservery space at 3040 Blake St.

The Preservery closed its doors in RiNo on Sept. 4 after six years. Co-owner Obe Ariss wrote in a blog post that the decision was a result of rising rent and pandemic difficulties that had a long-lasting impact on the business.

With this new 2,600-square-foot space, Stem Ciders plans to offer more food options, including burgers, sandwiches, coney dogs, tater tots and fries. There will also be indoor and outdoor stages for music performances and a rooftop patio.

“We want this to be a late night destination,” Chan said. “We recognize that there’s really not a ton of late-night options in the RiNo neighborhood, so we wanted to make sure we could serve food catered toward that late-night industry audience.”

Stem Ciders, founded in 2013, began its cider-making operations at the Walnut location before moving production to its Acreage cider house in Lafayette in 2018. 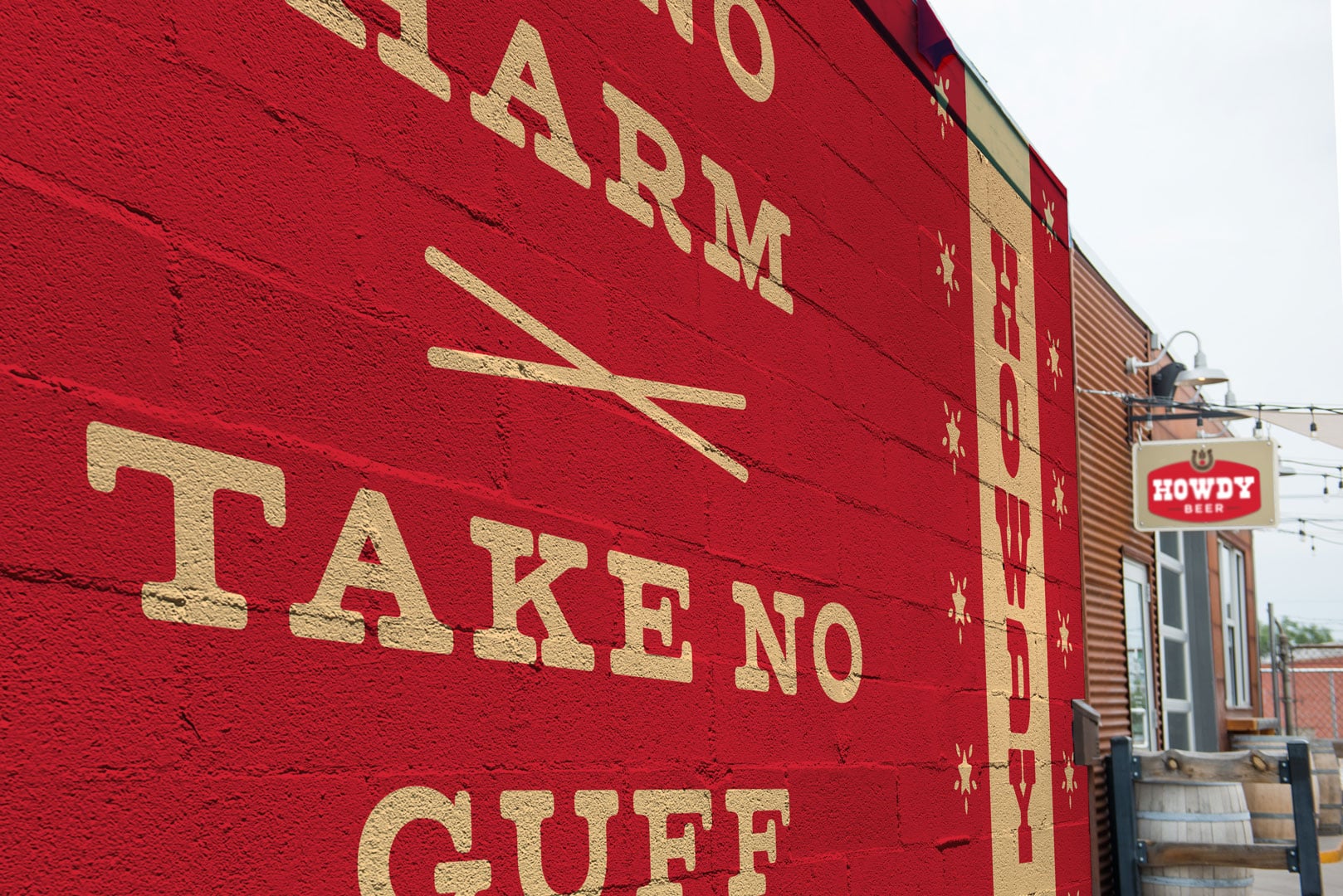 “Being a bit farther down in RiNo will allow us to evolve with the neighborhood,” Chan said. “Interests are pulling further down that way, and we’re excited to be in a newer space that’s a little more in-line with our brand aesthetic these days.”

Stem Ciders plans to open up the Howdy Bar in October.

“The idea behind Howdy Bar is to really lean into that western pilsner spirit, and turn it into a country-western bar that’s industry focused and a place where you can enjoy pitchers of beer, shots of whiskey, and maybe toss some peanuts on the ground after enjoying country music,” Chan said.

Stem Ciders acquired Howdy Beer, its first craft beer brand, after The Post decided to turn more of its focus to its restaurant business, Chan said. The Post is still a partner on the beer, which is sold in Colorado, Texas, Tennessee and Oklahoma.

“We are one of the first cideries to acquire a beer brand; it’s usually the other way around,” Chan said. “For us, this was a unique distribution opportunity. We want to have more of a regional footprint, and having more options allows us to show a more complete portfolio to distributors.”

Stem Ciders began its cider-making operations at its original RiNo tasting room in 2013.

Stem Ciders has been at 2811 Walnut St. for a decade. "We saw this as an opportunity to move into a newer space."