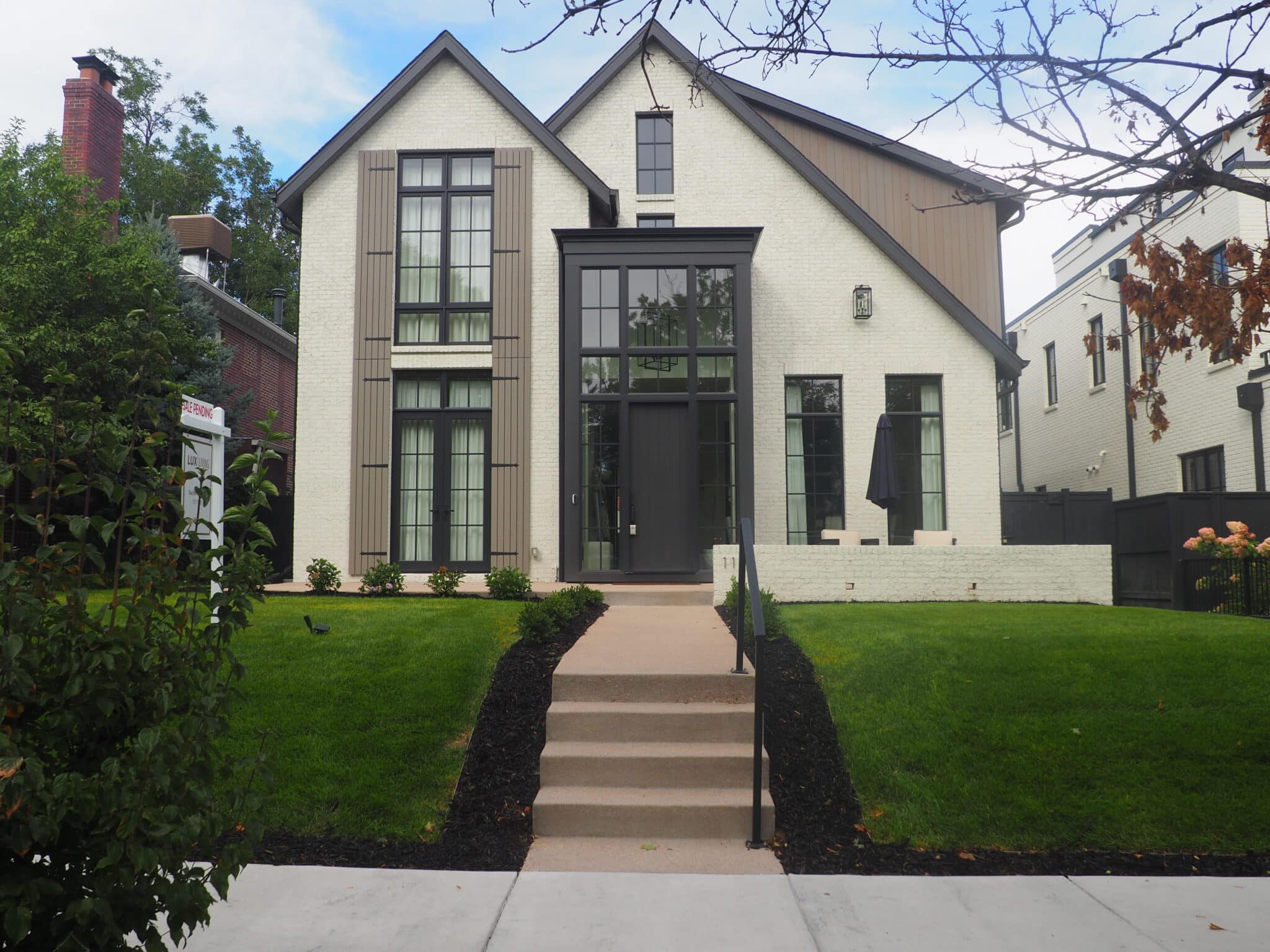 A month after it was announced Avalanche center Nazem Kadri was leaving Colorado for the Calgary Flames, his East Wash Park home has hit the market for $4.2 million.

Kadri’s wife, Ashley Cave, purchased the 5,325-square-foot home at 1111 S. Gilpin St. for $3 million in 2020, and listed it on Sept. 2, according to property records. The home’s sale is currently pending, but back-up offers are still being accepted, according to the listing.

The five-bedroom, five-bathroom home was built by Living Mile High Real Estate Development in 2020, according to the listing. The white brick home features a private home office with floor-to-ceiling windows and French doors, a formal dining room with a Ralph Lauren chandelier and a finished basement with 10-foot ceilings, a theater, a full bar and a game room. Outside there’s a patio with a fireplace and built-in grill, plus an attached two-car garage.

Kadri, a 31-year-old Ontario native, has been in the NHL since 2009 and signed a $49 million, seven-year deal with the Calgary Flames in August after helping the Avalanche win the Stanley Cup in June.

The Avalanche acquired Kadri in 2019 from the Toronto Maple Leafs, with whom he signed a six-year, $27 million contract in 2016.

Kadri finished the last NHL season with a career high of 28 goals. During the playoffs, he scored seven goals and 15 points in 16 playoff games.

Nazem Kadri signed a seven-year, $49 million deal with the Calgary Flames last month after helping the Avs win the Stanley Cup in June.